Buñuel have returned with their third album Killers Like Us – the third part of a trilogy that started with A Resting Place for Strangers, and then The Easy Way Out – and it will be released on February 18th, 2022, on CD/LP/Digital by Profound Lore Records and La Tempesta International.

Buñuel are a near-super group of global significance Buñuel boasting the sound work of the Italian trio of guitarist Xabier Iriondo (Afterhours), the bass of Andrea Lombardini, and the drums of Francesco Valente (Il Teatro Degli Orrori, Snare Drum Exorcism, and Lume), along with the vocals of Eugene S. Robinson (OXBOW). The band are named after the Spanish filmmaker Luis Buñuel, “the only filmmaker to first make his bones by making good on what happens when straight razors meet eyeballs.”

“The ambiguity implied by the title where it’s not entirely clear whether the killers are similar to us or just appreciate us, is nowhere in evidence in the music, which sets out to say in as clear a way as possible: your death is an inevitable consequence of you, very precisely, being YOU.” – Eugene S. Robinson

The band have also shared the album’s lead single and video, “When God Used A Rope“. About the song/video Eugene comments, “the disgusting way that the human is repackaged and fetishised begs for a re-rendering that captures, at least in micro, how much of being human is mired in the ways in which we are failed animals. I’d like to think that that’s what “When God Used a Rope” is in spirit AND actuality.” Eugene adds, “I’m always understanding recorded music as a soundtrack for a movie you the listener gets to visualise. In this case: the visuals as they exist are much more potent reminders that our horrors are as ever present as our loves are endless.”

Listen to “When God Used A Rope” and watch the video for it below (please note that the video is age restricted):

With their first two records appearing on Italy’s La Tempesta, for this their third, Buñuel is branching out to have Profound Lore Records handle the non-Italian speaking portion of the world. A development that will allow them play well beyond the stomping grounds of previous European tours. Speaking of which, Buñuel are confirmed to play Supersonic Festival 2022. News of additional touring shall follow in 2022. Killers Like Us was recorded in the midst of the pandemic by Andrea De Marchi. Vocals by Monte Vallier, Killers Like Us was mixed by Giulio Ragno Favero (Zu) and mastered by Giovanni Versari (Muse). 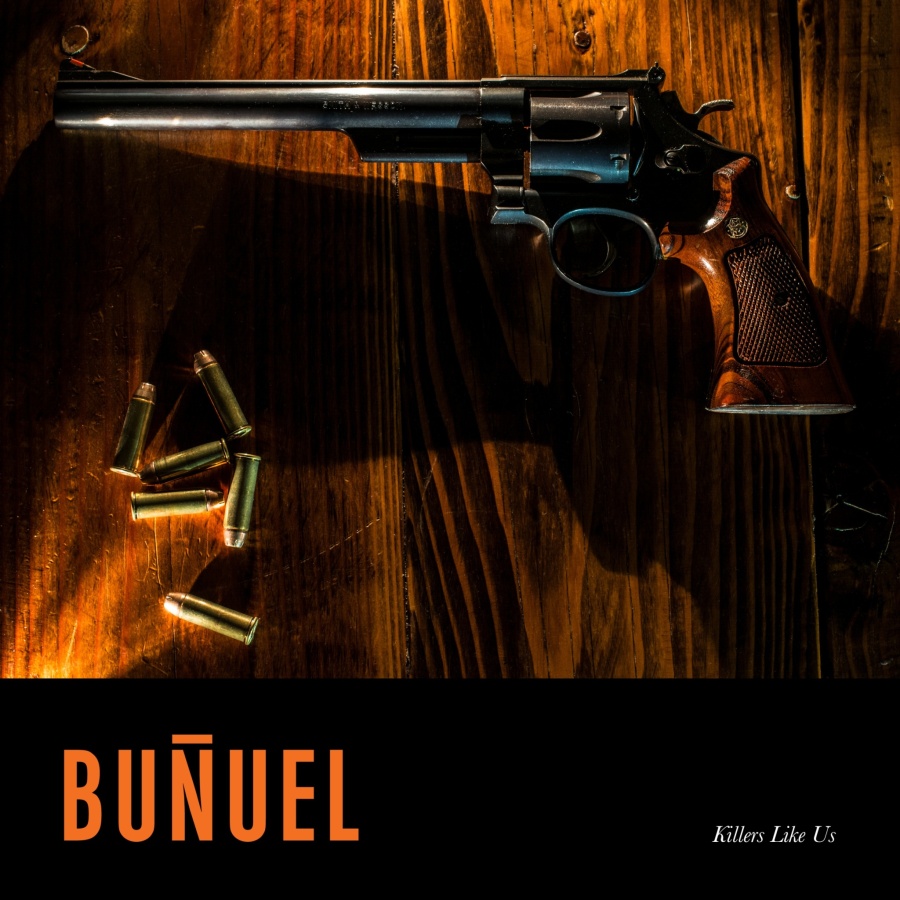