The actor, musician, and artist Caleb Landry Jones has announced the release of his new album, Gadzooks Vol. 1, out on September 24th via Sacred Bones. The follow-up to his debut, The Mother Stone, Gadzooks Vol. 1 moves from joy to despair, from horror to glib humour.

“The perspectives from which I write, jump erratically and can turn on a dime. Others grow and burn, only to sometimes vanish on the spot, just before the hat drops. . . My intention is to not rob the listener of their own fantasies by describing the annals of purpose which in turn, only unearth a fragile magic. I am interested only in the album’s response by its audience. The album is there to be digested, not by the front of your brain, but by the back. It is for the lover of labyrinths and quagmires.” — Caleb Landry Jones

It was also shared the lead single, “Bogie”, along with a visualizer by Jacqueline Castel. Listen to the single and watch the video below:

Just a few months after recording The Mother Stone, Gadzooks Vol. 1 was written in Albuquerque, New Mexico while filming the dystopian themed film, Finch, alongside Tom Hanks. “I stole from what was around me, what fell out of the television, what passed below my windows, relationships, old and new. My frustrations, desires, day dreams and fears scattered themselves throughout my writing,” says Caleb. “It is a direct response to the album before it. I felt whatever I wrote next needed to be more consistent. I knew that I wanted to put everything down on tape. I wanted the same players as before but to go further.” He’d idle away his hours on location by focusing on creativity, and when filming stopped, Caleb knew he had to get straight back into the studio.”

Caleb would soon link with the same cast who formed The Mother Stone, including producer Nic Jodoin, based out of the elegant Valentine Recording Studio in Los Angeles. Together, they would work 18-hour days, bringing Caleb’s vision into focus. Recording to tape, Caleb would hack away at each take, reassembling the songs like Escher diagrams. “It’s like when you’re swimming in the pool and you’re doing a bit of butterfly, and then that gets old after a while. So then you start doing breaststroke, and then that gets old after a while. I think it’s just a reaction from the place where we were before.” 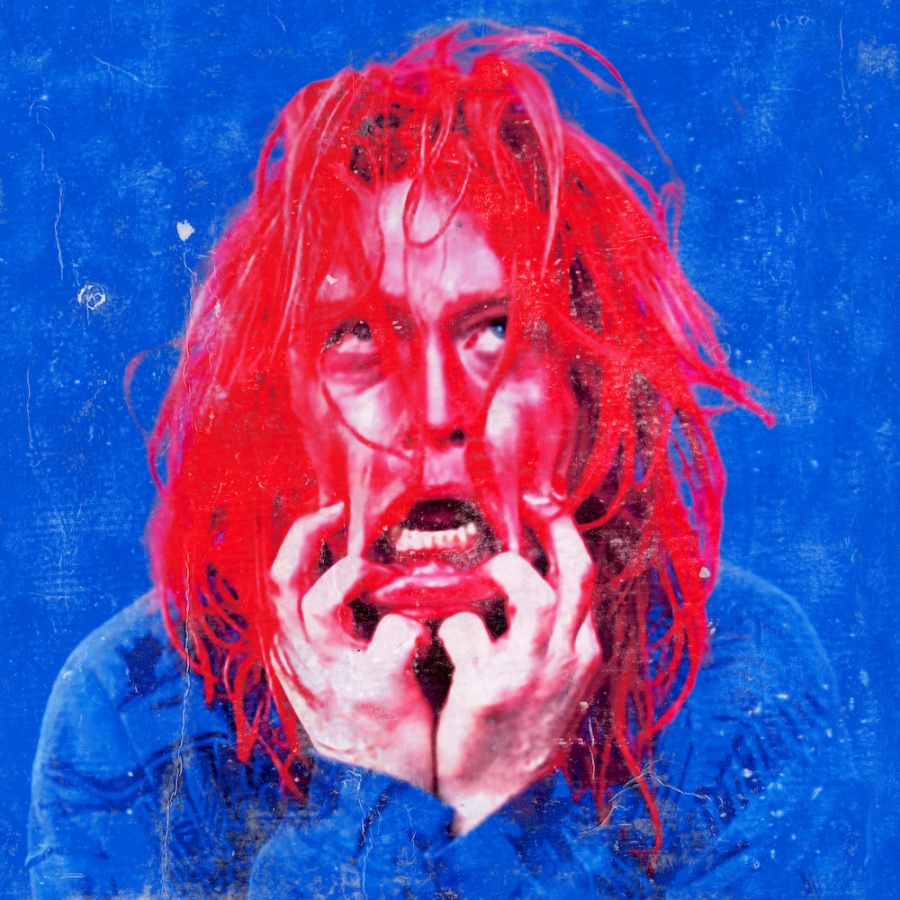