Listen to “Running With the Hurricane” below:

Of the new album, Maq said: “The first record was us diving into whatever Camp Cope created, the second album was us when we were in the thick of it, and then this album is about how we’ve come out the other side. And we’ve come out stronger, more loving, more peaceful and better friends.”

For this album the band spent longer in the studio, taking the time to fine tune every aspect of the album and layer in piano, backing vocals and additional guitar. Working with engineer Anna Laverty at Sing Sing Recording Studios, who produced the album alongside Maq, the trio were able to create something with the overall plan of, as bassist Kelly-Dawn Hellmrich notes, “just doing something that makes us happy and might make other people feel good too.” They brought in friends Courtney Barnett and Shauna Boyle of Cable Ties to provide added instrumentation on “Caroline”/”Sing Your Heart Out” and “One Wink At A Time” respectively.

Running with the Hurricane artwork & tracklist: 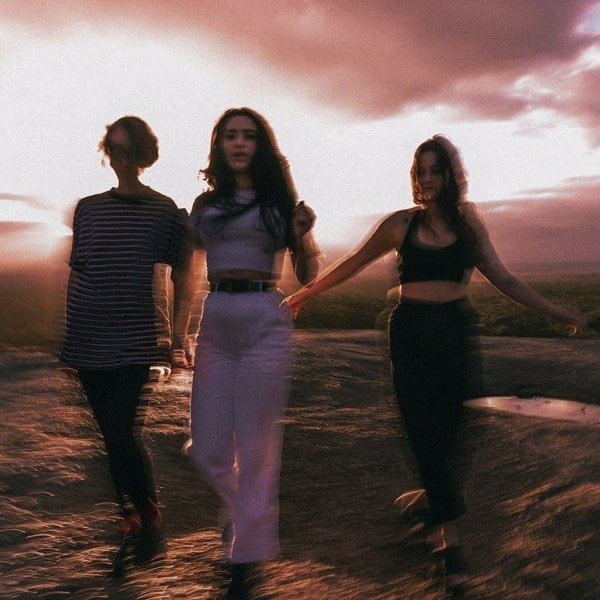