Casper Clausen, frontman of Efterklang and adjacent project Liima, has announced details of his first ever solo record. Better Way will be released on January 9th via City Slang and he has also shared a first taste with the a 9-minute song titled “Used To Think“.

“‘Used to Think’ was one of the first songs I wrote for Better Way a couple of years ago,” Clausen comments. “I had a run of some small shows around Portugal testing the new songs I was working on at the time, and this one became one of my favourites, I really like the energy of it. It was also the song that made me reach out to the producer Sonic Boom. He ended up mixing / co-producing the entire album. There is some inspiration from his band Spacemen 3 luring around in there and he lives in Sintra, very close to Lisbon where I’ve been the past couple of years, so it all made sense.”

“To me ‘Used to Think’ is like a Kaleidoscope with interchangeable lenses, each section of the song, a different pallet of colours and shapes. Before I stopped thinking I thought, open up, share more and think less.”

Listen to “Used To Think” below:

“It’s a record about finding a better way, loving stronger, falling harder” he says. “It’s about being far away, and it’s about being myself, how I make music by myself. It’s my first album, though I’ve been in bands ever since I started making music in my teens. Most of the songs on this record were written in a similar way; I’d go to my studio every day, turn on some machines and find some sounds that I like and let my mind drift away. I would always leave one song behind every day I went to the studio.”

Deeply rooted in his residency in Lisbon, Portugal, the songs came together through snatched moments between tours when he would use his downtime finding inspiration in the local music scene, in his daily commute across the Tejo to his studio in Almada, and in looking back across the water as he worked, watching cargo ships pass and the cobbled streets, coloured facets and terracotta roofs of the city cascading down the hills opposite. “I wanted something from my time in this city to last,” he says. “To make an album seems like a good start.”

The album artwork was created by his long-time Portuguese friend Fatima Moreno, and the songs were mixed in the hills outside the city by Sonic Boom of Spaceman 3. “My very first introduction to him was listening to the Spacemen 3 song ‘Big City’ in Berlin at 8mm bar years ago – there’s a little nod to ‘Big City’ on ‘Used To Think’” he comments, referring to the album’s opening 9+ minute jam. “I went out to meet him and his partner in their house. It’s magical. We decided to mix and produce the album there, in his studio. I was fortunate to co-pilot, while he was warping the sound of the record, I admire his incredible ear-mind. I learned a lot from him.” 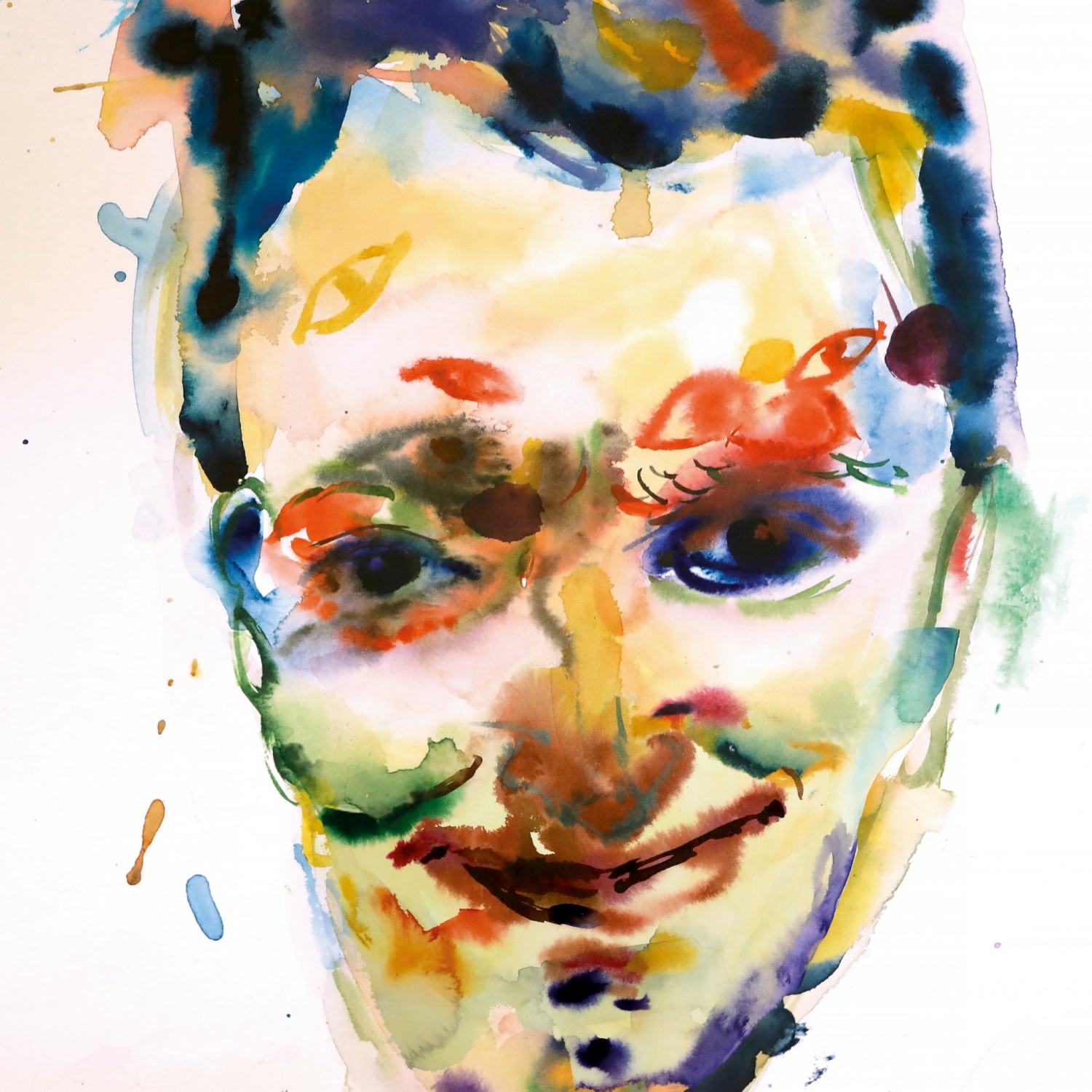