In February of 2018, the members of Cave In gathered at their rehearsal space in Boston to work on material for their next record. It had been nearly seven years since their previous album, White Silence, had been released. But they’d been writing and rehearsing methodically, off and on, to craft a worthy follow-up. In that time, guitarist/vocalist Steve Brodsky had started prog-metal power trio Mutoid Man, drummer J.R. Conners and guitarist Adam McGrath started psych-punk outfit Nomad Stones, and bassist Caleb Scofield was busy with simian rock supergroup Old Man Gloom and his own band, Zozobra. After jamming all weekend with Cave In, Caleb got in his truck and drove home to New Hampshire. It was the last time his bandmates would ever see him.

On March 28th, 2018, Caleb was killed in an auto accident. To describe his death as a tragedy would be a colossal understatement. Caleb didn’t live to see 40.

Benefit shows were held in Boston and Los Angeles, complete with performances from longtime friends and touring partners Converge, Pelican and 27. Cave In played with Converge bassist Nate Newton and Caleb’s younger brother, Kyle, filling in on bass. Old Man Gloom played with Brodsky on bass. Even long-defunct comrades Isis reformed under the non-threatening code name Celestial for a onetime performance—their first in nearly a decade—in celebration of Caleb’s life and music. All proceeds went to his wife and children.

Rewind to that night in February of ’18: Steve, Adam and JR are hanging out at Adam’s place after Caleb heads home. They get a text message from him with a voice memo attached. It’s an idea for a new song. Caleb is playing an acoustic guitar and humming a melody. “Hearing his voice fucks you up a little bit,” Adam says today. “We were surprised to get it from him, actually, but we thought it was great. And that was it. In a weird way, it’s the end of the story as far as our relationship together.”

That voice memo is the haunting opening track of Final Transmission, the first Cave In album in eight years and the band’s last with Caleb, who performs on all of the songs. “Adam, Steve and I would sometimes get together to work on stuff when Caleb couldn’t make it,” J.R. says. “But the next time Caleb would be there and the songs turned into something else. It became much more of a Cave In project than it was before he showed up. He had weird rhythms that none of us would ever come up with or think to try, which turned the material into a different thing. He had a huge hand in these songs.”

Originally intended as demos, Final Transmission was brought to fruition by the band, mixed by Andrew Schneider and mastered by James Plotkin. “Getting these mixes back was really hard,” Steve says. “I don’t think I’ve cried so much putting together any record. I’ve definitely felt like bursting into tears while I was working on things, but this was actual water being shed. I don’t try to look too deeply into how these things work, but these recordings are some of our last moments spending time with him.”

Caleb’s voice—musical and physical—are everywhere on Final Transmission. After the opening title track/voice memo, he plays bass on six of the album’s remaining eight songs, and guitar on the other two. Steve points to “All Illusion” and album closer “Led To The Wolves” as being particularly Caleb-driven. “‘Led To The Wolves’ is a Caleb song,” he says. “It’s his composition and mostly his riffs. If you know White Silence, you can smell the fumes of that record on ‘Led To The Wolves.’ And White Silence was heavily shaped by Caleb’s hand.”

“All Illusion” was another Caleb composition that Steve had originally written lyrics for. But that changed not long after Caleb’s passing, when Adam went to visit Caleb’s wife, Jen, and their two kids, Desmond and Sydney. “Jen found some lyrics in one of Caleb’s journals,” Adam explains. “She was going to tear them out and give them to me, but I just took a picture because I wanted her to keep it. We used the lyrics for ‘All Illusion,’ which is a song that really haunts me. I feel like it’s a weird message from Caleb sometimes.”

Listen to Cave In’s new song, “All Illusion” below.

Most of the lyrics and vocals for Final Transmission weren’t finished until after Caleb’s death. “The song ‘Shake My Blood’ was my first opportunity to express what I was feeling about the whole situation,” Steve explains. “It’s a mix of extreme grief, frustration and anger. I was trying to do something to gain the clearest answer about whatever the next move might be. We worked on the lyrics together, and all three of us sing on that song—Adam’s doing the high harmonies and JR is doing the low harmonies.”

Collaboration is one of the defining forces behind Final Transmission. “Over the years, the songwriting in Cave In has become more and more of a communal effort,” JR observes. “In my mind, it hit the pinnacle with this record that’s about to come out. It was so easy to throw around ideas between all four of us that we kinda got everything in there that we wanted to get in there. I don’t think we were aware of it at the time, but maybe subconsciously we wanted to put the best of what we’ve done in the past into this record.”

“When I look back at our email correspondence about the demos, Caleb had a really crystallized view of how to navigate the whole thing,” Steve reveals. “He was really digging the stuff that was spacey, heavy, a little bit weird, but with very pretty melodies and hooks—which is a very surface-level way of looking at Jupiter. So I think he was encouraging us to embrace what we’ve always been good at and what sets us apart from our contemporaries. That’s what made Jupiter a turning point for the band. So there was definitely that creative motion to slip back into the spacesuits.”

Half of the proceeds from Final Transmission will be given to Caleb’s wife and children. “I feel really lucky to have this record,” Adam concludes. “I love it, but I don’t like listening to it. I’m sure I’ll listen to it eventually, but right now it’s difficult. Just hearing him play kills me. I’ll miss him forever.” 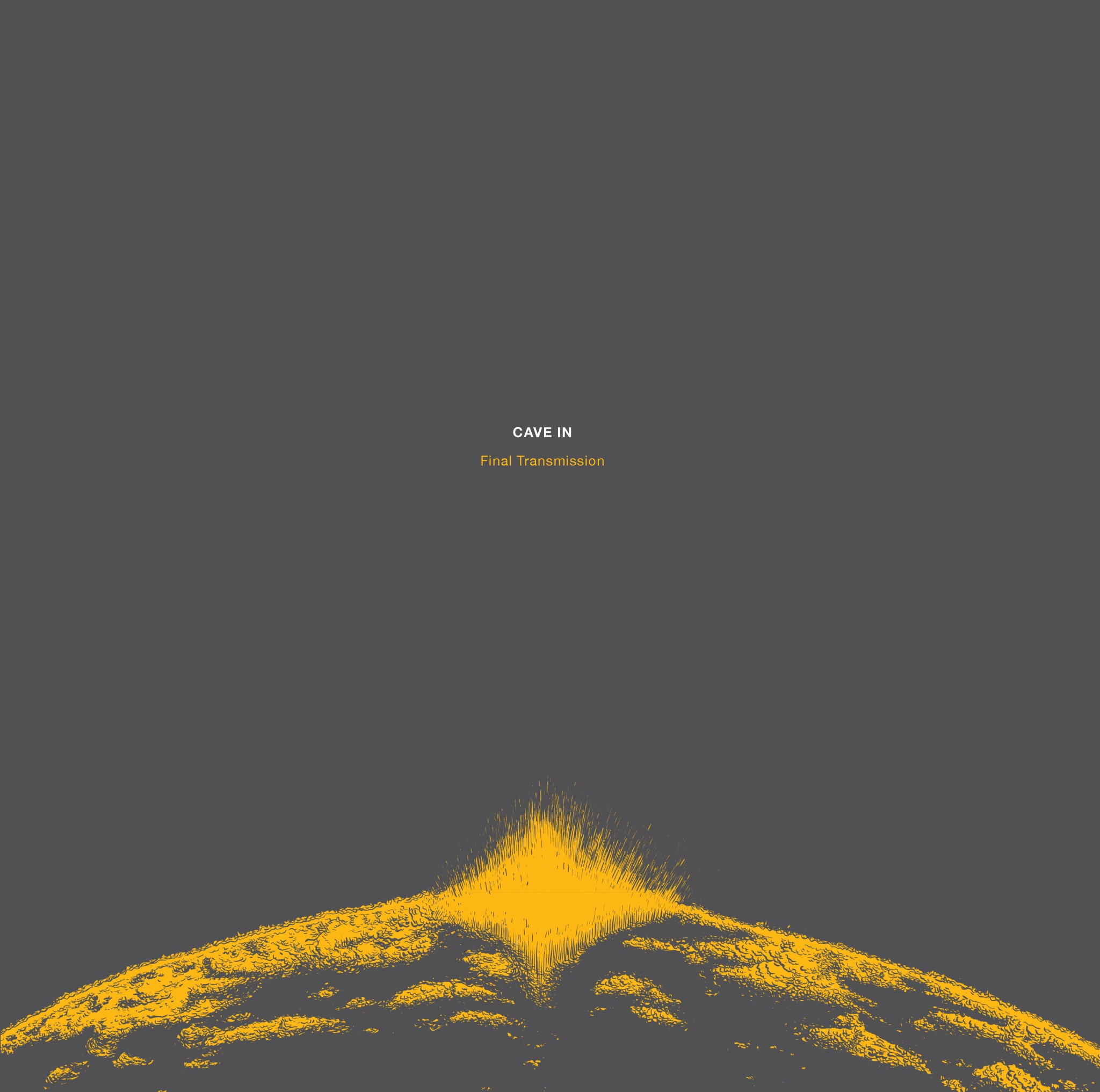