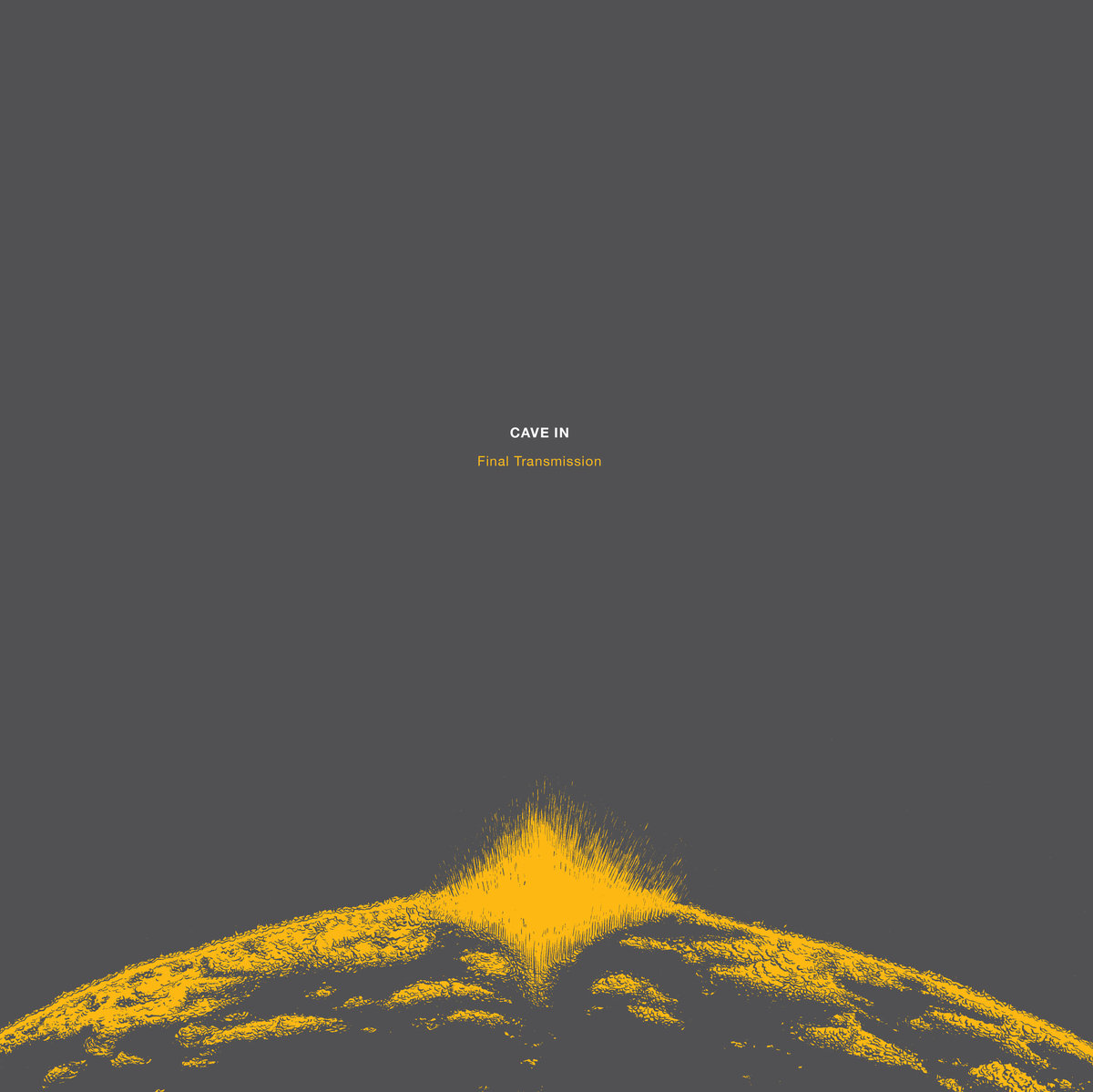 The tragic death of Caleb Scoffield was an earth-shattering moment for many heavy music fans around the globe. Scoffield left behind an impressive musical legacy with his bands Cave In, Old Man Gloom and Zozobra, and the roar of his bass guitar playing and vocals are absolutely unforgettable. So, to hear that Cave In and Old Man Gloom will keep moving forward, creating new music and honoring Caleb’s legacy, is a rather heart-warming announcement to hear. Friends have come together to pay tribute to Scoffield in shows as well, and it’s great to see Hydra Head, long-time friend and collaborator Aaron Turner’s label, releasing the record.

Though I firmly believe that, when reviewing an album, one’s personal feelings about a tragedy in a band must be set aside for a clear and analytical listening exercise to ensue, it’s very difficult not to be touched by the way Caleb is saluted to throughout the record. The opening title track, Final Transmission, is a simple acoustic guitar demo that Caleb sent his bandmates with a rough idea for a new song (being, indeed, his “final transmission”), and the intimacy of the track sets the tone for an emotional experience. This, the fact that Caleb’s bass is extremely audible throughout the whole album (becoming one of its best elements too) and the return to Cave In’s space explorations in the vein of Jupiter (perhaps their greatest achievement) all contribute to a great send-off to the beloved musician.

Despite the enveloping sound and spacey atmosphere, the record is somewhat marred by a strange lack of hooks, mostly subdued and underwhelming guitar-playing and vocal performances, and occasional disquieting production choices (“Lunar Day” is a very odd moment in the middle of the track-listing, for instance). The second half of the record is, by far, its best though. Starting with “Winter Window”, the fog in some of the mixing and songwriting quickly begins dissipating, and emotion is also more nakedly exposed to the listener. “Lanterna” has some real bite to it, especially in its shifting structure, menacing guitars and sonic clarity, and although “Strange Reflection” is a very conventional verse-chorus-verse type of song, its directness is immediately rewarding. And finally, there is “Led to The Wolves”, by far the album’s most aggressive track: driving bass, down-tuned guitars, and an absolutely explosive ending.

The destructiveness of the album’s grand finale, coupled with the band’s return to form for the most part and to the sound that it has always done best, creates an album that might be flawed, but is still a beautiful tribute to a friend, guaranteeing that Caleb Scoffield goes out not with a whimper, but with a bang.