Californian punk outfit Ceremony are back with a brand new album, In the Spirit World Now, due to be released on August 23 via their new home Relapse Records.

Ceremony’s lead guitarist Anthony Anzaldo says about the new album: “We knew this had to be the best thing we have ever done. We couldn’t come back after four years with a record that only had a few good songs… Not reflecting on the evolution of the band is what keeps us motivated. There is always a song we haven’t written, a band we haven’t played with, artwork we haven’t thought of. We are creators by nature, not by choice“.

In the Spirit World Now was produced by Will Yip (Title Fight, Circa Survive, Turnover) and mixed by engineer Ben Greenberg (The Men, Pharmakon, Hank Wood And The Hammerheads).

Frontman Ross Farrar, who has been studying and teaching at the Syracuse University MFA Poetry Program for the past three years, says comments about the new album: “I’ve been very interested in will, as in a person’s faculty of consciousness and how we navigate actions and self-control, I’ve been worried for a long time that my lack of self-control will inevitably destroy me, so any paranoia on that matter is focused on this record.”

Despite living in opposite ends of the country, they met up, rehearsed the new material, and demoed it out in Anaheim at a friend’s studio. After two weeks, the tracks were loose with Farrar only mumbling melody ideas on top of the band. A few months later, they linked up with producer Will Yip and he flushed out the demos, helping develop the structure as the songs took shape in the studio. To add some grit to their slew of polished post-punk hits, Anzaldo called on Greenberg to help develop melodies and interject synthesizers and keyboards into the songs before he mixed the record.

In the Spirit World Now it’s out August 23 via Relapse Records. Ceremony have also announced US record release shows and are on tour now down the US west coast with Sheer Mag.

In the Spirit World Now artwork and tracklist: 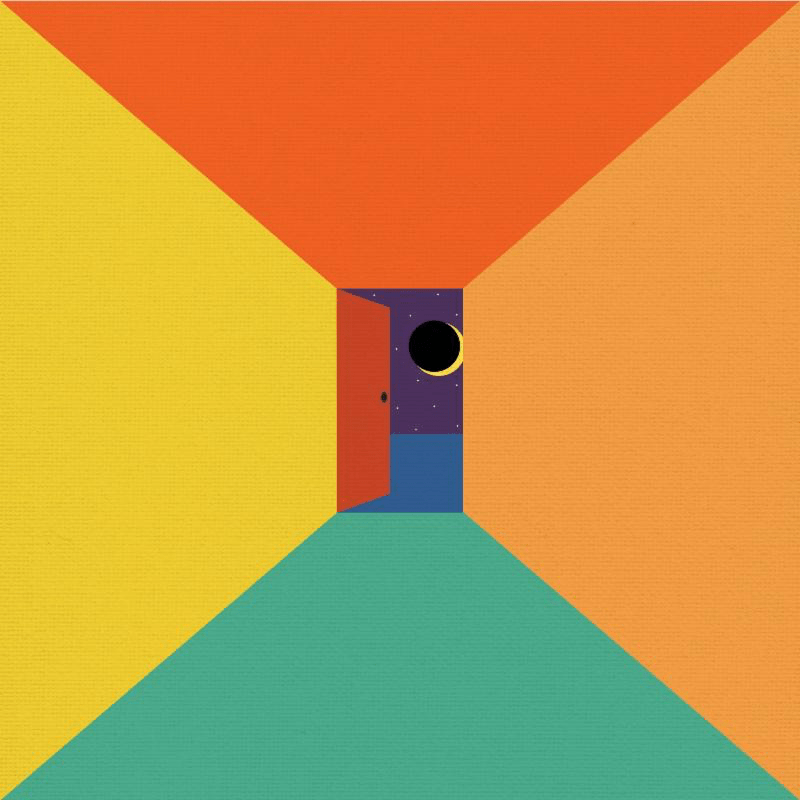