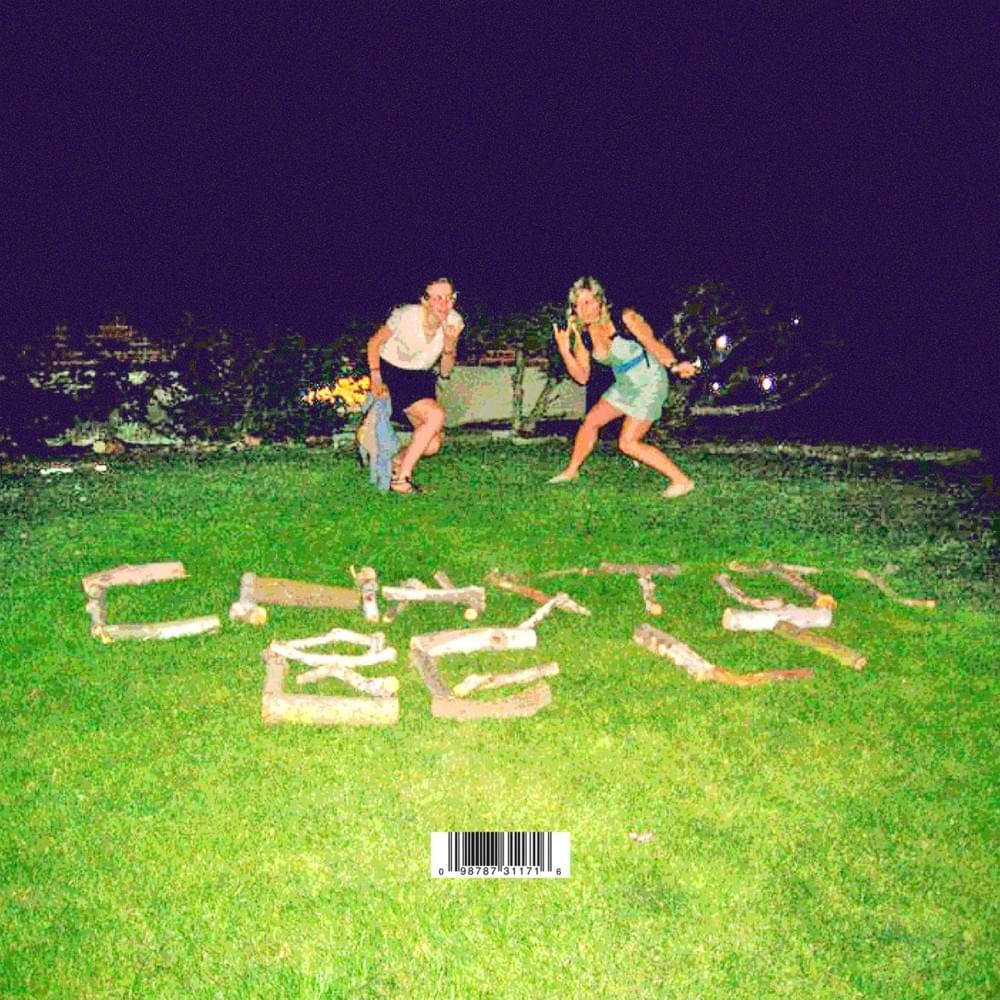 The self-titled fourth studio effort by all-female band Chastity Belt is both satisfying and frustrating, taking us on a pleasant sonic journey while still making us feel slightly underwhelmed in the end. It’s not that the songs aren’t good- they obviously are, otherwise the listening experience would definitely not be pleasant– they just lack that special “something”, that element that is hard to describe but which makes us want to go back to a particular album over and over again.

Still, there is certainly a lot to love on this record. One thing we immediately notice is the higher level of emotional maturity the band makes sure to display here, most likely a consequence of their small hiatus last year, during which they focused on solo projects without knowing exactly when they were going to reunite and make music together again; to rediscover themselves (or to truly find themselves) was the mission, and failure was not an option.

Judging by these songs, it is safe to say that short break was highly beneficial, allowing them to grow and kind of see the world through a different lens. One can feel a sense of contentment in each of these ten tracks, and, in a way, we could even say this album is the soundtrack of a compelling coming-of-age story, the one they went through in real life as musicians( and friends, most importantly) sharing the same adventure. The material here is less influenced by noise pop than their earlier records (especially the one released in 2017, entitled I Used to Spend So Much Time Alone,but it is clear the passion is still there, just presented in a different, less youthful manner; it all sounds quieter and sweeter.

Be that as it may, that aforementioned relaxing atmosphere is certainly contagious- imagine going for a walk on a beautiful afternoon, the sun shining brightly in the clear blue sky, and having a really good time living- better yet, celebrating- your life with your friends, the people you love most. That is precisely what listening to these gentle, melodic and guitar-driven (the riffs, by the way, are delicate and graceful, almost like a soft, warm summer breeze) songs feels like. It also helps that they are well-written and well-produced (props to the talented Jay Som for the great job she did co-producing the album), and there is an obvious desire to explore uncharted territory as well (the violin arrangements on “Effort” are perhaps the best example), a commendable decision which proves these young ladies do have some ambition. Basically, what we have here is an extremely solid collection of cool, introspective but still joyful indie tunes that should leave any fan of the genre satisfied; the problem is, when all is said and done, we really don’t feel addicted to the album and we quickly move on to something else.

Are Chastity Belt forever destined to be interesting, promising artists who never truly achieve pure greatness? Have they hit their ceiling? Only time can answer those questions, but it sure seems like it. Nevertheless, if you are a fan, or if you are in the mood for some nice, cozy, but still exciting indie rock/pop, then this album will certainly please you.