Birth of Violence is a return to the reclusive nature of her earlier recordings, written and recorded in the solitude of her remote home in Northern California. “I’ve been in a state of constant motion for the past eight years or so; touring, moving, playing new stages, exploring new places and meeting new people-an incredible time of learning and growing as a musician and performer,” Wolfe says of the era leading up to Birth of Violence.

“But after a while, I was beginning to lose a part of myself. I needed to take some time away from the road to get my head straight, to learn to take better care of myself, and to write and record as much as I can while I have ‘Mercury in my hands,’ as a wise friend put it.”

Longtime musical collaborator Ben Chisholm recorded the songs in the home studio and helped fill them out with his modern production treatments and the occasional auxiliary flourish from ongoing contributors Jess Gowrie (drums) and Ezra Buchla (viola). 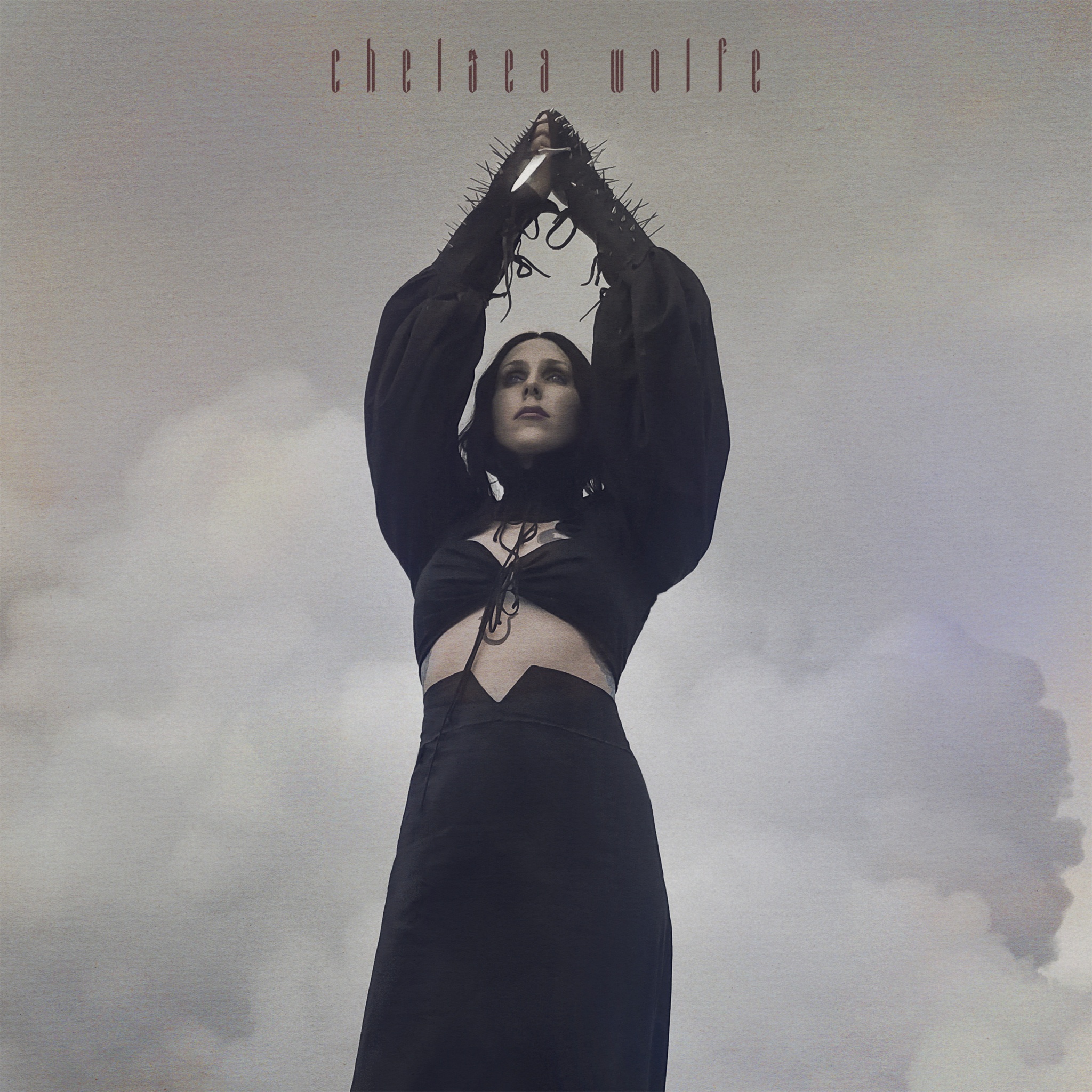 * All dates with special guest Ioanna Gika except 31/08