We invited artists, labels and publicists to tell us which records or artists they’ve personally enjoyed over the last twelve months. Chris #2‘s (Anti-Flag) picks below. Anti-Flag‘s new album, American Spring, is out now via Spinefarm Records. 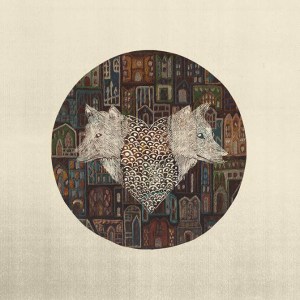 Roger Harvey – 12 Houses (No Sleep Records)
“I’ve had Rogers record for a very long time. I’m glad the rest of the world gets to hear it now.” 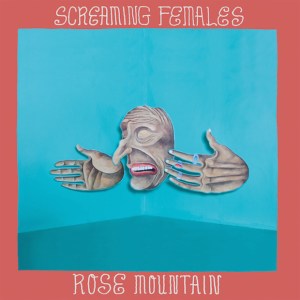 Screaming Females – Rose Mountain (Don Giovanni Records)
“Just a great record made by great humans. I just hope every young woman who feels the weight world hears this thing and learns a guitar can be a weapon.” 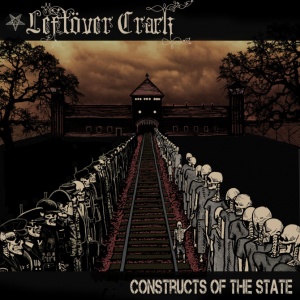 Leftover Crack – Constructs of the State (Fat Wreck)
“Elated to see this band back. Excited to share a stage with them early next year. Sturg is a genius when it comes to arrangements, often over shadowed by how punk that dude is. But make no mistake. He can write songs, great ones.” 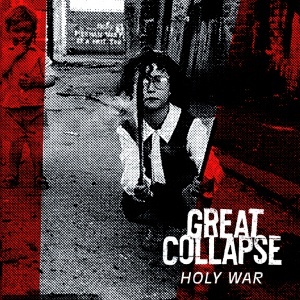 Great Collapse – Elemental (End Hits Records)
“Thomas is my favorite lyric writer/voice in punk rock. It’s so killer to hear him and my other friends who have been silent the last few years be so loud on this record in 2015. Nice to have y’all back!” 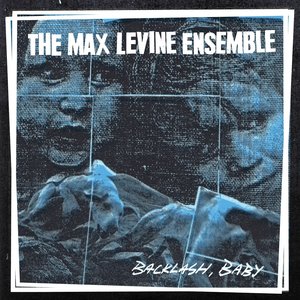 Max Levine Ensemble – Backlash, Baby (Lame-O Records)
“A record I didn’t think would happen, but I’m so glad it did.” 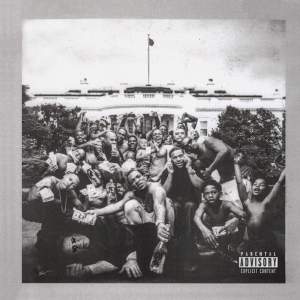 Kendrick Lamar – To Pimp A Butterfly (Interscope)
“Best hip hop record in a while and dude kills it live. Fantastic document of commentary on police violence and history wealth inequality. This is a punk record.” 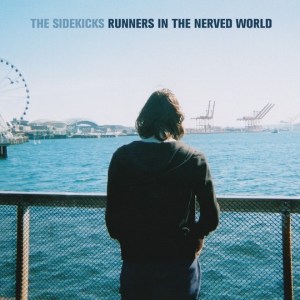 Sidekicks – Runners in the Nerved World (Epitaph)
“Just a cool record from, what feels like to me, young kids trying to live outside the constraints of genre or lumped in musical tastes.” 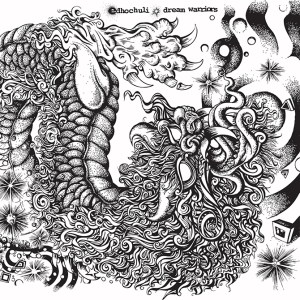 Edhochuli – Dream Warriors (A-F Records)
“Fucking brutal band. I got to produce this record and I’m so glad. They’re heavy. Tight. And LOUD.” 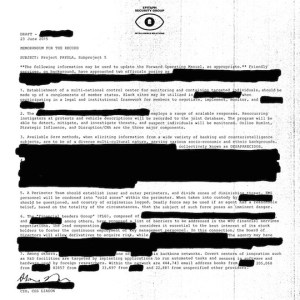 Desaparecidos – Payola (Epitaph)
“Really important record. I think a lot of us that make “political” commentary music have shifted focus to it being left behind as a document. Kinda to say, in years to come when you look back on 2015. Here are these records that proved we all weren’t obsessed with greed. There were some of us who cared about more than just ourselves. And when we got together we celebrated like no one else.” 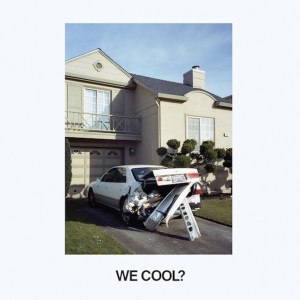 Jeff Rosenstock – We Cool? (SideOneDummy Records)
“Super fun. I love Jeff. I want to be way more of his friend than I am. Jeff, if you read this. Let’s hang. And write songs together. Please. Thanks.”