“I think I can speak for all of us when I say we are thrilled to release our debut on Ipecac,” said singer Cronk. “Between Mike, Kevin and myself, we have a history with the label and consider it an honor to get to contribute a new record form a new band to what is arguably the most prestigious roster in underground music. I am, personally, over the moon. This track, ‘A Hero’s Welcome,’ is an indictment of zealotry, nationalism and the violation of human rights in the name of a common cause against a supposed enemy.”

Listen to the debut single, “A Hero’s Welcome,” below.

“Everyone in the band has known each other for a long time, we are all friends. The band actually started as a joke on a group thread,” explains guitar player Crain. “We were reminiscing about early Cows, Jesus Lizard and Die Kreuzen performances and how organically dangerous and uncontrolled they were. That was our hugest source of inspiration for starting this band, to try and recreate that magic. A few of us have been in bands with each other before, so we already knew we had chemistry but as soon as we all got together to jam for the first time, we knew that this was going to be a fun project.” 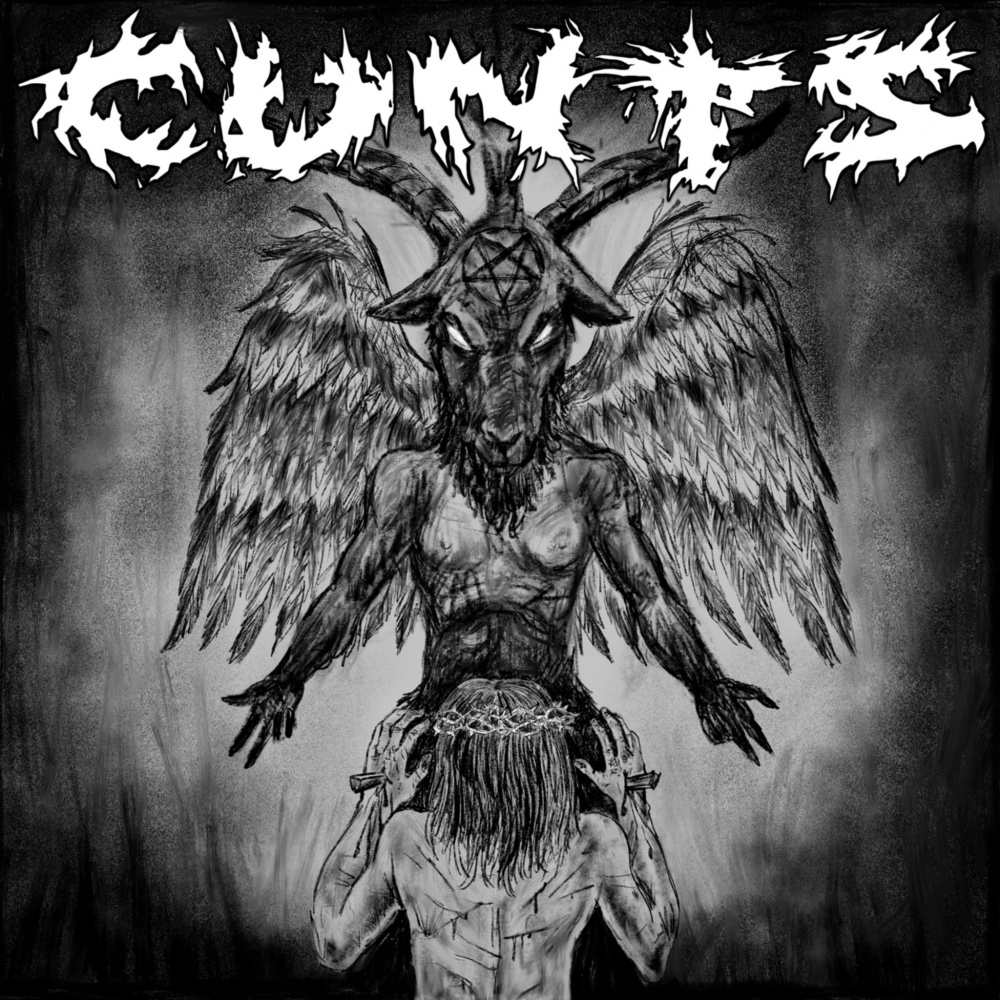