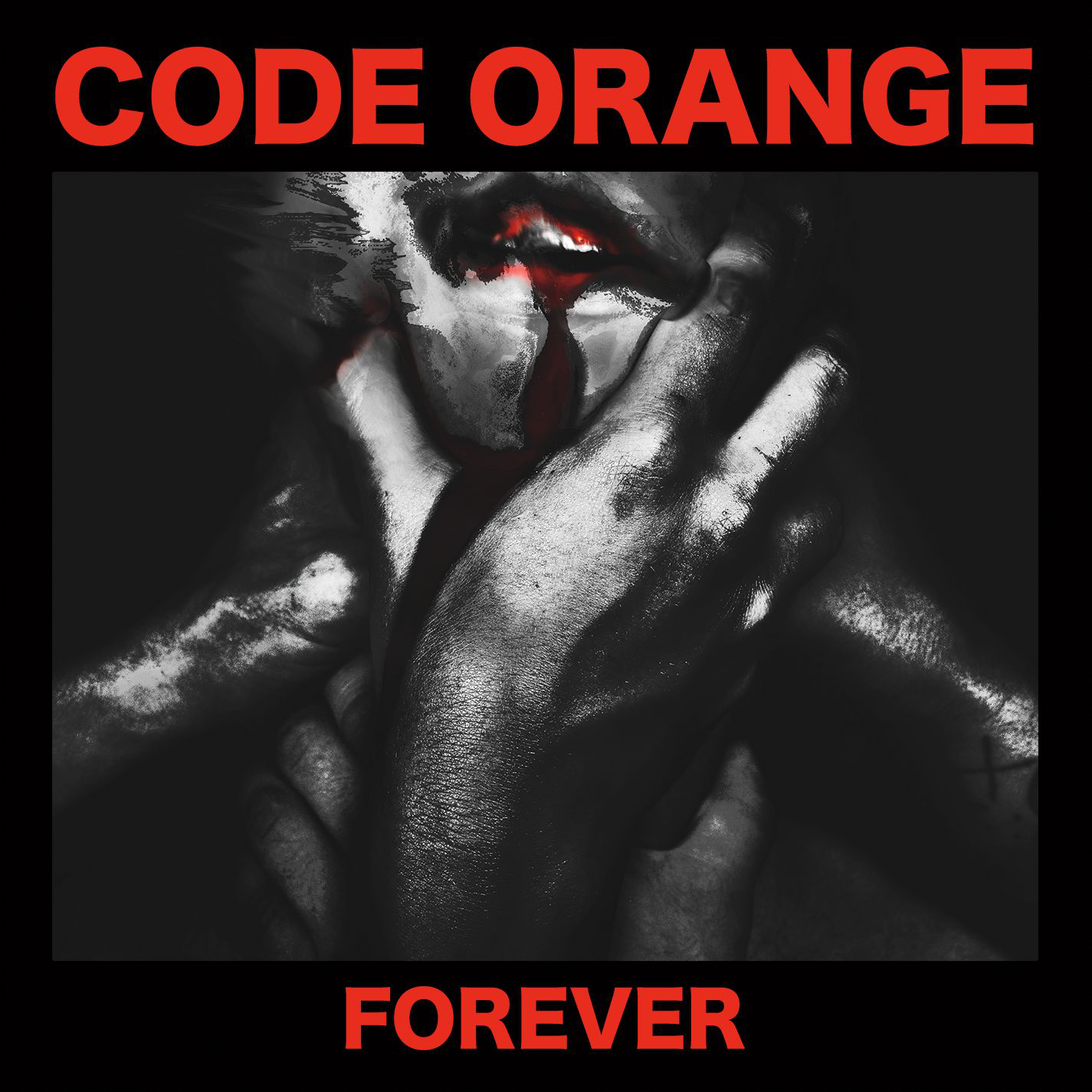 Code Orange have deconstructed the definition of hardcore and rewritten it for themselves. In 2014, I Am King placed the band on a pedestal that seemed insurmountable, but their Roadrunner Records debut dethroned its predecessor with ease.

Unafraid to explore with their sonic palette, Forever is risky, strange and explosive. With sinister electronics and the trio of vocals that accompany the kidney punch of every abysmal breakdown, Code Orange are propelled beyond any pre-existing genre confines. The opening title track is pure, unbridled hardcore/metalcore/punk Code Orange, but by the closing tracks, “Hurt Goes On” and “dream2,” they’ve wandered into an experimental, 90s-esque territory that is unexpected, yet completely in line with the whiplash that Forever causes. In spite of the surprisingly catchy, radio-friendly “Bleeding In The Blur,” the group manages to avoid cliches or mainstream predictability.

Most impressively, this album displays the skill with which Code Orange can alter their sound and still keep their identity. Forever exists at an intersection of genres that have been skillfully melded to yield a powerful, innovative and massive auditory assault.