Cola have announced their debut album, Deep In View, which will be released via Fire Talk on May 20th, and have also shared its first single “So Excited.”

In November, the Montreal band Ought announced their break up after three critically-acclaimed albums and 9 years together. This news came with a silver-lining though, as Ought members Tim Darcy and Ben Stidworthy simultaneously announced a new project with U.S. Girls/The Weather Station drummer Evan Cartwright called Cola. This coincided with the announcement of the new band’s signing to Fire Talk Records and the release of their debut single “Blank Curtain“.

Of “So Excited”, Darcy explains : “We would talk about this track as the ‘capstone’ of the Cola record,” explains Darcy. “It was that song that we would warm up with and get tight on since it was one of the first to really come together, plus it’s fun to play. There are Cola songs of mine that predate this one but this was the one I was working on when Ben told me he was going to come back from grad school and we talked about jamming together. It clicked when we played it out with Evan and from there we decided to work on songs for a new project.”

“The first song Tim showed me, I had this special bassline which I had been playing at Ought soundchecks and was saving for the right moment,” Stidworthy adds. “It fit perfectly in the first phrase of the chorus and felt like it was a sign.”

Listen to “So Excited” and watch the video for it below: 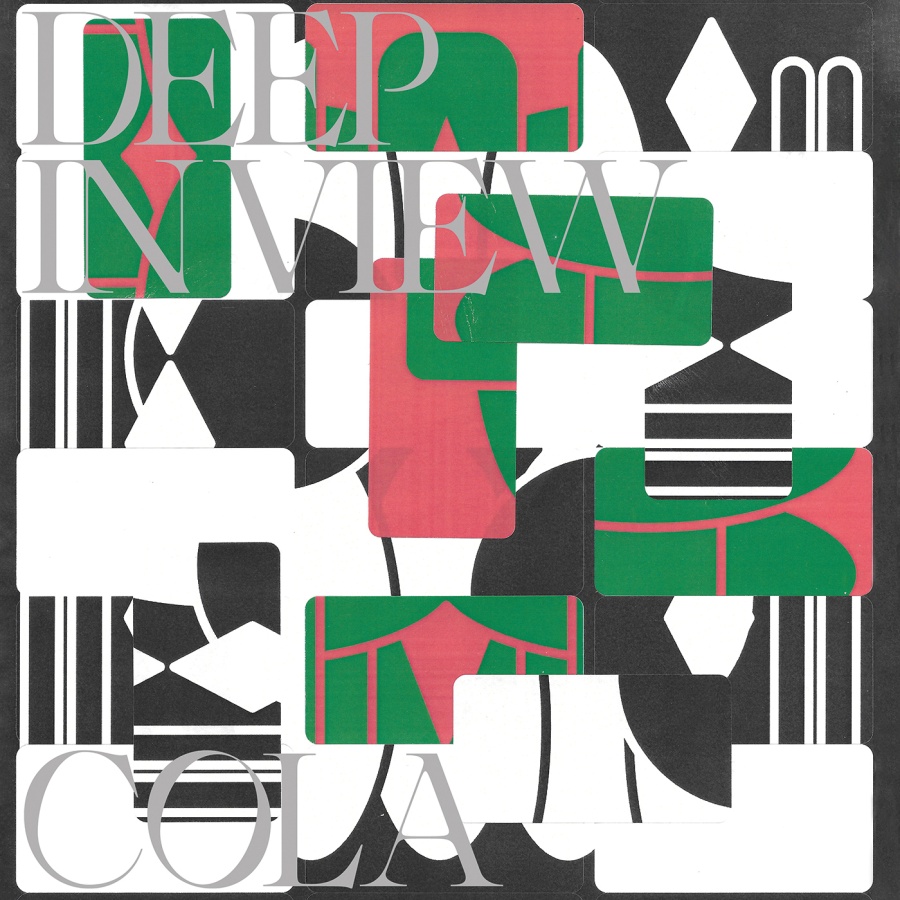