Cold Cave has announced the re-release of Cherish the Light Years, which is his second album that was released in 2010 by Matador Records and has been out of print until now. The long out-of-print vinyl will once again be available on September 3rd from Heartworm Press.

Cherish The Light Years was recorded at Electric Lady and DFA’s Plantain Studios in NYC and it features the songs “Confetti”, “The Great Pan Is Dead”, “Underworld USA”, “Villains Of The Moon” and more, and is an album of love, regret, triumph and failure and is finally available again for its 10 year anniversary.

Pressed on 180 gram heavyweight vinyl, this is the first time Cherish The Light Years has ever been available on color vinyl. This special edition also includes the unreleased track “Believe In My Blood” and includes a new cover photo from the original cover shoot by Sebastian Mlynarski. 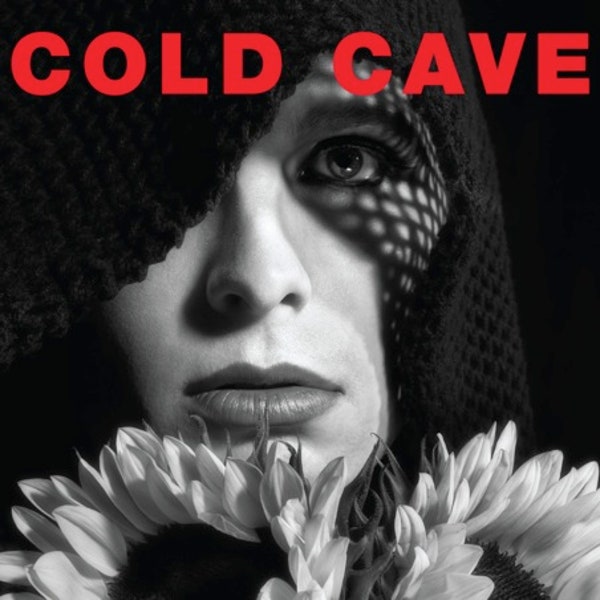 1. The Great Pan Is Dead
2. Pacing Around The Church
3. Confetti
4. Catacombs
5. Underworld USA
6. Icons Of Summer
7. Alchemy And You
8. Burning Sage
9. Villains Of The Moon
10. Believe In My Blood

Cold Cave will be performing the album in its entirety along with their upcoming new record Fate In Seven Lessons (due out June 11th via Heartworm Press) at the Wiltern in Los Angeles on August 28th and Webster Hall in New York City on September 25th.