Colleen Green has announced her new album, Cool, and it will be released on September 10th via Hardly Art. Cool is Colleen Green’s first record since her acclaimed 2015 release I Want To Grow Up. It was produced by Gordon Raphael and Green, mixed by Brendan Eder, and recorded at Southern California studios comp-ny (Glendale), Tenement Yard (North Hollywood), and Cosmic Vinyl (Los Angeles), and was mastered by Frida Claeson Johansson at Svenska Grammofonstudion in Gothenburg, Sweden.

Along with the announcement, she has shared first single and video “I Wanna Be a Dog“, which sees Green celebrate the simplicity of a canine life and questions why she’s still overcomplicating her own. The accompanying video was shot in Los Angeles and directed by Steele O’ Neal.

Listen to “I Wanna Be a Dog” and watch the video for it below:

Colleen Green has always been cool, but on 2015’s I Want To Grow Up, she didn’t necessarily feel it. Too young to be free of insecurities but old enough to be sick of them running her life, Green was experiencing an existential crisis. Five years and a new album later, we find her parsing out what it means to be grown-up—and realizing that it’s actually pretty Cool. 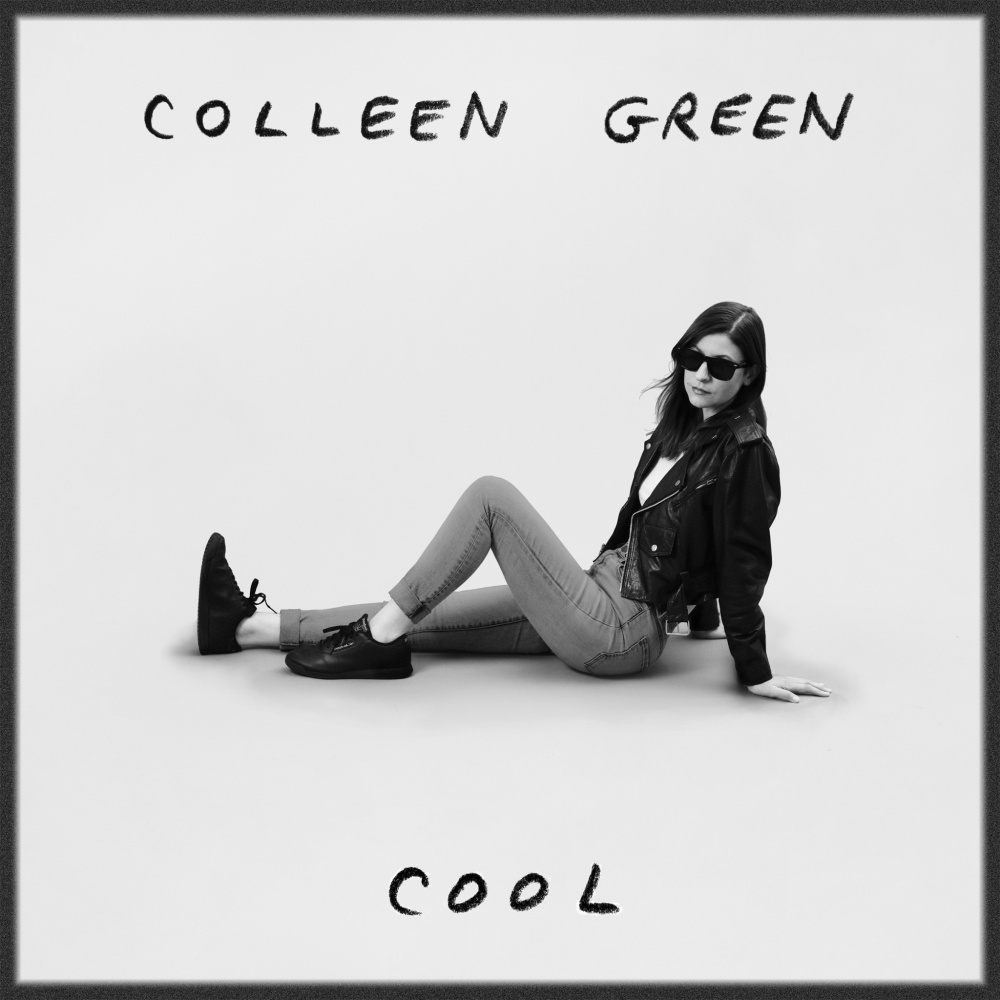