The project of London-based multi-instrumentalist Zen Zsigo, Cremation Lily has announced his new album Dreams Drenched in Static, and it will be out on April 15th via The Flenser.

Cremation Lily started in 2009 as a sample-based ambient artist. The artist has evolved to incorporate more rock-based guitar instrumentation and influence from a wide range of genres such industrial, shoegaze, tape loops, noise, and power electronics. Although the project was originally rooted in electronic music, Cremation Lily shares similarities with other Flenser artists like Planning For Burial and Have a Nice Life, as well as black metal, while defying genres. Dreams Drenched in Static is the first Cremation Lily album to primarily rely on guitar and vocal-based contributions, and is the project’s most intentional and developed work to date.

Of Dreams Drenched in Static, Zsigo comments: “I’m extremely proud of this record, more than anything else I’ve done. It manages to span across so much while staying consistent aesthetically and dynamically, which is always something i’ve been striving for. The album is open and honest, even about its dishonesty.”

It was also shared Dreams Drenched in Static’s first single, “Selfless”. Listen to it below: 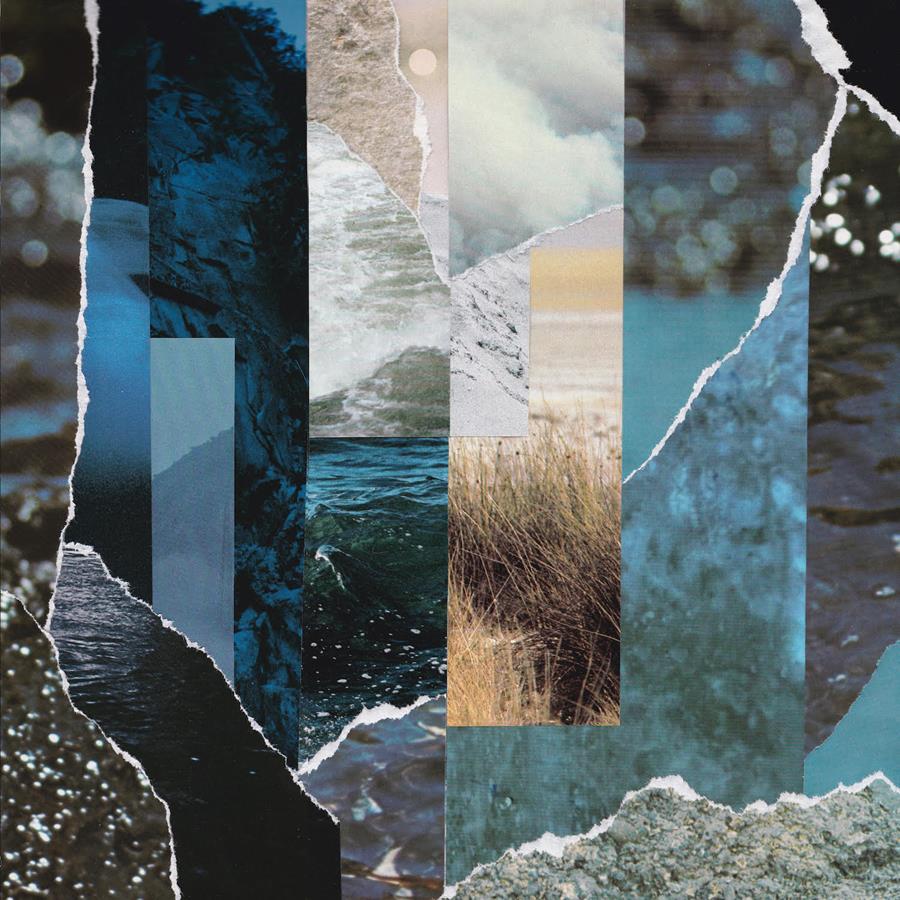