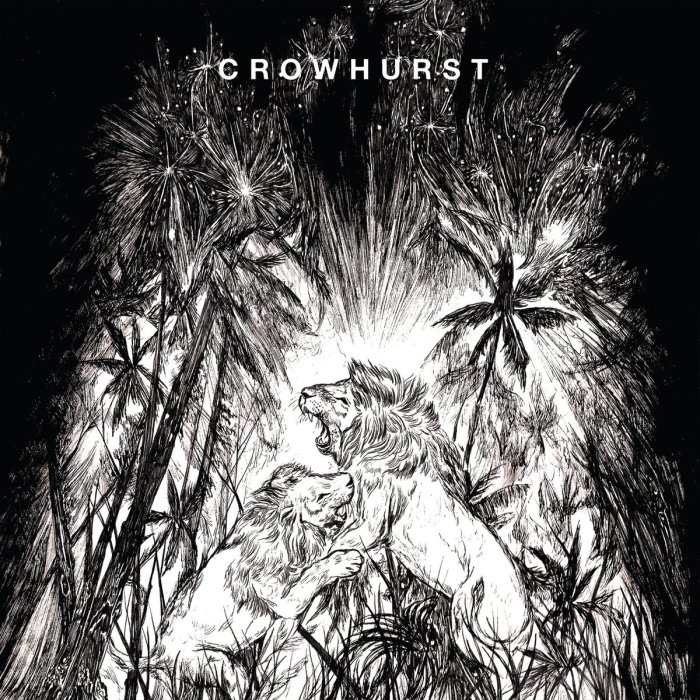 Over the course of five years and almost 70 releases, Jay Gambit’s blackened noise unit Crowhurst has made the serene and the horrifying practically interchangeable. II, the second part of their ‘metal trilogy’, brings Andrew Curtis-Brignell (Caïna) and Matron Thorn (Ævangelist) into the fold and dredges up a blackened hellscape of drone, power electronics, pain-wracked screeches and misanthropy. It seems to exist permanently on the edge of a precipice, its rolling and lurching progressions evoking a near-inescapable sense of tension, but unlike them it’s a much more accessible prospect. The crisp guitarwork and piercing riffs create a clear, if still challenging, path for the listener, offsetting the turmoil and making II one of the most essential metal releases of the year.

For Fans Of: Blut Aus Nord, Krallice, Altar of Plagues