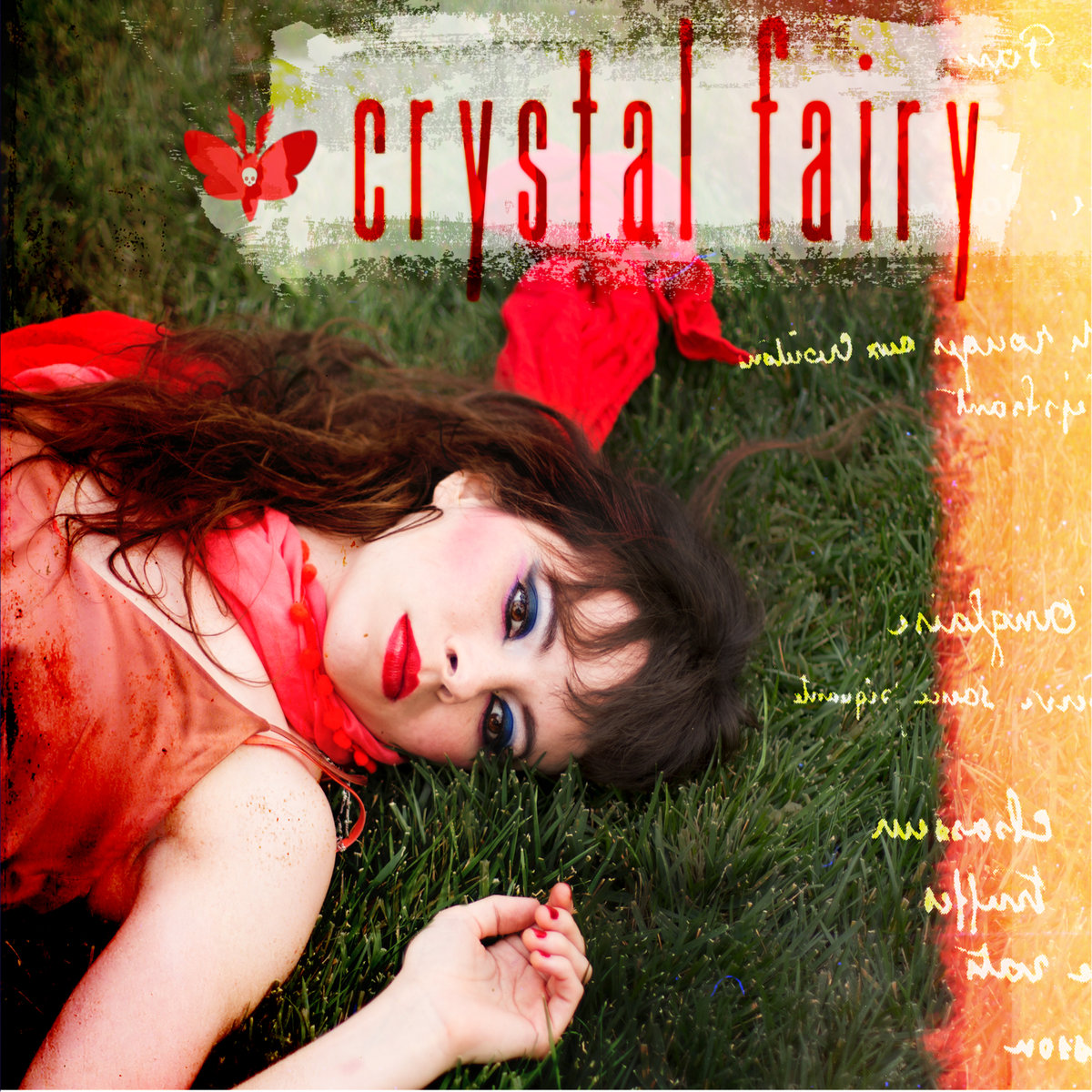 Combining the best of its members’ various projects, Crystal Fairy is, not surprisingly, a supergroup that lives up to Internet hype. Teri Gender Bender, Buzz Osborne, Dale Crover and Omar Rodríguez-López succeed in merging their respective backgrounds to create the perfectly balanced Crystal Fairy. There are notes of the Melvins, Le Butcherettes and At The Drive-In present throughout the record, yet it avoids seeming like rehashed demos. Contrary to the light connotations of the band’s name, the sound and lyrical subject material is heavy, gritty and dynamic. Each song explores a different area of its creators’ repertoires, with the predatory groove of “Moth Tongue” leading into the upbeat, punk influenced title track and on to the Spanish vocals and sludgy riffs of “Secret Agent Rat.” Let us hope that Crystal Fairy isn’t a one-album project.