Culture Abuse have announced the release of Good Shit, Bad Shit, Who Gives a Shit?!, a career-spanning of 29-song compilation of unreleased demos, cover songs and live recordings and it will be available digitally on July 24th.

Good Shit, Bad Shit, Who Gives a Shit?! encompasses the demo process of writing their records, live recordings from their many years of touring, and their history of collaborating musically with friends. Live songs recorded by fans at the shows, cover songs they’ve laid down for fun, alternate versions of previously released songs, and literally the first recordings of song ideas are all presented on this 29-song album of unreleased recordings from the Culture Abuse archive.

The first single to surface from Good Shit, Bad Shit, Who Gives a Shit?! is an alternate version of “Heavy Love” (from 2016’s Peach). This stripped-down, slowed-down version of the track features bonus instrumentation and a chilling vocal appearance from Juan Gabe (Comadre).

Culture Abuse comments, “With the state of the live music industry in limbo, we thought now is a better time than any to open ourselves up and give the listener a different take on some of our past work. We take the groovy mid-tempo songs off Bay Dream (2018) and give you our aggressive live set atmosphere. We re-imagined the faster, more upbeat songs from Peach (2016) and slowed them down into an acoustic, stripped-down set.” They continue, “Cover songs from iconic bands like the Sex Pistols, the Buzzcocks and the Equals, we tear ‘em up and piece ‘em back together the way we do when we sit down together and make ‘zines, tour posters and show flyers. Some of our original songs are covered by our close friends within this collection. We’re presenting this release through digital outlets so the songs are at their most accessible. So whatever’s happening in your life, here are some songs to help you take it all on: the good shit & the bad shit.” 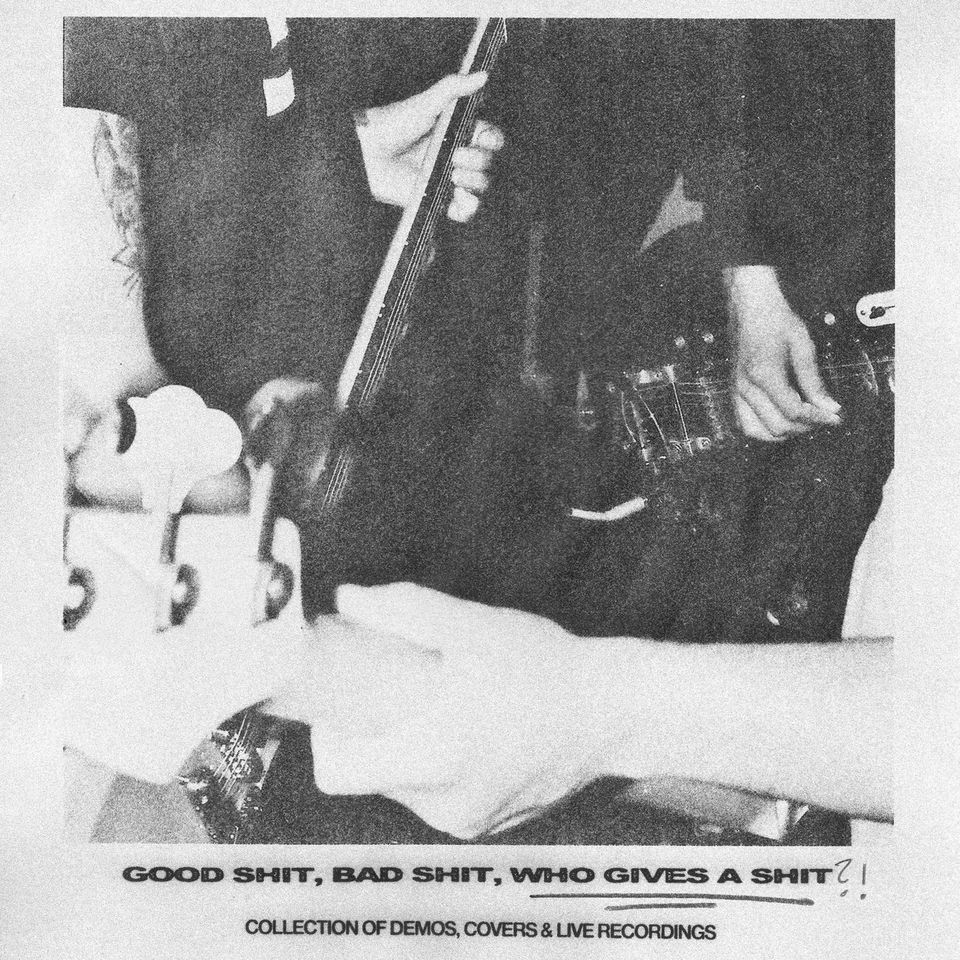