Predominantly the work of the core duo, Will Brooks, aka MC Dälek and Mike Manteca (Mike Mare), Precipice features a guest appearance of Adam Jones of Tool on one of the album’s tracks. The band has enlisted Paul Romano (Mastodon) for the striking cover art, and the packaging features the art of Mikel Elam.

Today Dälek have shared a video for the new single “Decimation (Dis Nation)” which was directed by Brooks. Listen to the single and watch the video for it below:

Initiated before the outbreak of COVID-19, the group briefly put Precipice on hold before returning to inject a newer, more dynamic energy into the album’s songs. The result is a timely work, that is teaming with immediacy. “Precipice was a completely different record pre-pandemic,” MC Dälek explains. “We had been working on the sketch of what the album was going to be at the end of 2019. I think me and (Mike) Manteca had narrowed it down to 17 joints out of the 46 or so that we had started with. Me and Joshua Booth had taken the 17 and really fleshed out the joints. The idea was to bounce them back to Mike and then arrange and write lyrics. 2020 obviously had different plans for everybody. We basically put everything on hold. I ended up doing the MEDITATIONS series that year on my own. I think the catharsis of that project, its rawness, the pandemic, all the death, the social upheaval, everything that went down… when I went back and listened to what we had down… it just wasn’t right anymore, it wasn’t strong enough, it wasn’t heavy enough, it wasn’t angry enough. It just didn’t say what I needed it to say.” 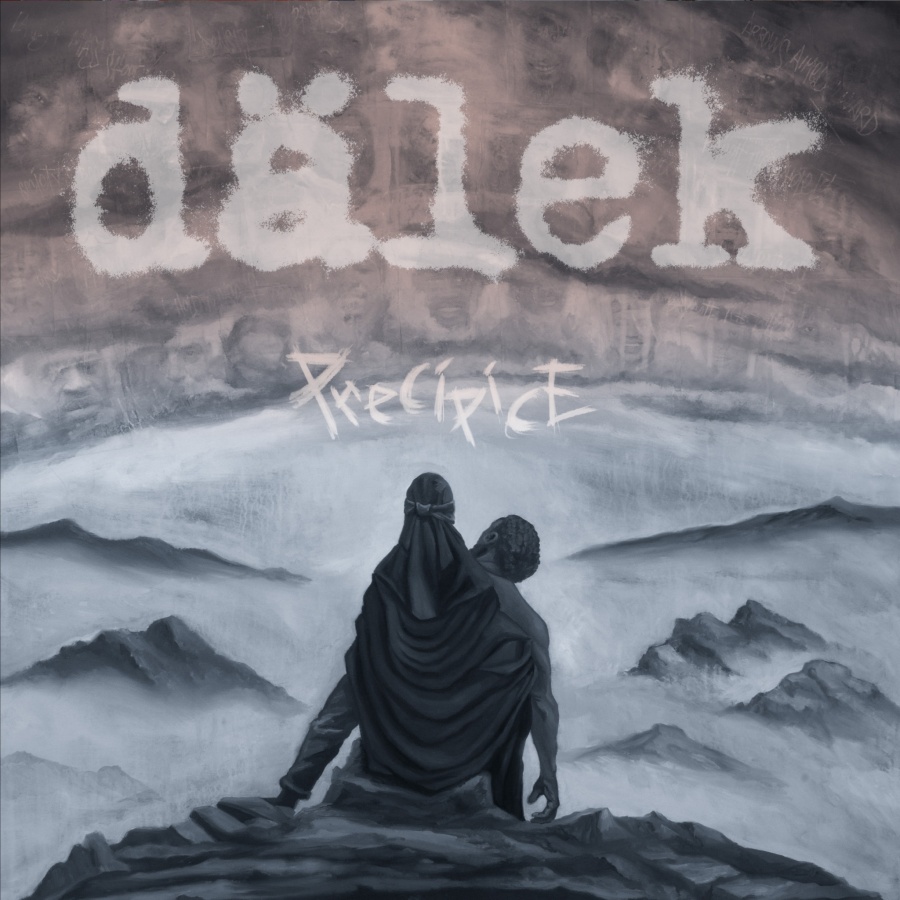