Listen to the new EP below:

News of the EP arrives as the band unveils a video for “My Perfect Prisoner” . The clip was produced by Eric Livingston who also created the cover art for both the band’s full-length debut and this EP – cover art and tracklist below.

“I think part of Dead Cross’ motives are to bridge gaps between useless genres and definitions. Part also might be to just burn that shit down. It’s in our collective DNA. Either way, as long as people love it or hate it, we succeed.” – Justin Pearson

Watch the new video below: 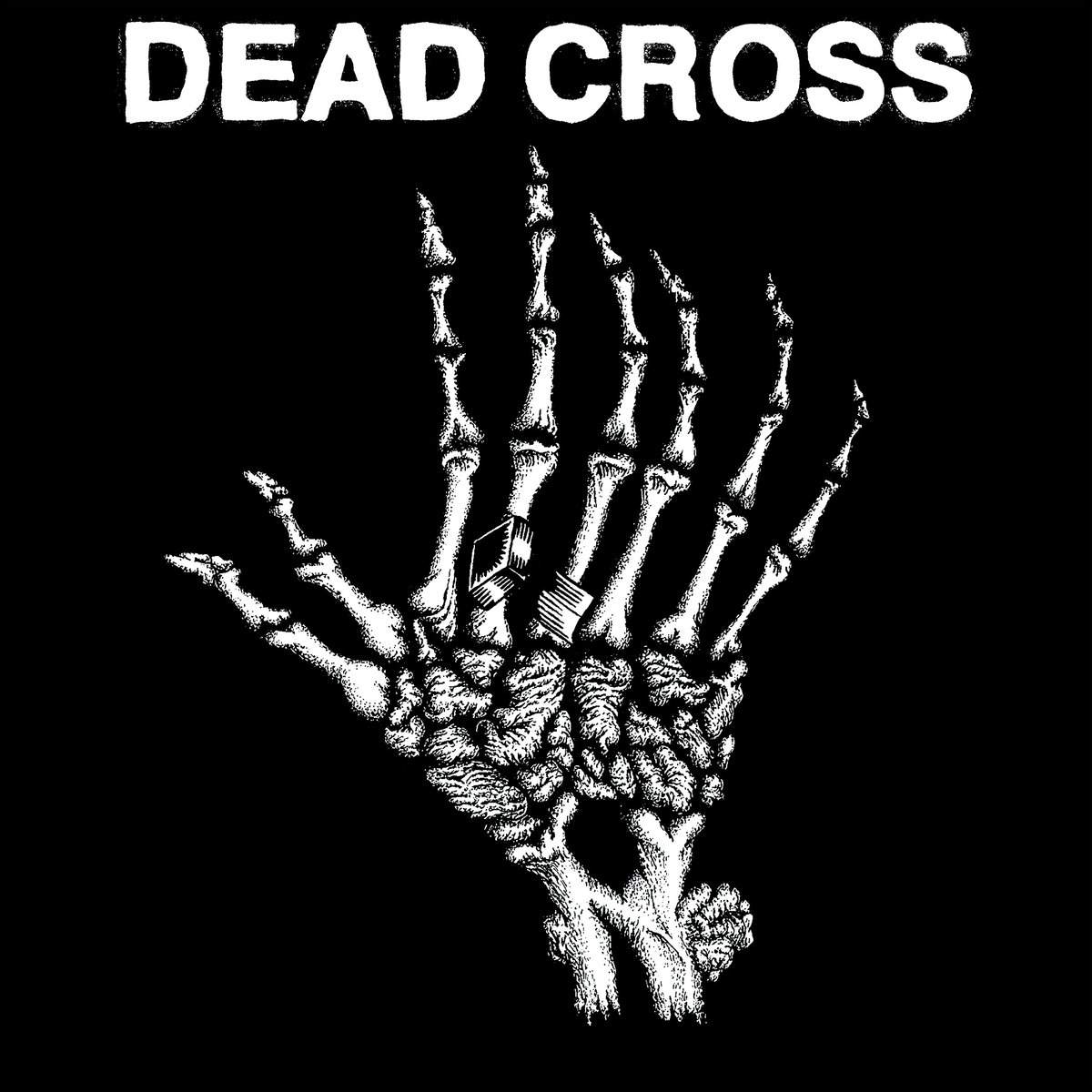 01. Skin of a Redneck
02. My Perfect Prisoner
03. Shillelagh (Panicker Remix)
04. Church of the Motherfuckers (Planet B Remix)

Dead Cross are bringing their frenetic blitz of thrashing hardcore fury to stages across Europe starting on June 2nd, appearing at major festivals including Primavera Sound (ES), Hellfest (FR), Download (UK & FR), Grasspop (BE), DOUR (BE) and Tuksa (FI), as well as headline club shows across the mainland.