Deafheaven have announced the release of their live album, 10 Years Gone, out on December 4th via Sargent House. It all began with the 2010 four-song demo released to Bandcamp by the bands founding members George Clarke and Kerry McCoy. Set to embark on a world tour earlier this year to celebrate the demo and everything that’s come after, the band had to switch gears when COVID cancelled all gatherings across the world, by announcing a live rendition of the set they had planned to perform.

“Earlier this year we intended on celebrating the 10th anniversary of the Deafheaven demo released through Bandcamp on June 1, 2010 with a tour of North America with our friends Inter Arma, Greet Death and All Your Sisters. Unfortunately, we couldn’t fulfill that tour because of fallout from the Covid-19 pandemic. To rebound from the financial and morale hit, we put together an album of the set we intended to perform.

Revisiting the songs in this studio sessions format with Jack Shirley at Atomic Garden reminded us of how important these years have been. I’m thankful we were able to give songs like Daedalus, the first we wrote, and other favorites like Vertigo and Kettle new power after so many years of playing them. They made me think of the people who played on them with us. For the first time we’ve included information on who played on what tracks and when they were originally released. We included thank you-s in the liner notes to these musicians who’ve spent time with this project, on tour or on record and all of the touring crew, label support and management support who have helped us this past decade.

We’re thankful we were able to do this project and that fans have stuck with us as we make new music for 2021. Thank you for helping us move forward and I hope you enjoy this record as a small interim in the Deafheaven story. We’ll see you soon.”

The band have also shared the first song they ever wrote in “Daedalus” from the original demo, and goes on to touch points over the history of Deafheaven. Listen to it below: 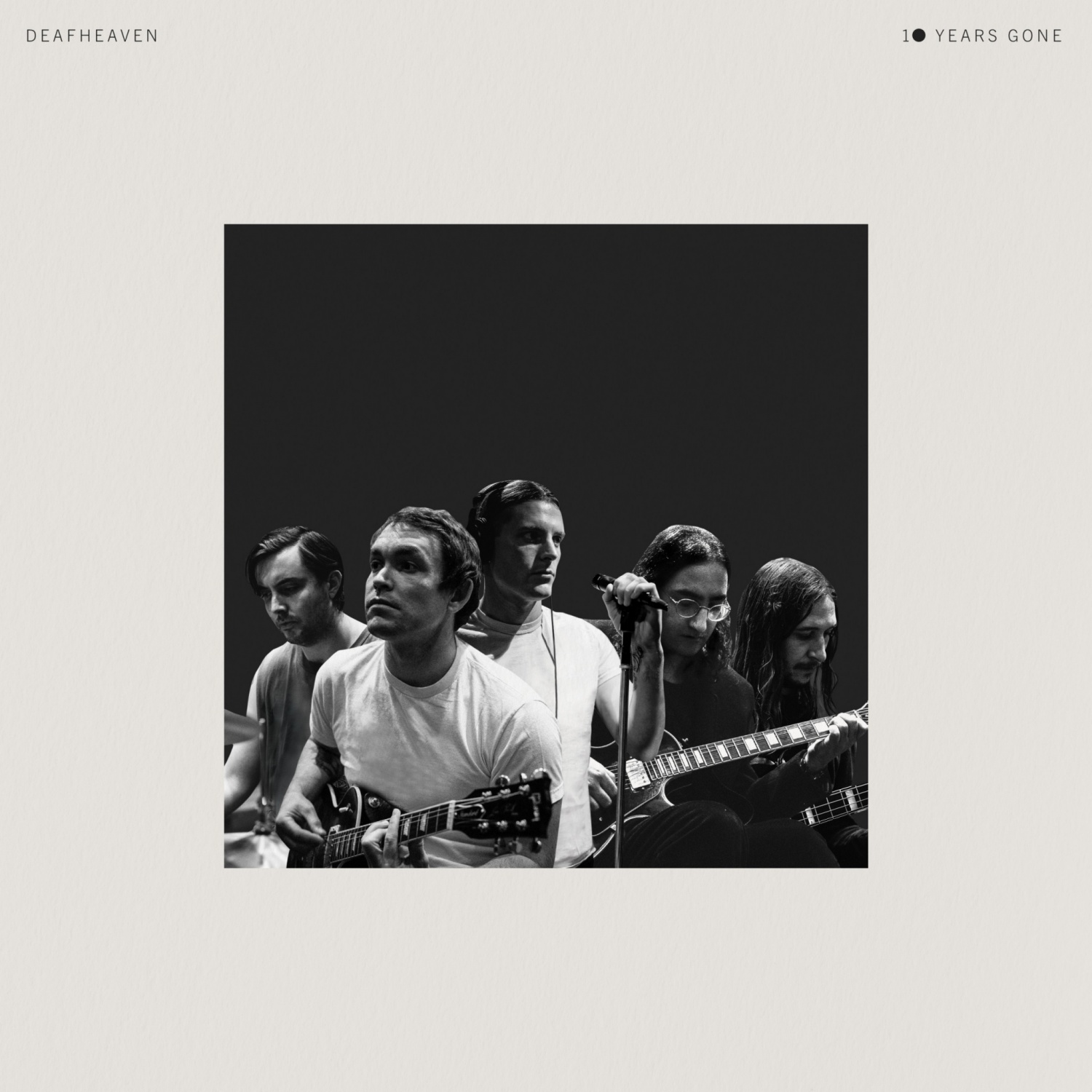