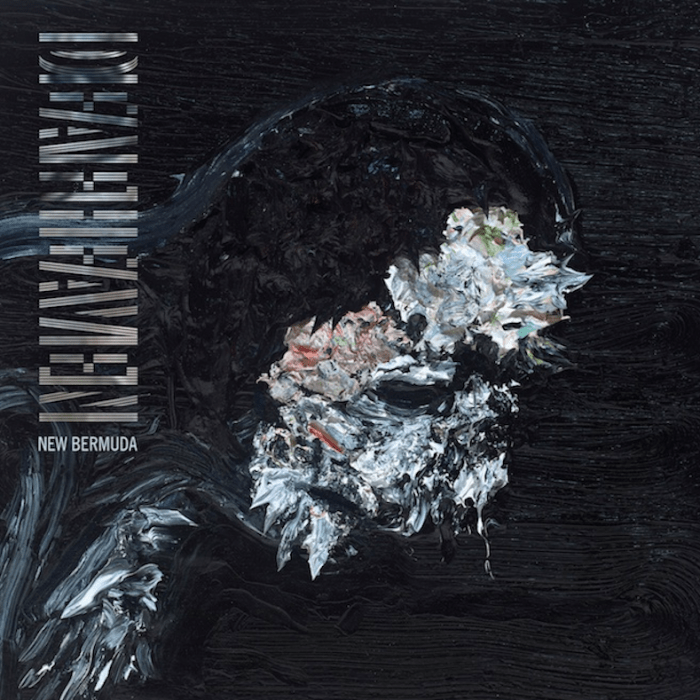 After the critical and overall success of Sunbather, Deafheaven show no signs of slowing down, and New Bermuda is the perfect example of that. With a fanbase quite bipolar, some just like them because it’s cool and hipster enough listening to Deafheaven nowadays – even if they think black metal is another box of cereals – others love them because they really know that Deafheaven are a gem, a mind-blowing group of individuals that are doing art in the most raw and abrasive way. New Bermuda means a new destination in life, a nebulous point of arrival, and an unknown future where things get swallowed up and dragged into darkness… With this in mind, it’s easy to understand songs like “Come Back” and “Gifts for the Earth”. If you’re expecting Sunbather part 2, you’re so fucking wrong. New Bermuda is way heavier than its predecessor, the indie-shoegaze-post-rock esque is still here, but it’s fair to say that New Bermuda is a passionate and sophisticated black metal album.