LA-via-Australia duo Death Bells have announced the release of their new album, New Signs of Life, which will be out on 25th September via Dais Records.

The band have also shared its title-track along with a video, which is influenced by the theme song of HBO’s classic television program Six Feet Under. “We started writing ‘New Signs of Life’ in Calgary whilst on tour around this time last year. More than anything, the song is about resilience in the face of change. It’s a very deliberate statement and sets the tone for what’s to come musically from us,” the band explain.

Watch/listen to “New Signs of Life” below:

The new album was engineered and mixed under the attentive eye of Colin Knight at Paradise Studios throughout mid-to-late 2019. 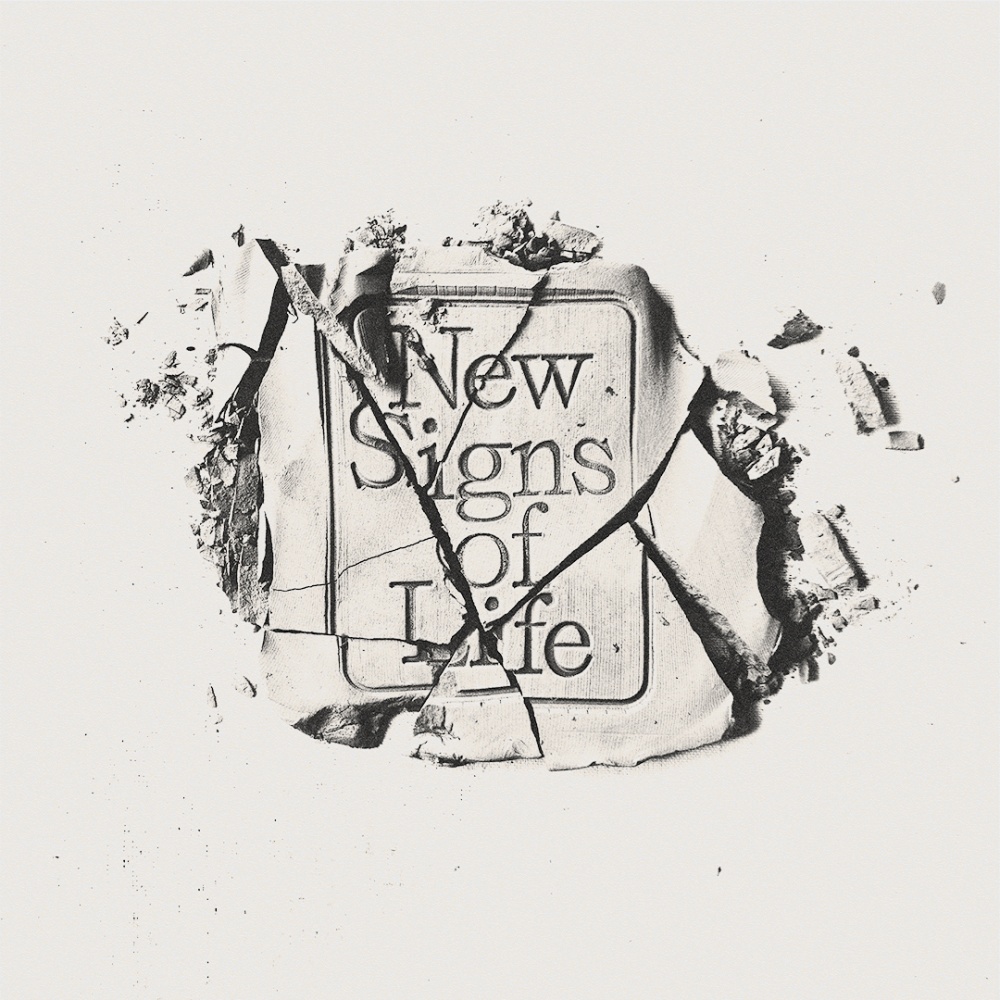