Death Valley Girls have announced the release of the reissue of their album Glow in the Dark and it will be out on August 27th via Suicide Squeeze Records. The band have also shared a new video for their single “I’m A Man Too“, from the record.

Speaking about the track, Bonnie Bloomgarden, vocalist & guitarist of Death Valley Girls said: “What it means to be a man and what we expect from a woman has negatively impacted all our lives. How we treat each other and ourselves shouldn’t be based on society’s ideals of gender! Everyone is a unique combination of feminine and masculine energy. It’s constantly changing. Somebody outside of you telling you how to be yourself is the most ridiculous and harmful thing I can imagine. You are a beautiful combination of many different things. Get to know yourself, be the most authentic you you can be. Label yourself if you wanna, don’t if you don’t, respect yourself and who everyone else is; that’s who they are!”

Listen to “I’m A Man Too” and watch the video for it below:

“Once you realize that money, government, and this whole system is a shitty construct that doesn’t work and stands in the way of our true magical infinite potential, we start to glow,” says Bloomgarden about Glow in the Dark. “And we can see everyone that believes ’cause they glow too!” It’s hard to not feel that magical tingle during the riotous stomp of “Disco,” the old school rattle-and-raze of “Death Valley Boogie,” or the fire-and-brimstone proselytizing of “Seis Seis Seis.” While the initial line-up of Death Valley Girls—featuring the core duo of Bloomgarden and Schemel with bassist Rachel Orosco and drummer Patty Schemel—ruminated on the hellish realities of the modern world on their debut album Street Venom, the Glow in the Dark-era Death Valley Girls reveled in the secret bond between the misfits and outcasts who refused to bow to crushing weight of “capitalism, classism, and elitism.”

Glow in the Dark artwork & tracklist: 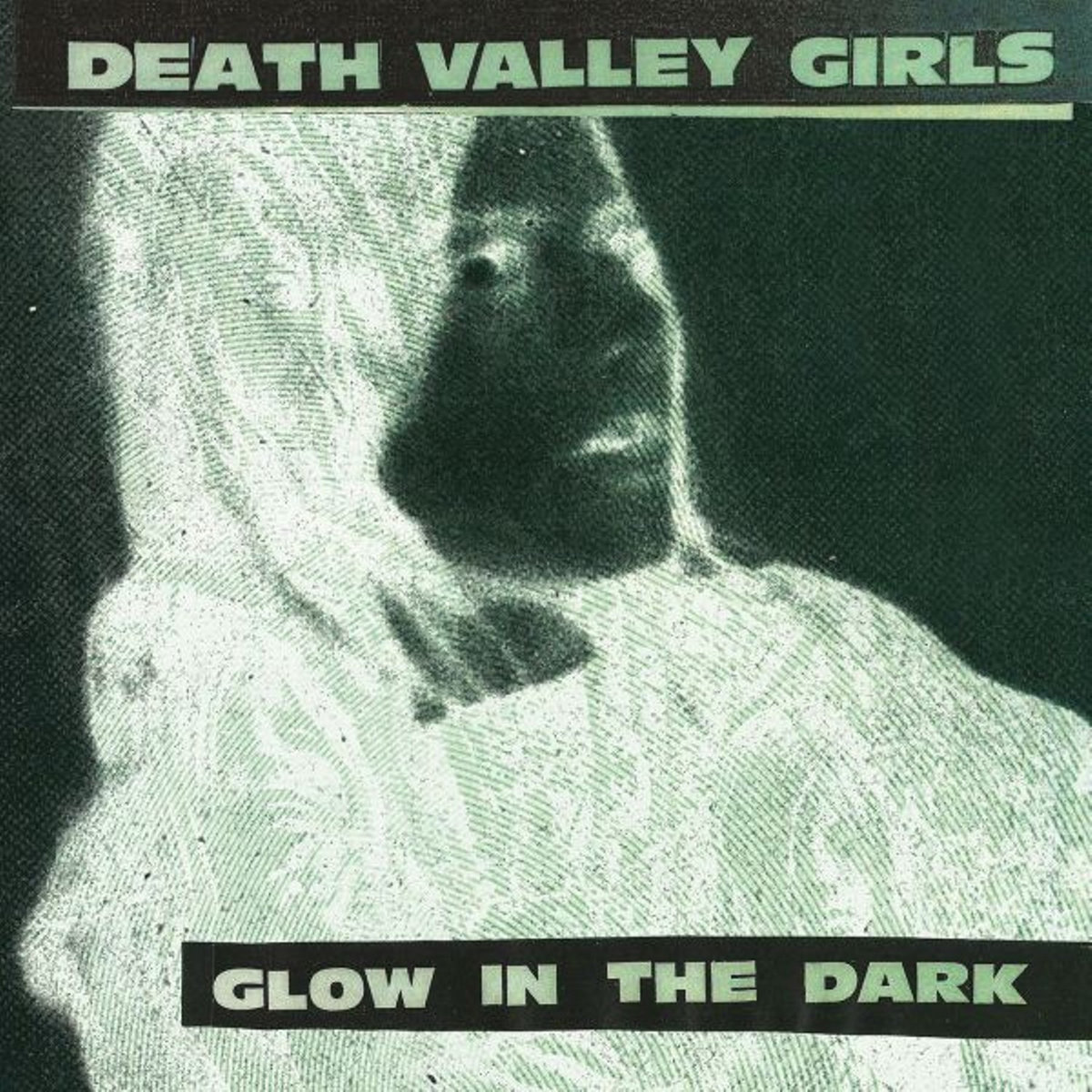