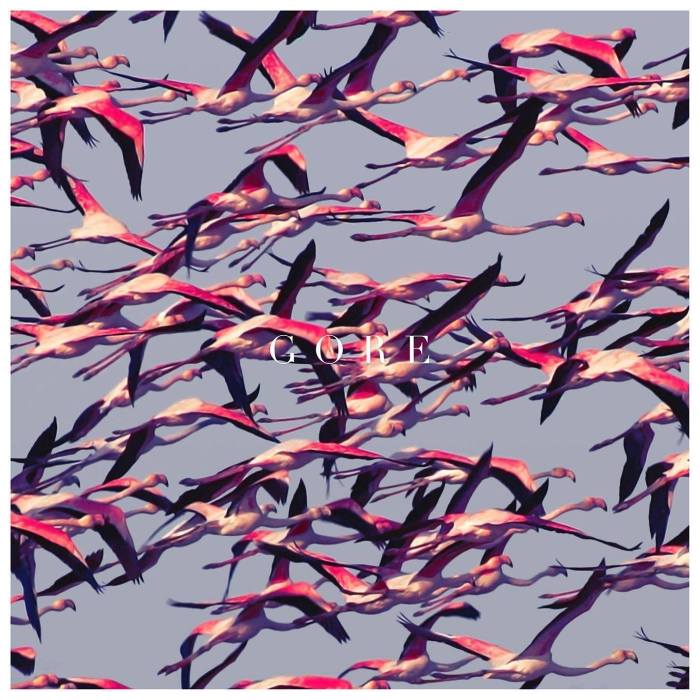 I have listened to Gore on repeat for a week now, and I will be completely honest, I still cannot unlock its myriad secrets and charms. It is a thick, dense produced, multi-faceted work of art. At times, beguiling and stubborn in its path. At others fleetingly brilliant and new. The only thing I am certain of is that it is most definitely the most “Deftones” sounding album that the band have released in some time. Whether this is something that makes it any good – that is the question.

It starts with intention and style – “Players / Triangles” is a shimmering guitar laden, stoically drummed track – classic Deftones fair. At times bordering on 30 Seconds To Mars level of grandeur, but held together with a cool, melancholic mood, highlighted by Chino’s schizophrenic vocals. After here the album starts a corkscrew journey across sounds from the last four albums, and tries desperately to have something new to say… Something which weighs heavily on the album from start to finish. Gore is a “best of” from the best tracks of the Diamond Eyes, Koi No Yokan, Saturday Night Wrist and Deftones albums – the sound is now so familiar that it deserves its own adjective.

The music so ensconced now in your mind if you are a fan that the eleven tracks on record here would be at home alongside anyone of the four albums name above – it almost feels like a compilation of tracks that didn’t make the cut on each. Which is not to say it is a bad album, it is far from it… But it is a difficult album to truly, fully like. Old school fans may struggle to get on page with tracks like “Doomed User” which teases such a vintage sound, but is more in keeping with work from the self titled album of 2003 than a trailblazing contemporary classic.

The band play ably, the heart is there, but it is all wrapped up in such familiar and staid clothes that it is almost embarrassing. You love them, but you’d not want to admit it publicly. It really feels like an album you’ll enjoy privately, but which you will public disavow if pressed. It is basically the Deftones own “St. Anger” – an album created with best intention, executed in good faith and honour, and which does not survive past the first few listens, before you start noticing the weak spots and the wear and tear. You’ll soon be lost in a smog of regurgitated such spectacular cliché that you’ll not know what to do – tracks like “(L)mirl” is just about the Deftones song they have written in years. Its heavy/low dynamic making it a stand out on an album that does everything so well, but so risk free, so cool and easy.

So laidback you wonder if they even recognise the danger they are in? A week of constant repeats, and though there are flashes of life and ingenuity here, they are far outnumbered by the dusty glow of cliché and familiarity, that you soon become as frozen in confused, perplexed empty headed shock as I was; trying to figure out whether this is some puzzle box that rewards upon constant listen, or – as I believe it may be – a wasted opportunity from a band who has made dangerous feel safe, and who have taken a sound they help create and made it pedestrian when it really should be anything but.