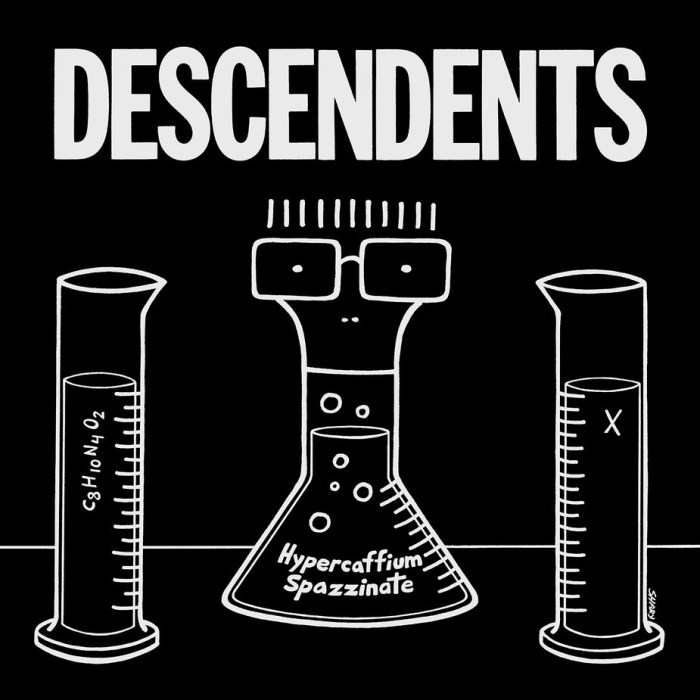 The Descendents, the punk legends that made a name for themselves with extremely witty self-deprecating remarks and an entrancing melodic sensibility and vision, are growing older. Now all in their 50s, they’re releasing their first album in 12 years without losing a fucking ounce of relevancy, power, and appeal. As a matter of fact, it adds to what they had – they know they have grown up, even though back in the day they didn’t want that to happen. Hypercaffium Spazzinate can be a record “made for old people by old people” but it often gets a universal appeal with its relevant social subject matters… not to mention that musically we find an extremely energetic band that delivers their most musically matured album to date. More than a record, a huge statement.