Desire, the electronic band formed on the snowy streets of Montreal and currently based in Palm Springs, have announced their new album Escape is set for release May 3rd via Italians Do It Better and have shared their new single and video “Telling Me Lies“. The record was produced by Johnny Jewel and mixed by Vaughn Oliver.

Listen to “Telling Me Lies” and watch the video for it below:

House music rhythms provide the canvas for girl group narratives & a children’s choir to paint the picture. Throbbing synthwave & daytime drama soap operas all play into the color pallet of the album. The lyrics are sung in English, French, & Korean, adding even more drama to the mix. Through it all, there is the optimism of true love’s compass navigating us through all the chaos life has to offer. 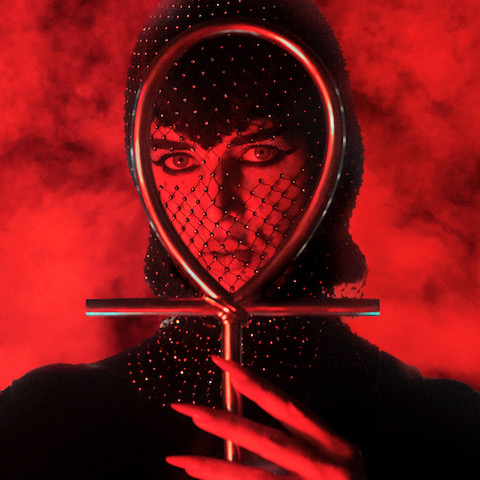