Dinosaur Jr. are back with a new album, Sweep It Into Space, and it will be released on April 23rd via Jagjaguwar. Sweep It Into Space is their first new collection of music since 2016’s Give a Glimpse of What Yer Not, continuing what is perhaps the greatest “second act” of any band ever.

They have also shared the album’s lead single, “I Ran Away.” Listen to it below:

Recorded, as usual, at Amherst’s Biquiteen, the sessions for Sweep It Into Space began in the late Autumn of 2019, following a West Coast/South East tour. The only extra musician used this time was Kurt Vile, who co-produced the album and played the lead 12 string on the upbeat “I Ran Away.” After recording with Kurt got disrupted, J Mascis “ended up just mimicking a few things he’d done. I was listening to a lot of Thin Lizzy, so I was trying to get some of that dueling twin lead sound. But the recording session was pretty well finished by the time things really hit the fan. When the lockdown happened in March, that meant I was on my own. But it was cool.”

Sweep It Into Space artwork & tracklist: 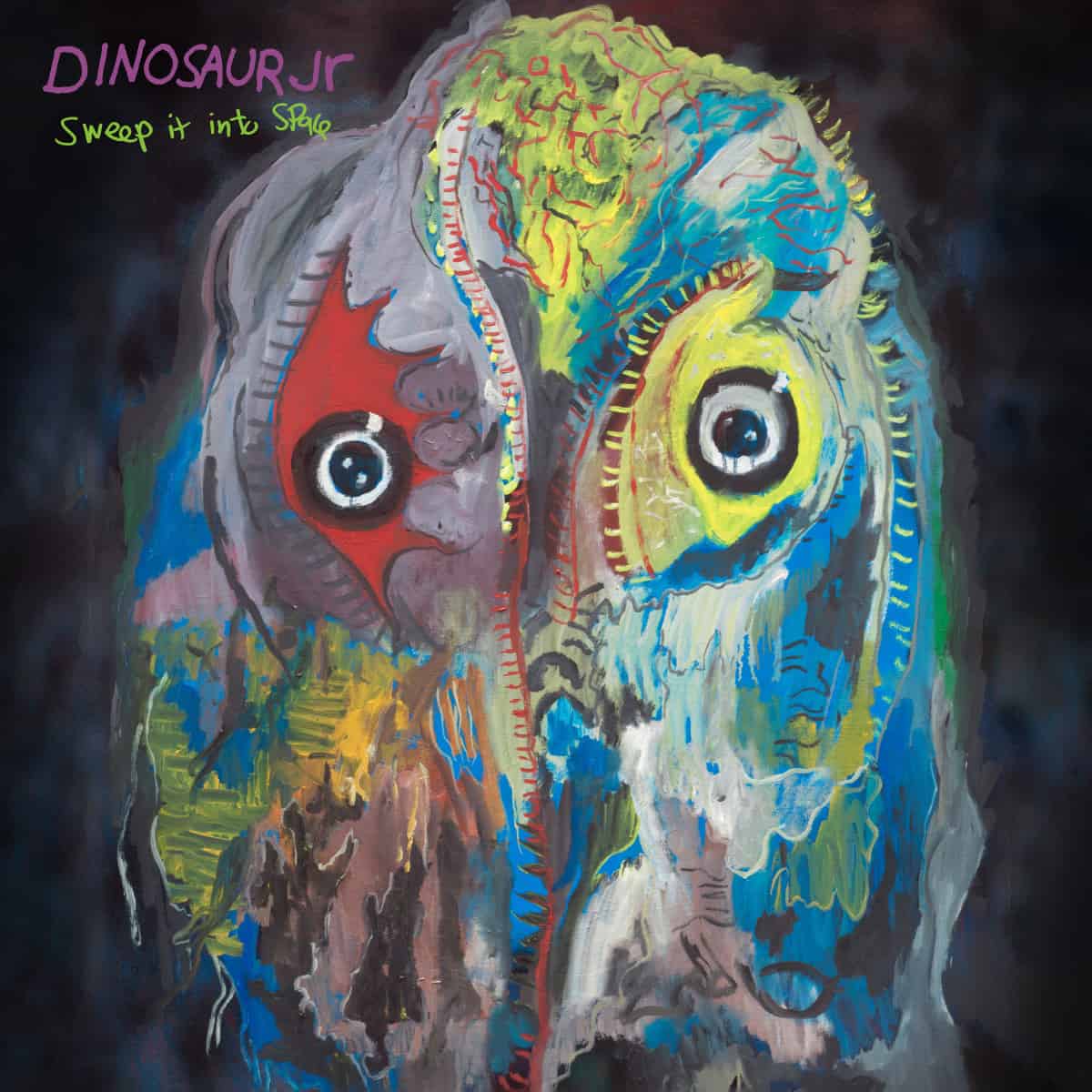