Dizzy have shared their new single “The Bird Behind The Drapes” featuring Luna Li. The new track is the first offering from a forthcoming collaborations EP titled Separate Places, out on June 11th through Royal Mountain Records and Communion Records.

The Separate Places EP sees the Oshawa, ON four-piece reimagine some of the tracks from their last year’s album The Sun and Her Scorch. Each track features a different guest artist on vocals: Luna Li, Toronto’s own harp-playing multi-instrumentalist, appears on “The Bird Behind The Drapes”, which is a reworking of “The Magician“. Dizzy will be announcing the featured artist for each track in the build up to EP release.

Listen to “The Bird Behind The Drapes” feat. Luna Li below:

Unable to tour the record due to the pandemic, Dizzy returned to the studio. “The Separate Places EP has allowed songs from The Sun and Her Scorch to go on tour without us,” frontwoman Katie Munshaw explains. “Following some of our favourite artists around the globe from Birmingham, London, New York and back to Toronto, each song has been reimagined. “Primrose Hill'” is now fiery and tough. “The Magician” and “Ten” returned to a state of naive, solemn bliss. “Beatrice” gains solace with felt piano and harmony and “Sunflower” sounds like something out of a Super Mario Brothers video game. It’s kind of a ride.” 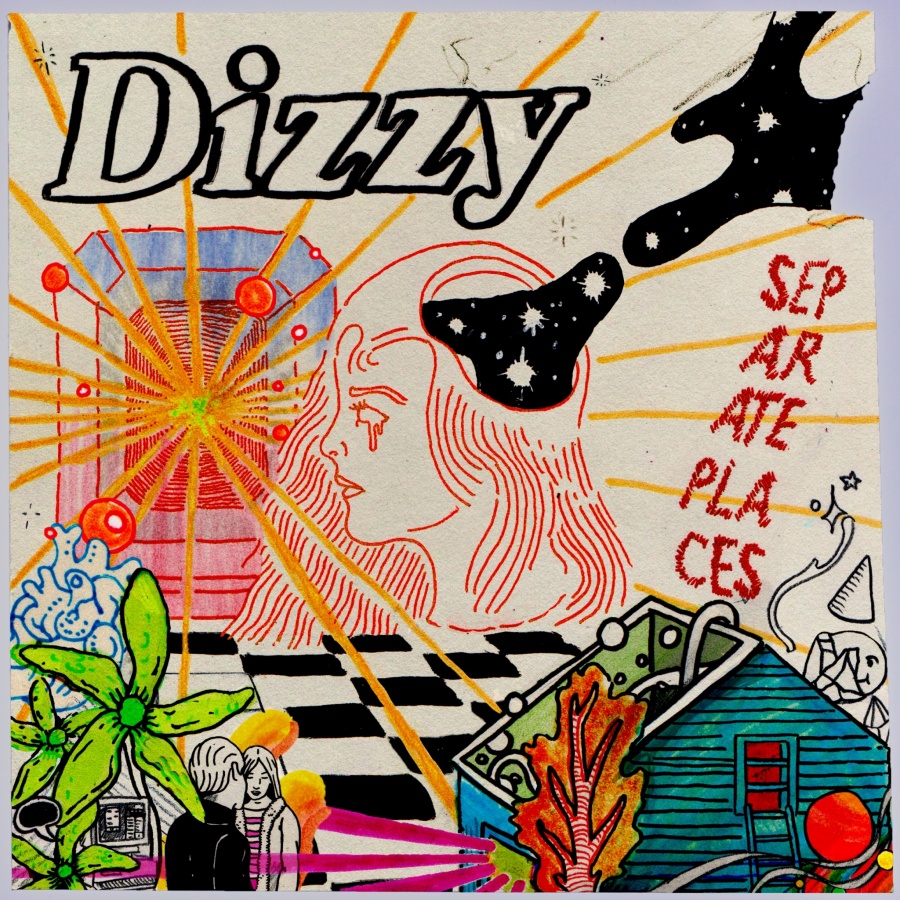