DJ Muggs the Black Goat has announced the release of his new album, Dies Occidendum, and has shared the project’s first single, “The Chosen One.”

Out March 12th via Sacred Bones, the album was concepted as the soundtrack to a film that does not yet exist — a mythical voyage across fog-laden, scorched earth terrain from the original dark friar of hip-hop. Known and revered as the sonic mastermind behind both Cypress Hill and his own Soul Assassins imprint, Muggs sheds the MC’s and presents his latest solo affair as an illuminated manuscript of sorts; an immersive instrumental soundtrack to the mysterious Dies Occidendum.

Listen to “The Chosen One” below: 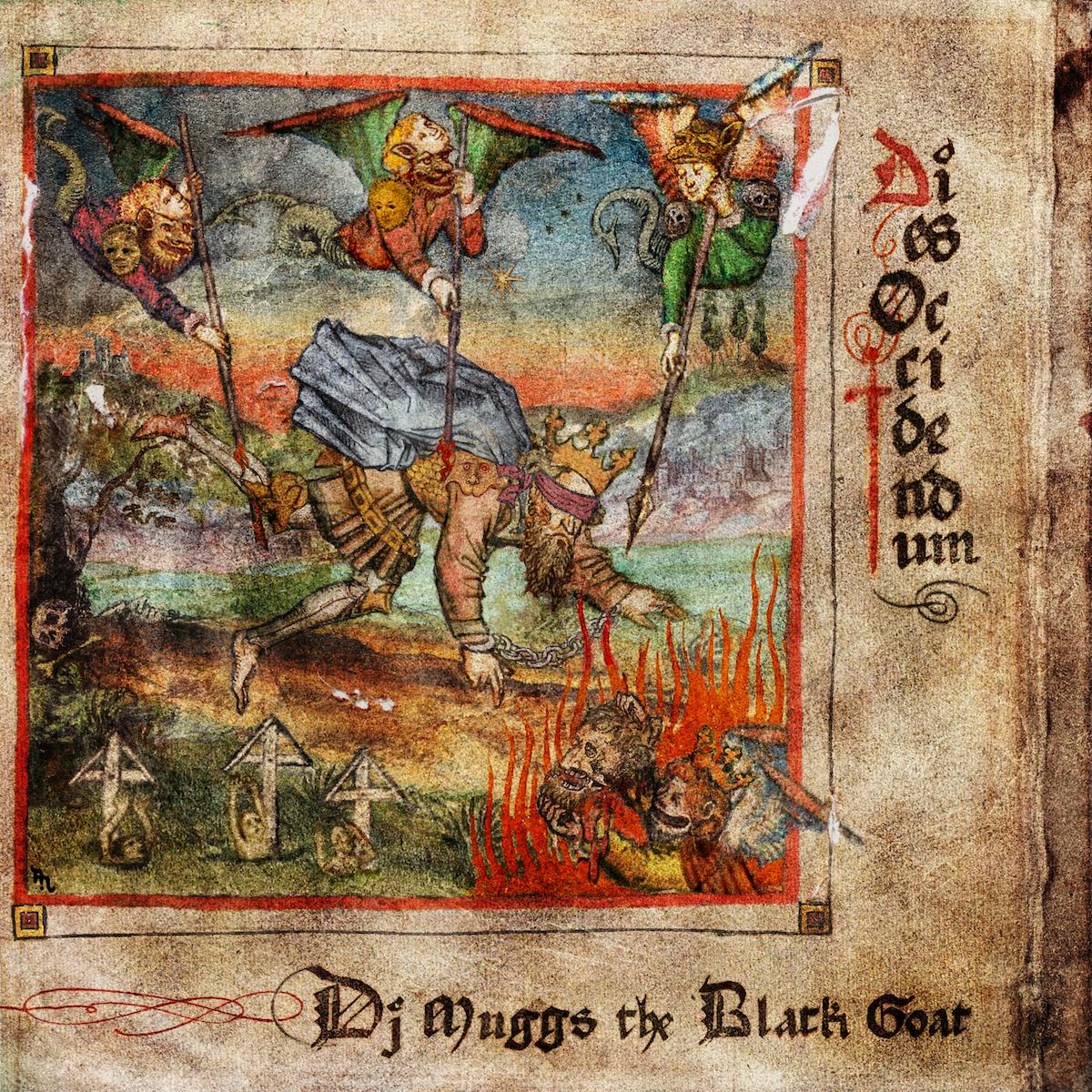