To accompany the announcement, Doe Paoro has released “Over,” a new song and video (directed by Clara Mouton). A lilting track that explores the inescapable obstacle of moving on, underscored by the song’s central question, “Will I get better / Now that I’m older / does it get easier / to get over?” The accompanying visuals are a subtly surreal statement on the process of healing, set to a gorgeous Los Angeles golden hour backdrop.

Out on 19th September on ANTI- Records and aided by the ear of producer Jimmy Hogarth (Amy Winehouse, Sia, Paolo Nutini), Soft Power is a significant and soulful departure for Doe Paoro – recorded live to tape in a London studio with a top-shelf cast of musicians who have recorded with the likes of Adele, Brian Eno and Joe Strummer, ‘Soft Power’ bears a raw true-to-self vitality through an indelible batch of songs all written by Kreitzer with the help of songwriters from around the world. 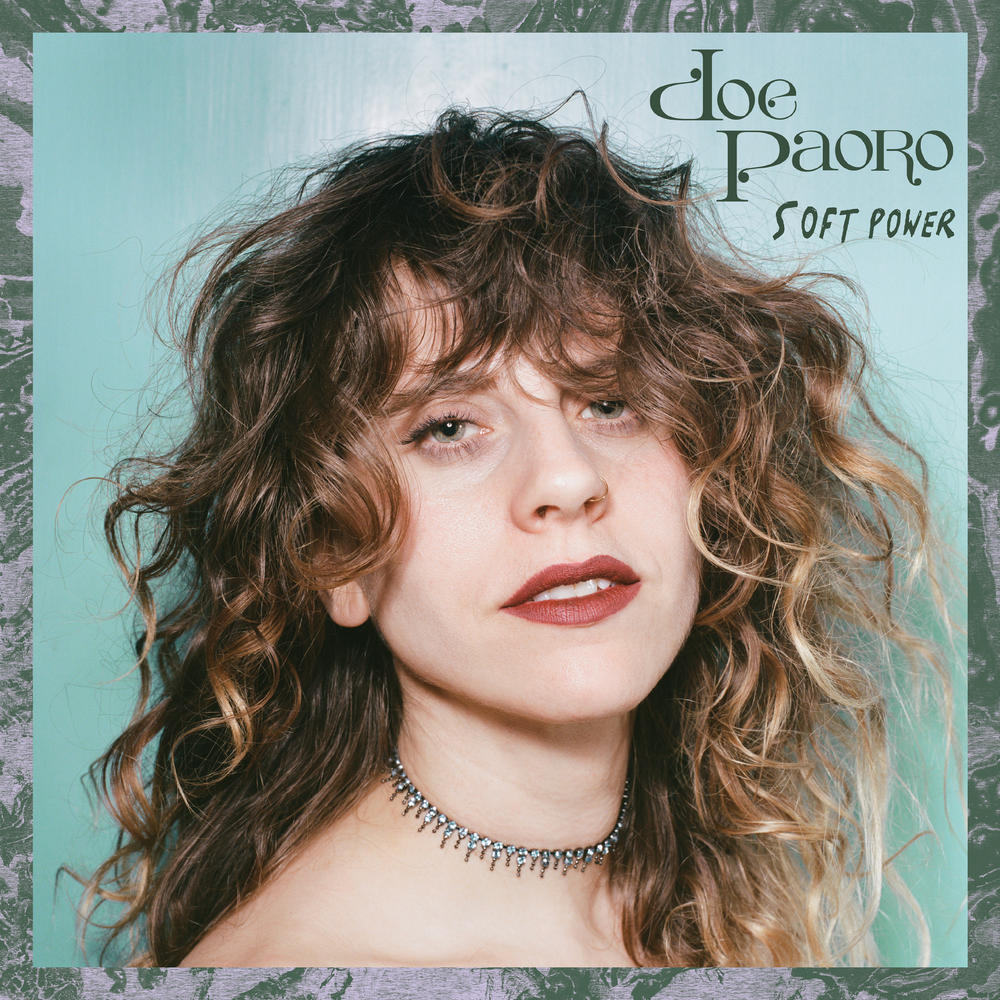