Drab Majesty, the project started by multi-instrumentalist Deb DeMure, will make their first two transmissions — their debut release Unarian Dances as well as the Dais Records label debut Unknown to the I — available for the first time ever on vinyl formats. These milestone cassettes were released in 2012 and 2015 respectively, along with inclusion on the 2015 CD compilation Completely Careless, but were never committed to vinyl. The Unarian Dances and Unknown to the I 12inch re-issues finally bring the entire Drab Majesty catalog to vinyl and will be available on May 21st.

Self released in 2012, Unarian Dances came out on cassette format, originally limited to 100 copies. The songs on this EP would eventually make their way onto the Completely Careless CD collection as bonus tracks, but have never been available on LP format until now. Unarian Dances was mastered by Josh Bonati and features beautiful new packaging by Nathaniel Young — cover art is below.

Fast forward to 2015 when Drab Majesty marked their label debut for Dais Records with the release of the Unknown to the I cassette, which featured the title track that would later appear on the group’s first full-length Careless. The additional early cuts “Saturn Inc.” and “Ultra Violet” have previously only been available on digital or as CD bonus tracks. Now, these songs are finally made available on vinyl in 45 RPM 12 inch format, bringing all early Drab Majesty material from the Careless-era (2015-2015) to vinyl. Unknown to the I was also mastered by Josh Bonati and features beautiful new packaging by Nathaniel Young — cover art is below. 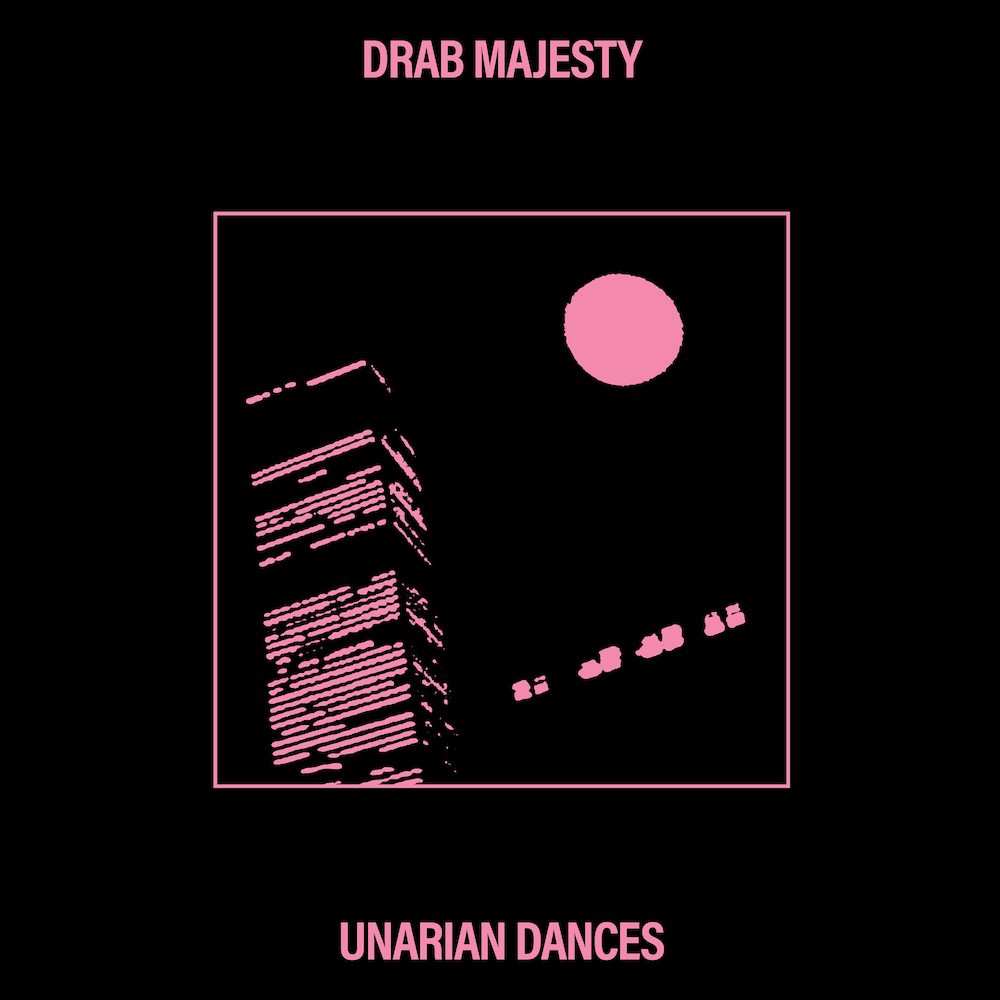 Side A
Pragmagick
In a Hotel (Somewhere)
Side B
Y.K.E.D.A.
Wrecking Ball
Pole Position

Unknown to the I artwork & tracklist: 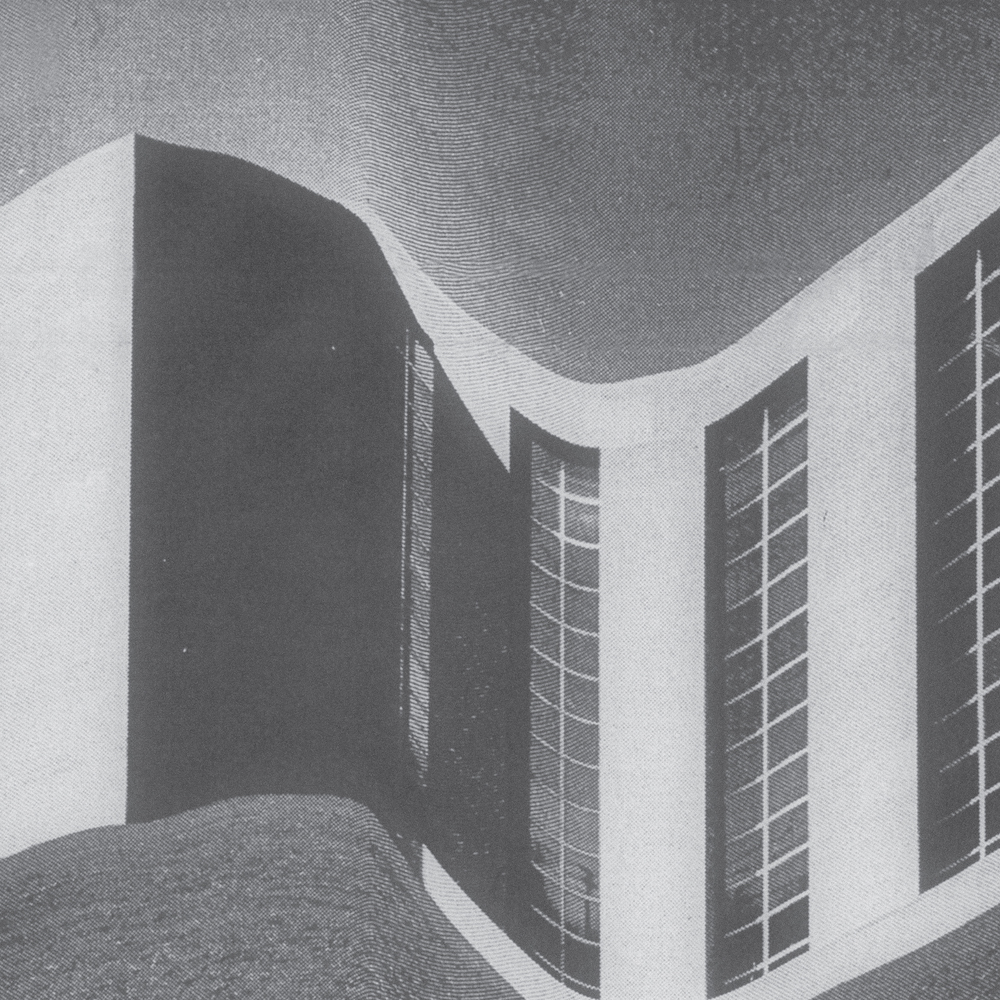