Albany/Los Angeles-based band Drug Church have announced Tawny: a new four-song EP due out June 25th from Pure Noise Records that acts as a bridge from their 2018 LP, Cheer, to Drug Church’s fourth full-length.

Drug Church have also shared the EP’s title track, a towering wall of heavy guitars and pummeling drums with an anthemic climax that hints at the band’s ever-expanding songwriting toolbox. Never one to flinch at the darker corners of the human condition, vocalist Patrick Kindlon‘s lyrics remain as vitriolic as ever. “People are so happy to not be in the guillotine, they’ll cheer at anyone else’s execution,” he says. “I’ve about had it with that.”

Listen to “Tawny” below:

Tawny is comprised of Drug Church’s crushing 2020 single “Bliss Out,” a cover of Arcwelder‘s “Remember To Forget,” and two brand new songs, “Tawny” and “Head-Off,” which feature some of the band’s most dynamic songwriting to date. “You don’t need to be the world’s best band to write a perfect song,” Kindlon says. “Arcwelder are guys who like playing guitar music. They had some small success at it. Still, this song has been in my head for a long time. And that’s a type of success that doesn’t get measured. We’re all gonna be erased when the sun expands. Chasing fame makes you dumber than you are.” 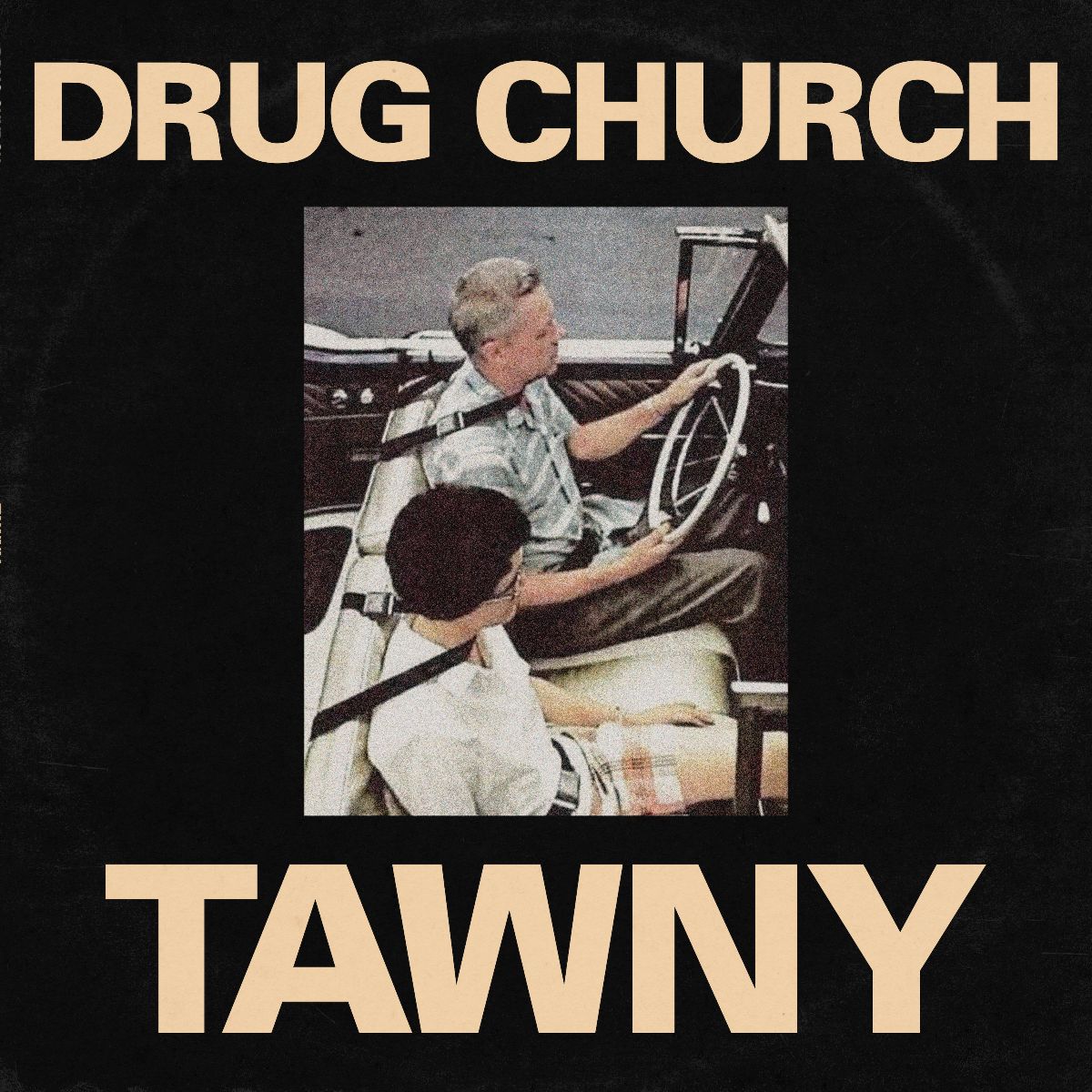