Just fourteen months after releasing their debut, Dry Cleaning have announced details of a second album titled Stumpwork and today offer a first taste of the new work in the form of single “Don’t Press Me“. Stumpwork will be released on October 21st via 4AD.

Clocking in at under 2 minutes, “Don’t Press Me” is about the pleasure of gaming and the enjoyment of intense and short-lived guilt-free experiences. Vocalist Florence Shaw also says, “The words in the chorus came about because I was trying to write a song to sing to my own brain, “You are always fighting me / You are always stressing me out”.” Its official animated video was created by Peter Millard whose naïve depictions of the band are perfectly in sync with the song’s hooks and riffs.

Listen to “Don’t Press Me” and watch the video for it below:

Stumpwork was inspired by a plethora of events, concepts, and political debacles, be they represented in the icy mess of ambient elements reflecting a certain existential despair, or the surprising warmth in celebrating the lives of loved ones lost through the previous year.

The album and single artwork were conceived and created by multi-disciplinary artists Rottingdean Bazaar and photographer Annie Collinge. James Theseus Buck and Luke Brooks of Rottingdean Bazaar first worked with Dry Cleaning directing the official video for “Scratchcard Lanyard” and as their creative partnership with the band continues to flourish, they have fashioned a brilliantly unique visual identity for Stumpwork. 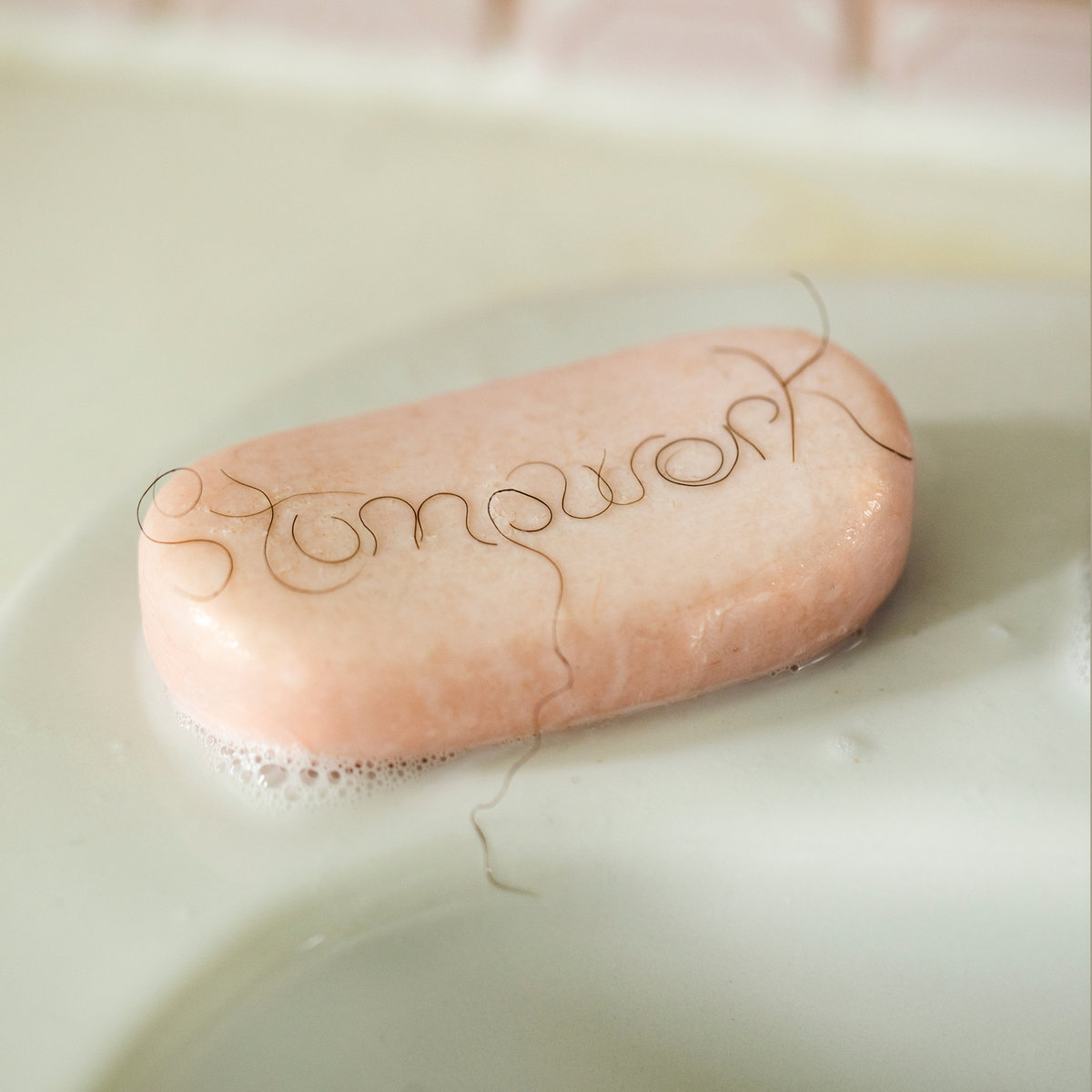