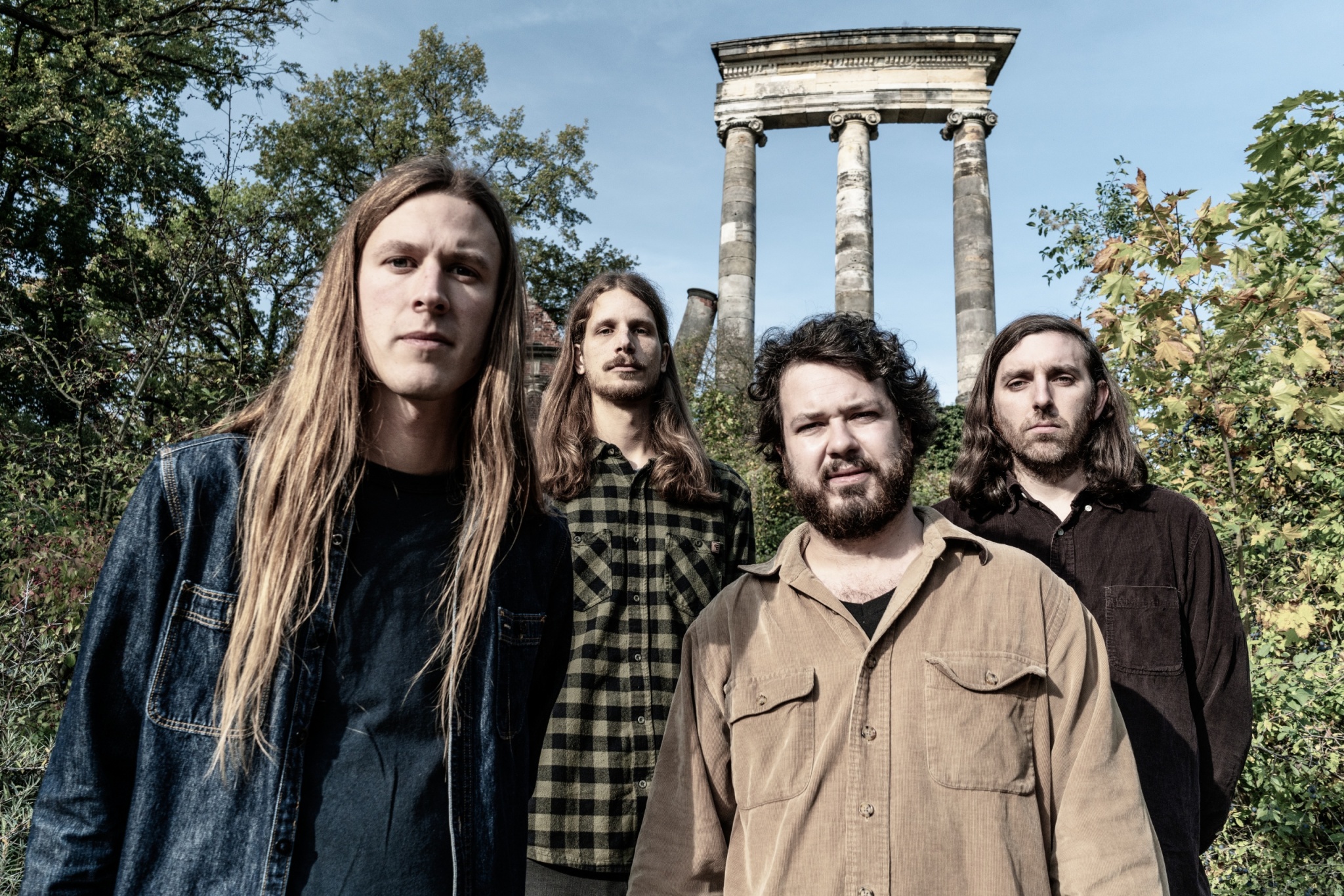 It’s fair to say that the psychedelic rock scene is thriving. There has never been as much quality music as there is today, and the way fresh subgenres keep pushing forward and driving the psych rock beyond its imagined limits is impressive.

Following 2017’s Reflections of a Floating World and the 2019 experimental EP The Gold & Silver Sessions, Elder return with one of the most expansive and progressive efforts you will listen this year. One striking feature of Elder’s music is how well structured it is. It’s hard to ignore the lush dynamics and how the balance between their heavier side artfully connects with their atmospheric, almost cinematic side.

Omens, the band’s fifth full-length record, is a massive and unpredictable effort. From psychedelic rock to krautrock’s palette of layers and sounds, the quartet conjure a heart-palpitating array of kaleidoscopic displays, an effort built on melody that easily clashes with the ugliness of desolation. The contrasts between the immersive opener and title track “Omens” and the epic closer “One Light Retreating” are the perfect example of how they managed to connect all the dots.

Composed as a concept album spanning the lifetime of a civilization, Omens is a complex piece and a colossal achievement, but with the ability to sound fresh and unique, offering new elements and details with every listen.