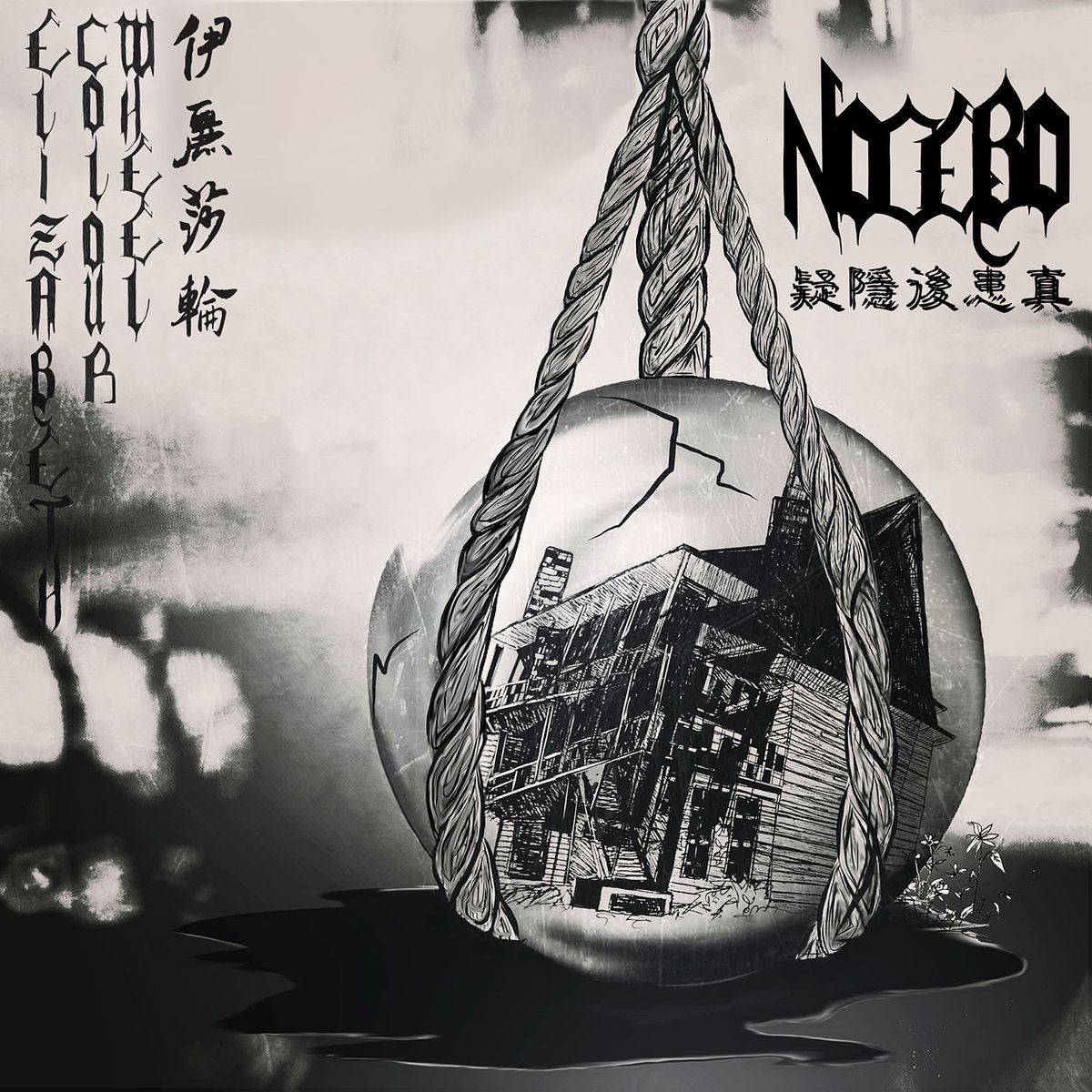 There are many ways to try and pigeonhole ECW and their debut LP – a devastating fusion of Julie Christmas and Kowloon Walled City; Slint’s Spiderland taken to illogical blackened extremes; post-rock-post-hardcore-post-bloody-everything majesty – but all these do are to cheapen the incredible honesty, breadth of scale and songwriting nous that permeates every moment of Nocebo’s perfectly-paced runtime. Rather than simply rely on the intensity of Lane Shi’s vocals, her harrowing explorations of loss, and despair both moving and intensely repellent, there is a canny use of both crushing low-end and soothing, elegantly-situated melodies to deliver one intensely emotional haymaker after another. It’s an unpredictable listen, especially when pulling stunts like following up Bedrest’s glacial drone with the d-beat pummel of “34th’” but life never follows logical order, and nor should art.