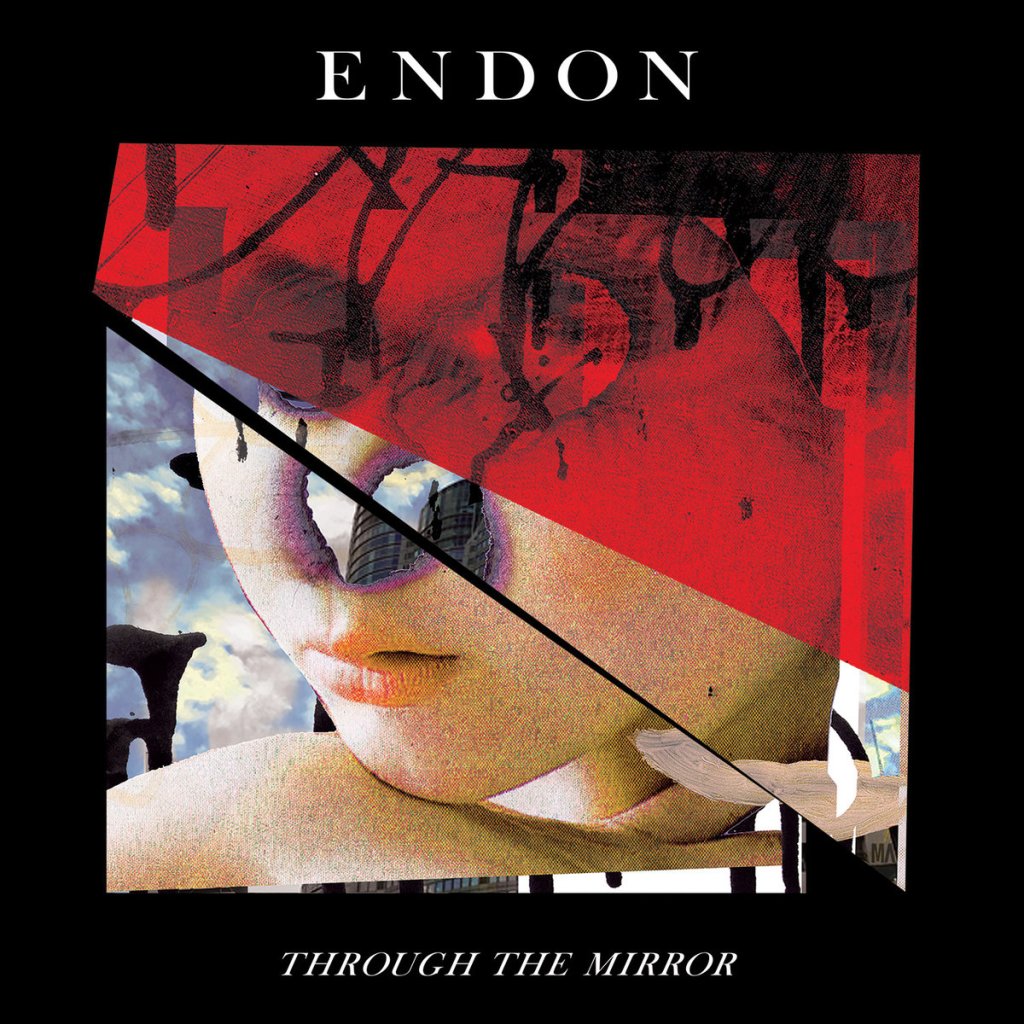 What the fuck is this, a post-grind soundtrack to Stanley Kubrick movies? Whatever it is, it has Aaron Turner’s blessing, so you better shut up and listen to it. All due respect, Endon’s new album makes that Full of Hell/Merzbow affair sound like high school material. While there seems to be some separation between the noise element of the Japanese guru of noise and the grindcore menace of the American enfants terribles, Endon rely on noise as actual instrumentation, as nuclear as guitars and drums, making the whole thing sound more organic overall – oh, and this was recorded by some dude called Kurt Ballou by the way. As much as it kicks you in the face and sticks pencils into your ears with disgusting grind jargon, it also rewards you with grandiose epics such as “Torch Your House” and “Your Ghost is Dead”, raising reminiscences of Converge’s more artsy long passages. Just listen to this, it actually might be the really heavy and noisy extreme music motherfuckin’ album of the year.