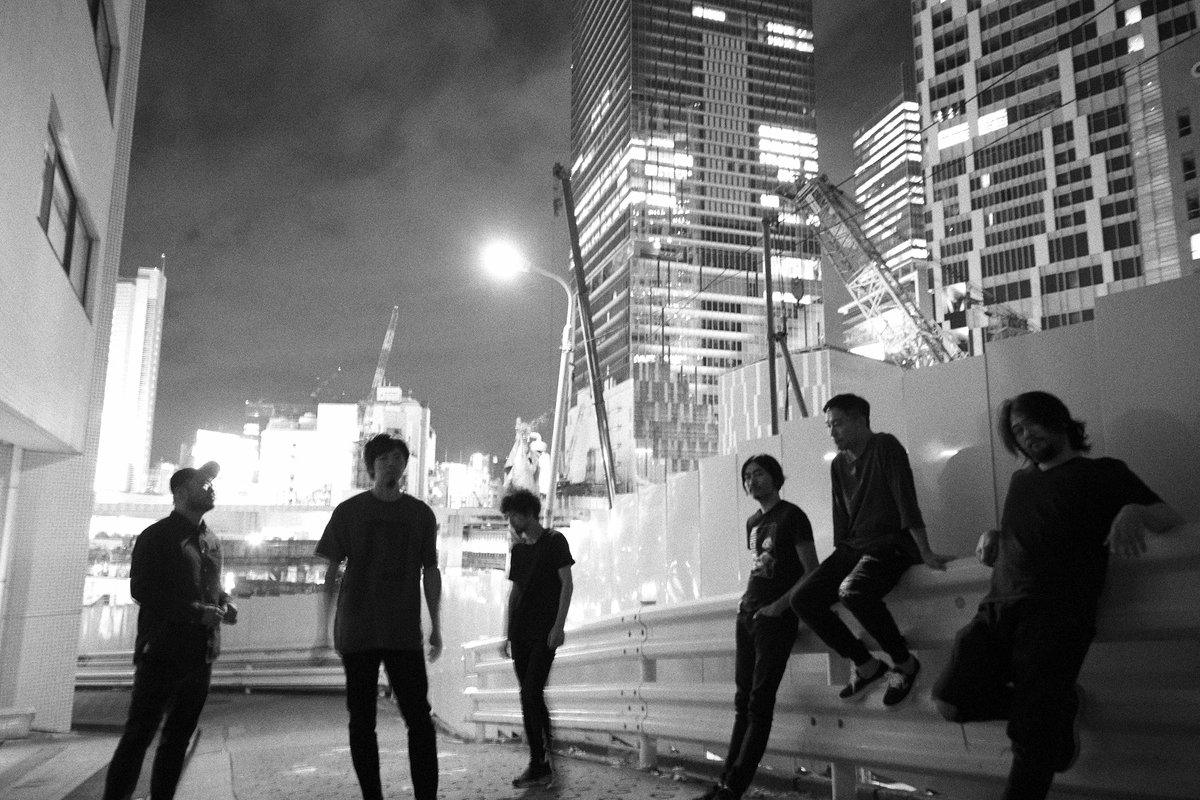 For the past 28 years, Japanese visionaries and sonic terrorists Envy have lived and breathed between hardcore and post-rock brilliance. Since their inception they have been sharing their unique artistic expression and relentless body of work. Nowadays they are much more than a hardcore band, they are a cult and still one of the most relevant and exciting bands around.

In their career they’ve gone through all the classic stages of being a band with a legacy so it wasn´t out of the ordinary to watch them rise, peak and stagnate. When some original members left the band at the end of 2015, we feared for the worst but, since vocalist Tetsuya Fukagawa’s return in 2017, the band has received a brand-new and refreshing energy with 3 new members.

The Fallen Crimson is Envy’s first new album in five years. Let’s say this new effort is probably the best album of their careers and their sound today is more expansive than ever. Equal parts aggressive and built on a new set of dynamics and intensity, The Fallen Crimson sounds infectious and heavy. The cavalcade of tracks like “Marginalized Thread”, “Fingerprint Mark” and “Dawn and Gaze” float around Fucked Up’s hardcore style and the breathtaking intensity of bands like There Arms Are Snakes or Loma Prieta.

But what really makes this album outstanding is the multi-layered contrast between beauty and brutality: “Eternal Memories”, “Reincarnation” or even “Memories and the Limit” are the perfect example of how to push the boundaries of hardcore and post-rock at the same time.

The Fallen Crimson is Envy’s masterpiece and time will certainly grant these Japanese noise makers with the same kind of reverence given to bands like Fucked Up, Explosions in the Sky and Alcest. Wait and see.

Words: Fausto Casais // The Fallen Crimson is out now on Pelagic.