Erasers, the Perth, Australia, duo of Rebecca Orchard and Rupert Thomas, have announced their new LP, Constant Connection, which is out April 22nd via Night School Records (UK/EU) and Fire Talk Records (US/ROW) and have also shared the title-track from the record alongside with a music video.

Speaking to their new single “Constant Connection” Erasers write: “The core of this song came together quickly over the course of a morning writing session. As many good ideas do, this one seemed to gel in the space of a few minutes, the drum rhythm, bassline, and repeated synth melody sat well together immediately. While we haven’t played this one much in the live realm yet, when we have it’s been a joy to play. Often you get tired and bored of your own songs, but there’s something about this one that just sits really well with us, so it seems fitting to have named the album after it. As usual, layers of synth and keys whirl around over the top of a classic Rupert drum loop. Voice is used almost as another instrument, making melodies and repetitions on the delicate nature of existing in the world and the strength in connection.”

Listen to “Constant Connection” and watch the video for it below:

On their third album Constant Connection, Erasers have gone further than before in aurally mapping their arid surroundings. Based in Perth, regarded one of the most isolated cities in the world, Orchard and Thomas’s music has brewed in the city’s vibrant DIY/Outsider community and evolved into a meditation on landscape, power, the shadow-world of human emotions and stream of consciousness. Constant Connection, with its waves of sound and chant-like vocals evokes a trance that suggests an infinity just beyond the senses. 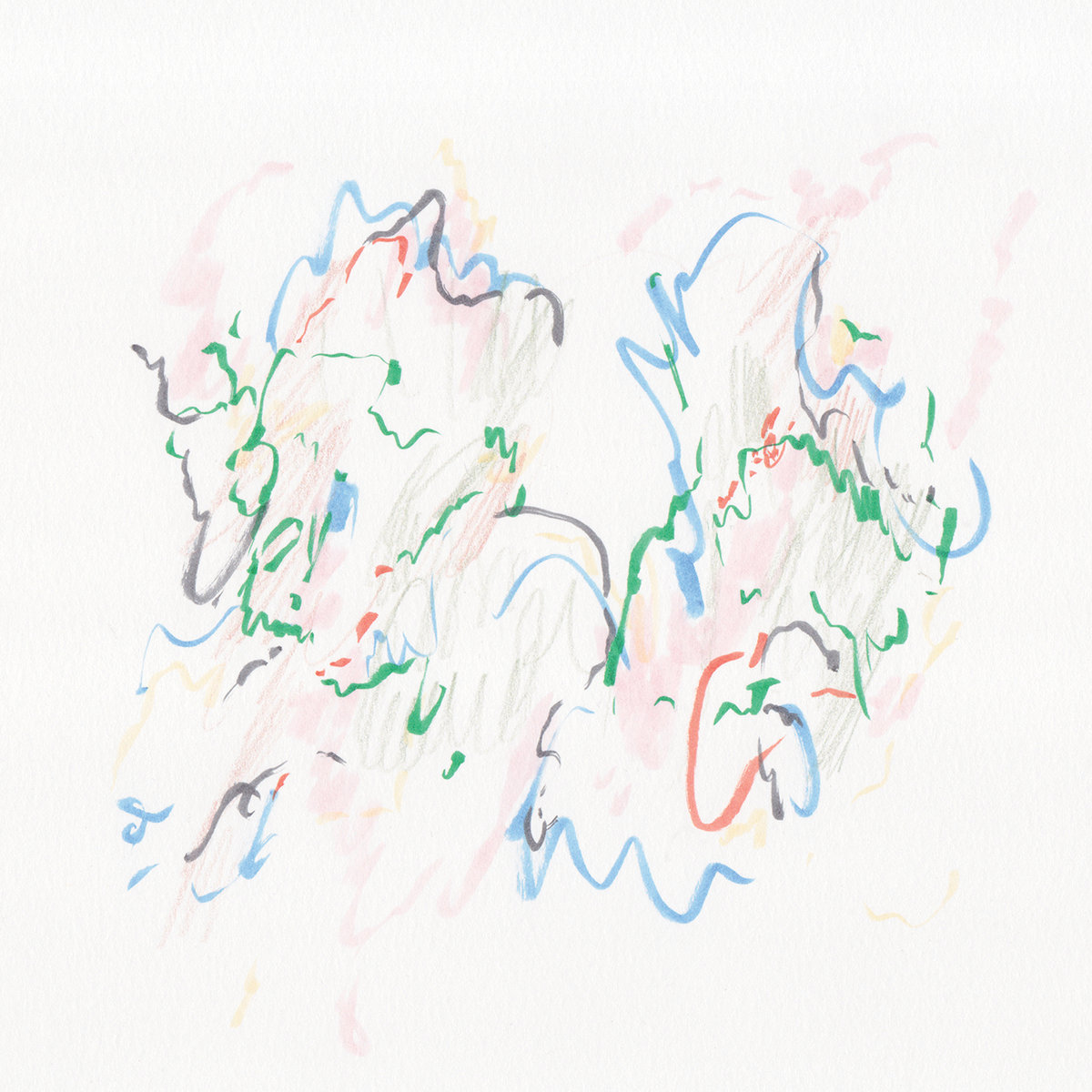