While inspired by the unrest and upheaval around the world over the past five years, Radical focuses on humanity, decency, self-worth, and even a bit of spirituality more so than politics.

“I’m dealing with difficult matters this time that isn’t only personal for me but are also universal and more communal experiences,” vocalist Keith Buckley explains. “The songs are realistic in that they acknowledge that things require a lot of work. But it’s ultimately a very hopeful and uplifting record.”

Watch below the band’s video for the new track, “Post-Boredom“.

“‘Post-Boredom’ was the first song I ever wrote that gave me the feeling of real Truth,” Keith Buckley explains. “I wasn’t hiding any secret confessions in metaphors, I was very much fed up with living an unfulfilling life and felt that I needed a death (either figuratively or literally) in order to have a fighting chance at finding new meaning. I see this song from a distance. It’s reflective but also, finally, detached. not a full ego death, but indicative that the process needed to start immediately in my own life. If you read the lyrics and it resonates with you, then you also need to recognise that you might be feeling unseen in your current form. So, what are YOU going to do about it if given the gift of death?” 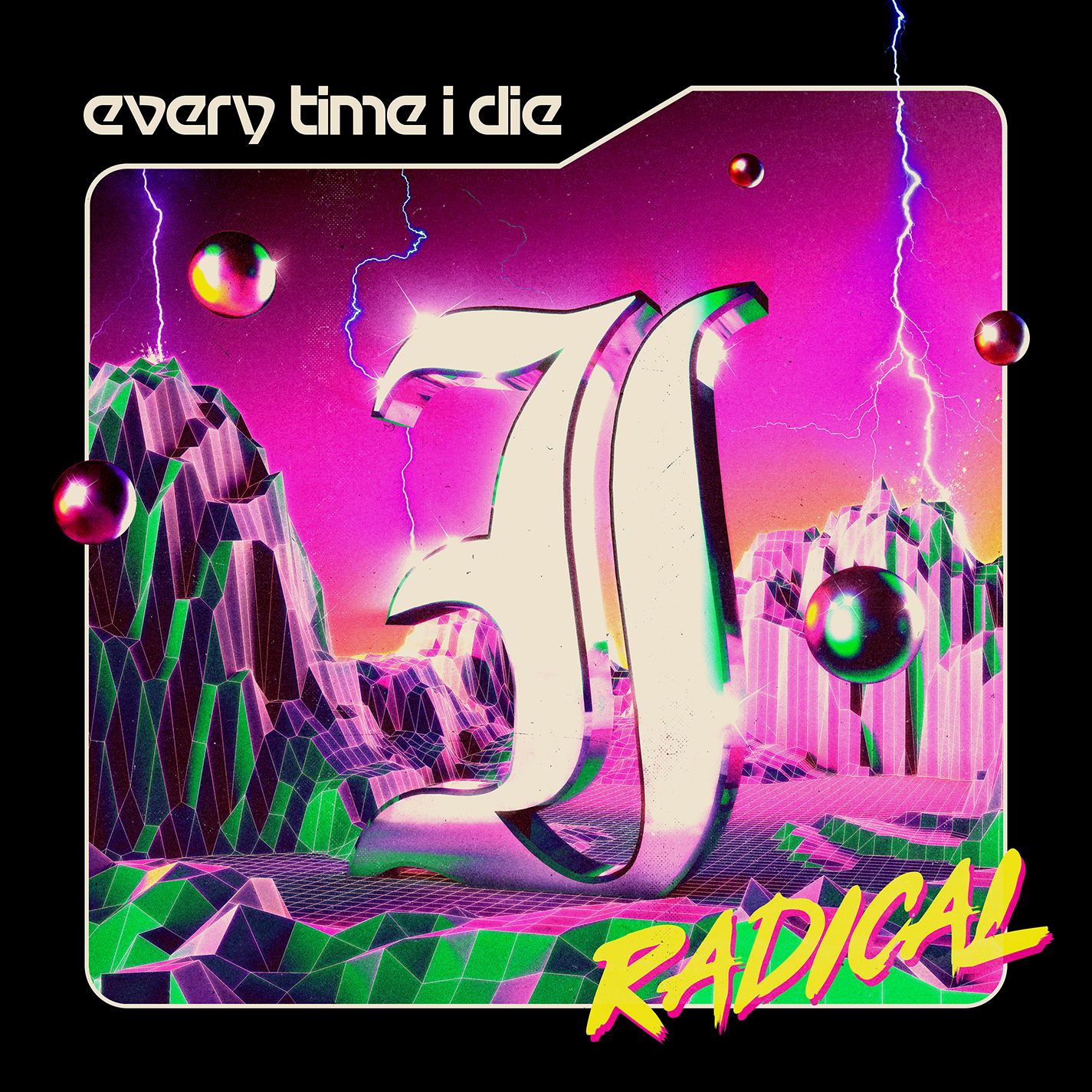