The core idea of A Star Is Born is bound to lead it to constant reboots throughout the ages (this is the reboot of a reboot of a reboot): a famous artist battling his inner demons meets a talented nobody and makes a star out of her as their relationship evolves. Bradley Cooper took the simplicity of this story and turned it into an ambitious directorial debut which has been raved about and has even received some Oscar buzz.

In fact, when it comes to its direction, A Star Is Born is a revelation of sorts. Bradley Cooper’s understanding of techniques such as foreshadowing and insinuation through tone and sparse dialogue is remarkable, and it’s hard not to be curious about what will follow this film. His performance as an actor might also be his best thus far, with a heart-wrenching depiction of an alcoholic with a tougher past than he lets on at first. Lady Gaga is also pretty good, and at times very good, showing more emotional range than any pop-singer-turned-actress has any right to. Sam Elliott’s performance, though, might have been the film’s best, and he was never in the film enough. Sam Elliott needs to have more screen time in any projects he attaches himself to, period. 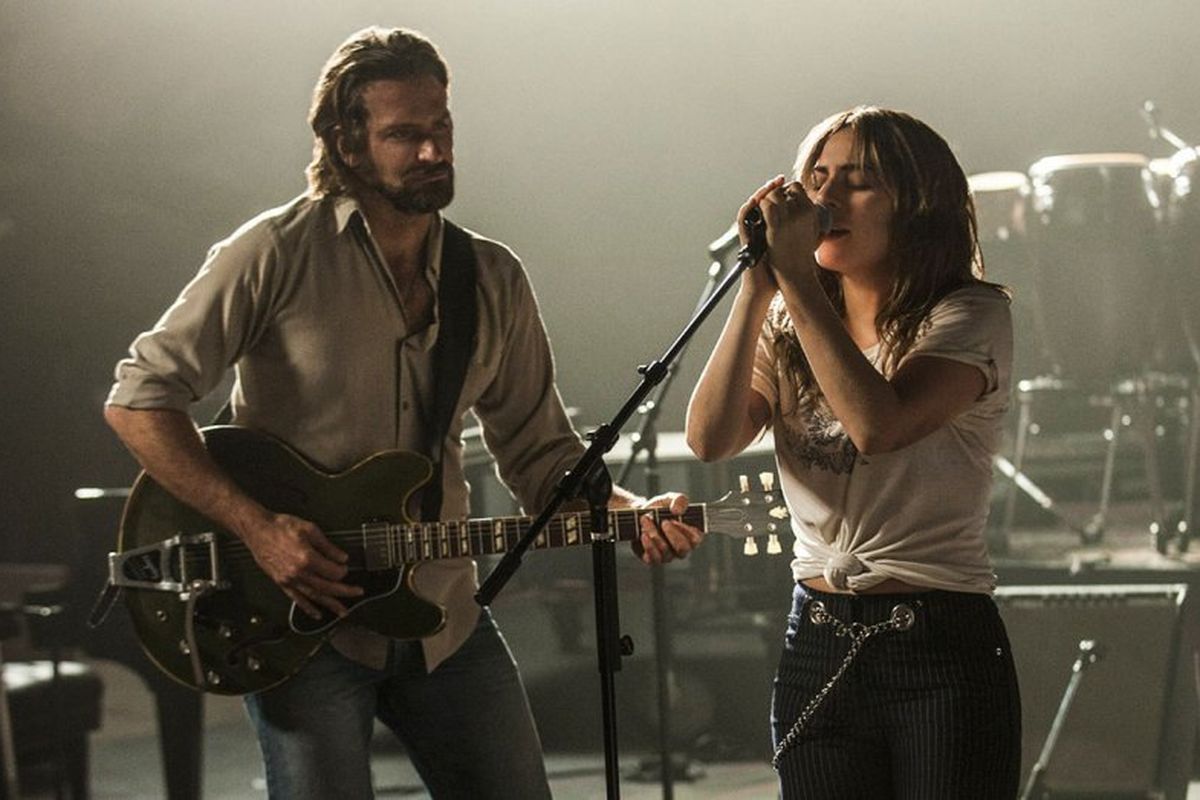 That being said, I don’t think I had come across a more overhyped and overrated film in a long time. Let alone the musical logistics of this film being thrown out of the window, with characters learning songs on the spot without any practice or even proper writing of those songs (I mean, this is the kind of film where, at one point, somebody responds to another person in conversation with singing): the evolution of the main characters’ relationship is so incredibly rushed it’s hard to believe these characters are in their thirties, and their behavior toward one another is sometimes awkward, especially in the film’s first act, where some of their acts go from cringy to creepy. The timeline is weirdly structured, making it impossible to tell how much time has passed between scenes. There are way too many plot threads in the film which are sliced open for probing and yet are left dangling in the limbo that it becomes a shame they are not explored. There are way too many unresolved themes, especially one involving artistic development and being true to one’s artistic development, that it made me feel as though Lady Gaga herself asked Cooper not to dare question the fabric of today’s Pop kingdom. And speaking of Pop, the film has its fair share of good tunes, a couple of which might get stuck in your head long after you leave the theater, but boy, is there a lot of shite in here as well. In the third act, they are even able to turn what should be a solemn and quietly heartfelt moment into something with Celine Dion levels of pompous grandeur.

All in all, this was a personal disappointment that I’m sure many will enjoy, and it will get a load of award nominations (which are deserved when it comes to direction and acting), but the film’s poor writing and shallow exploration of its proposed themes is a little too unnerving for me to ever return to it.