At some point we all find that special person we call “the one”, somebody we want to spend the rest of our lives with. Often that passion is more emotional than rational and the intensity of that feeling is something that cannot really be explained.

Call Me by Your Name, the new film by Luca Guadagnino, adapted from the 2007 novel of the same name by André Aciman, explores themes of sexual discovery and confusion by presenting a beautiful yet unconventional love story between two men of different ages. Set in Northern Italy in 1983, we are quickly introduced to the character of Elio, a young boy from a Jewish family whose hobbies include reading books and studying music, particularly the piano and the guitar. His father, a renowned archaeology professor, welcomes a graduate student named Oliver during the summer to be his assistant. At first, Elio dislikes the young man and even criticizes some of his mannerisms, but soon the two start spending time together and eventually fall in love with one another. 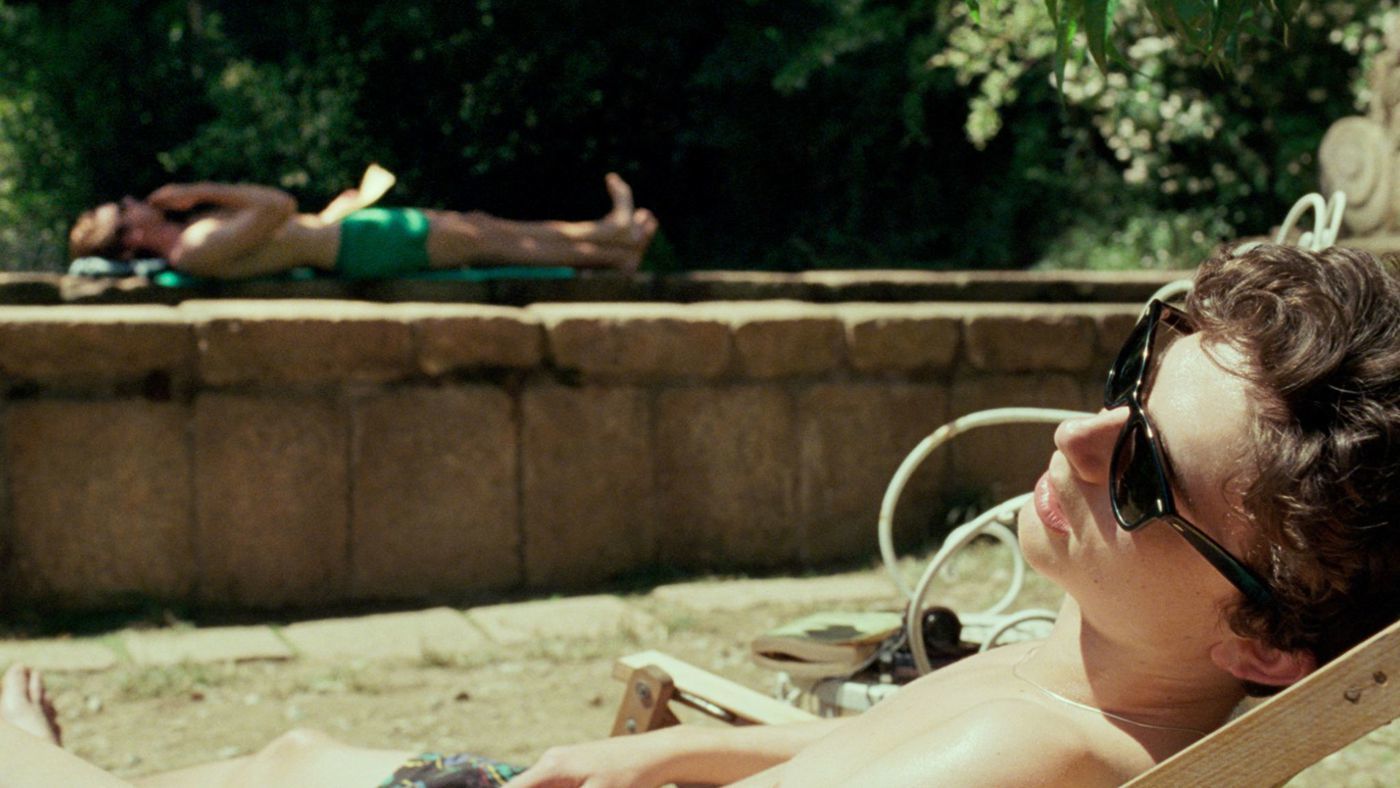 While the nature of the relationship is obviously homosexual, the film presents sexuality as a fluid concept. Elio, for instance, develops an interest in a girl named Marzia, even losing his virginity to her one night. His attraction to Oliver, though, is not only physical, but also emotional and intellectual. He admires and strongly loves him for who he is and the two form a special bond, like souls whose paths were meant to cross.

The late great Roger Ebert once wrote that cinema is an emotional medium, and while watching this movie, we realize how true that statement is. Call Me by Your Name makes us feel everything that happens on screen, sometimes with such intensity it becomes difficult to hold back our tears. This is a heart-wrenching coming- of- age drama and everything cinema should be: passionate, intelligent, with great acting (Timothée Chalamet shines in his role as Elio), beautifully shot scenes and a memorable soundtrack that includes three brilliant songs by Sufjan Stevens, whose mesmerizing sounds perfectly represent what the movie says with images and words. Sublime and magical, Call Me by Your Name takes us on an unforgettable journey we hope it never ends. When it does, we are at least glad we experienced something so extraordinary. A true cinematic masterpiece.