One classic, original slasher. Seven sequels, including one that had nothing to do with Michael Myers. One remake, and a sequel for said remake. Now yet another sequel that ignores all that came before except for the original film. Confused yet? This is a phenomenon which is common to most slasher franchises. Freddy Krueger got the tongue-in-cheek meta-treatment at one point (“Wes Craven’s New Nightmare”) and Jason Voorhees got sent out into space (“Jason X”). They even got to face each other! Chucky got a child. “Leprechaun” existed! So, as messy and bad as the story of the Halloween franchise got, there’s still plenty of room to do a lot worse.

Now David Gordon Green and company (which includes Danny McBride) got the Executive Producer’s “blessing” from John Carpenter himself to go ahead with a re-imagining of a sequel for the original Halloween film (whether to actually add some value and interest to the franchise or to simply make more bank, I’m still trying to figure it out myself), and the hype is real. By the time I am writing this, 2018’s “Halloween” is already the highest-grossing film of the bunch, and of course (OF-FUCKING-COURSE!) a sequel is already in early development, so sit tight folks, ‘cause there’s no way they’re not milking it ‘til its tits are dry and saggy. 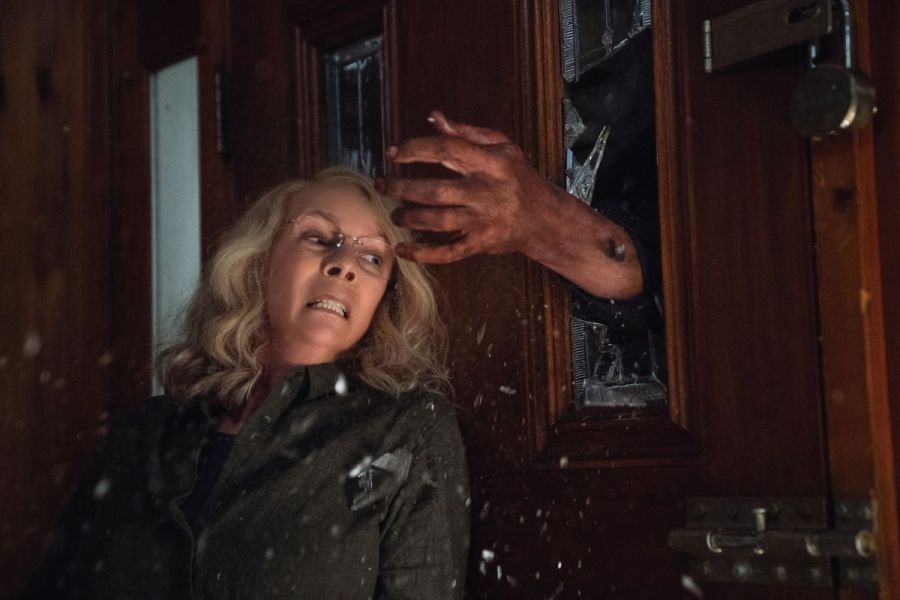 Outrage aside, this Halloween starts promisingly. 40 years after the original events, Jamie Lee Curtis’ Laurie Strode seems like a flesh-out human being who went through enough to know that no matter how bad-ass she acts, the confrontation she’s waited and prepared for will not be emotionally easy. Her character went through two divorces and has a hard relationship with her daughter due to the seemingly-paranoid preparation she put her through. She fears Michael Myers, and yet longs for the day she can finally kill him. And both the fear and fearlessness are excellently portrayed by Jamie Lee Curtis, and the effects of her trauma in her family are clear. And her nemesis, Michael Myers, feels truly dangerous in this film, with several scenes establishing him as a ruthless killer with no redemption in sight (there’s enough violence for the filmmakers to throw in a scene in the middle of the film explaining how society has become desensitized and how the 1978’s events are nothing compared to the things that happen now), focused only on eventually getting to Laurie Strode, no matter who gets in the way. In fact, the hunter/prey dynamic of this film is one of its best assets: the existence of Michael and Laurie is interlinked to the point that they have become each other’s “Raison D’être”, and there are several homage scenes to the original film that show the two characters in each other’s places. On homages still, there are multiple call-backs to the 1978 film which are tasteful and very well executed, without ever feeling forced, from aforementioned visual references to the simple but exciting opening credits…

…but (and you knew there was a “but” coming), that being said, it ain’t all a sea of roses. And there’s a little too much hay covering the needles mentioned above to make this film good. For a direct sequel to the first film (which ends with the killer’s mysterious disappearance), you’d think there would be some sort of explanation as to how Michael Myers got to where he is at the start of this film. Well, there isn’t, and they are not addressing that or the several continuity errors that occur throughout the picture either. The film also falls into several of modern horror’s worst traps, from unnecessary, predictable and highly annoying jump-scares (can you believe they still actually use them in films?) to absolutely zero efficiency in the film’s poor attempts at comic relief (thanks, Danny McBride, thanks a lot). They also continue writing a lot of really dumb characters into these films, and even the flick’s seemingly smartest ones (like Laurie Strode) make some dumb-ass fucking decisions which don’t seem to have any other reason to exist other than to lazily serve the plot and propel it forward. One particular instance with the motivations of a secondary character at the start of the film’s third act completely lost me when it tried to have any “shock value”, and had nothing set up which would make the turns of events justifiable. Add to all of these sins a somewhat anti-climactic final confrontation that is purposely inconclusive enough to leave doors open for future sequels (there you go), and you’ve got a really mixed bag I’m never watching again. 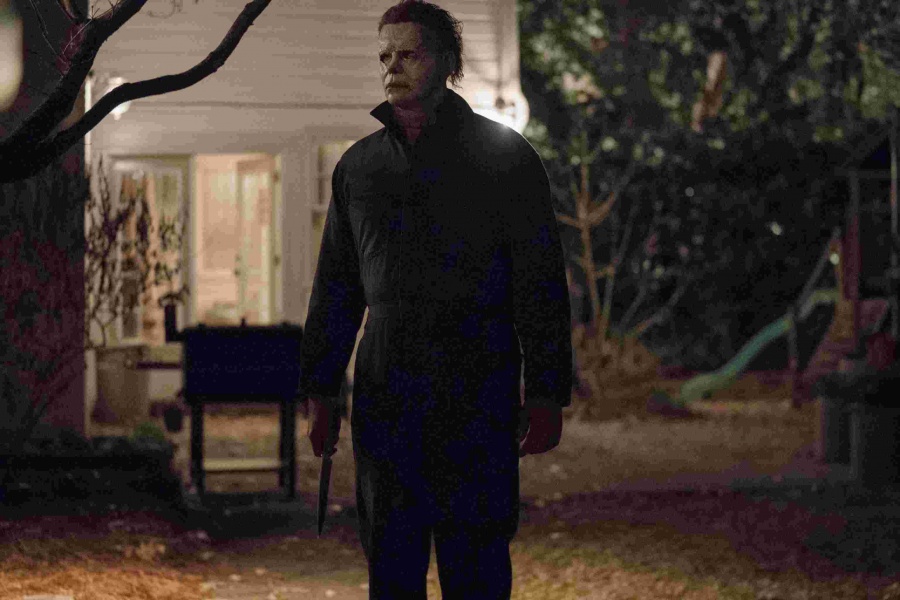 So… yeah, I don’t know what else to tell you. All I know is that we are going to keep on paying to see our favorite franchises return to the cinema, and we will keep on holding on to hope that they’ll be any good, while Hollywood executives will keep rubbing their hands and dishing out half-baked products for the masses to feast upon. I paid to watch this film myself. But I have to believe that the public’s good will can only last so far, and at some point the studios will have to do much better than this. And then, hopefully, my generation and future generations will start breaking new ground much harder and with more determinacy. For the time being, we will still have to put up with Michael Myers’ fucking expressionless mediocrity.