There is a thing that often worries me about today’s Pop culture: its obsessive self-referenciality. You see, some of today’s biggest films and TV shows are throwbacks to past decades (how long are we going to keep riding the 80’s revival wave?) and go for easy “oh, I know that thing from that other thing!” reactions. And studios nowadays sniff easy cash-grabs and increasing “share” and “like” ratios with an audacity greater than a gluttonous dog sniffs a treat in its returning owner’s supermarket plastic bag. So Ernest Cline produces the ultimate treat, a juicy and succulent novel called “Ready Player One” (which I must say I have not yet read) that combines popular music, movies and videogames into a lean package, and the studios drool. Soon enough production begins, a teaser trailer arrives and “OH MY GOD, that’s the Iron Giant!” and “OH MY GOD, is that the motorbike from Akira?” and “OH MY GOD, is that Freddy Kruger getting shot?” comments follow quickly.

You see how annoying this thing gets? How the hell does this mean the film is going to be any good? I mean, in the first five minutes the film tells us that in the “OASIS” (the film’s colorful virtual reality world) you can climb a mountain… with Batman. Are you kidding me? I’ve grown up with “Batsy”, of-fucking course I’d be excited about that! But I have to be rational and think “is this movie, at its core, any good?”. Is there a good story here? Is this more than a bunch of references?

Thank goodness… I can say that yes, it is a good film. The Pop culture references were many, yes, but they were not vital to this film’s enjoyment and you can, like me, not recognize the vast majority of them and still enjoy this film very much. The world of the “OASIS” is highly imaginative, and of course it helps that the studios did not retract from financing this project to the extended necessary for its faithfulness and full realization. And it’s not just a dazzling show of light and color that makes me frankly regret not having seen this in IMAX 3D; the meticulous pacing of some of the scenes inside the OASIS (such as an eye-opening and heart-pounding first sequence in a chaotic car race) might make you lose all sense of presence in the best of ways. It pulls you in and lets you get lost in its expansive world. But yes, there is a real world, which many characters do not find as stimulating as the OASIS (in a thoughtful comparison to the relationship between the internet and our reality which Ready Player One seems to understand and give a nod to warningly), and the sequences in this real world are not as interesting as the ones in the virtual reality. Still, the script and direction do the best they can and the pacing is not immensely affected by this contrast. 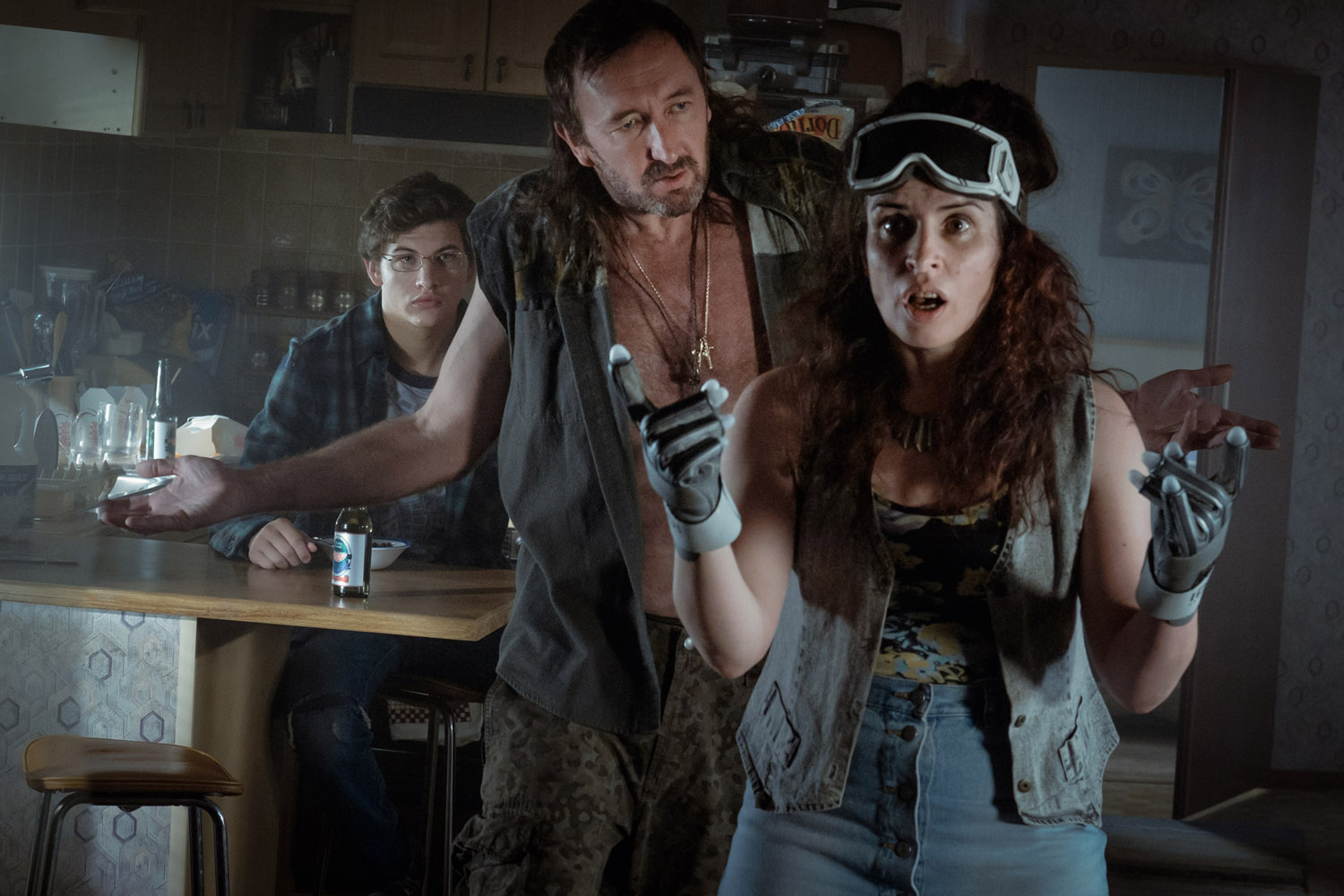 The acting is quite alright all around, but Olivia Cooke and Ben Mendelsohn are highlights. Olivia Cooke presents both enthusiastic voice work and engaging and emotional heights throughout the film, being both a bad-ass and an appealing character. Ben Mendelsohn seems to take certain characteristics of his “Orson Krennic” character from Rogue One: a Star Wars Story and amp them up to 11, relishing in a fun, if only stereotyped villain.

Ready Player One is hardly a game-changer, and there’s always the chance that it’s now incredible special effects will in a few decades be outdated and obsolete; but its qualities as one hell of a good time for everyone who sees it is one thing that can hardly ever be taken from it. What a fantastic and purely fun film.