Mark Kermode recently joked that every piece of furniture featured in Star Wars is rumored to have its own spin-off. And in fact there have been rumors of all sorts of star wars characters getting a film, from Boba Fett (totally deserved) to Jabba the Hut (hum…). But for now, it seems like Disney is sticking to territory that’s closer to the hearts of the “old guard” fans, and decides to make a fairly safe bet on a much beloved character: Han Solo.

But many things had fans doubting about the quality of this film. The change of director more than halfway through the production, the seemingly unconvincing casting of the lead actor, a mediocre first trailer… the film seemed doomed to failure. And though it isn’t exactly a high point for the franchise, it is not a disastrous affair either. Considering all of its troubles, It actually manages to be quite coherent. The film seems to have been directed by the same person from the start, and carries the viewer quite well from its runtime. The performances are also good: Alden Ehrenreich adopts most of Solo’s idiosyncrasies well, and Woody Harrelson (who plays a sort of “mentor” to Solo) and Emilia Clarke are as entertaining as usual. However, Donald Glover and Paul Bettany are the real scene-stealers. The former effortlessly brings humor into the picture, and the later walks a fine line between malice and fun. The film’s climactic moments are also structured in an interesting and at times unconventional way. 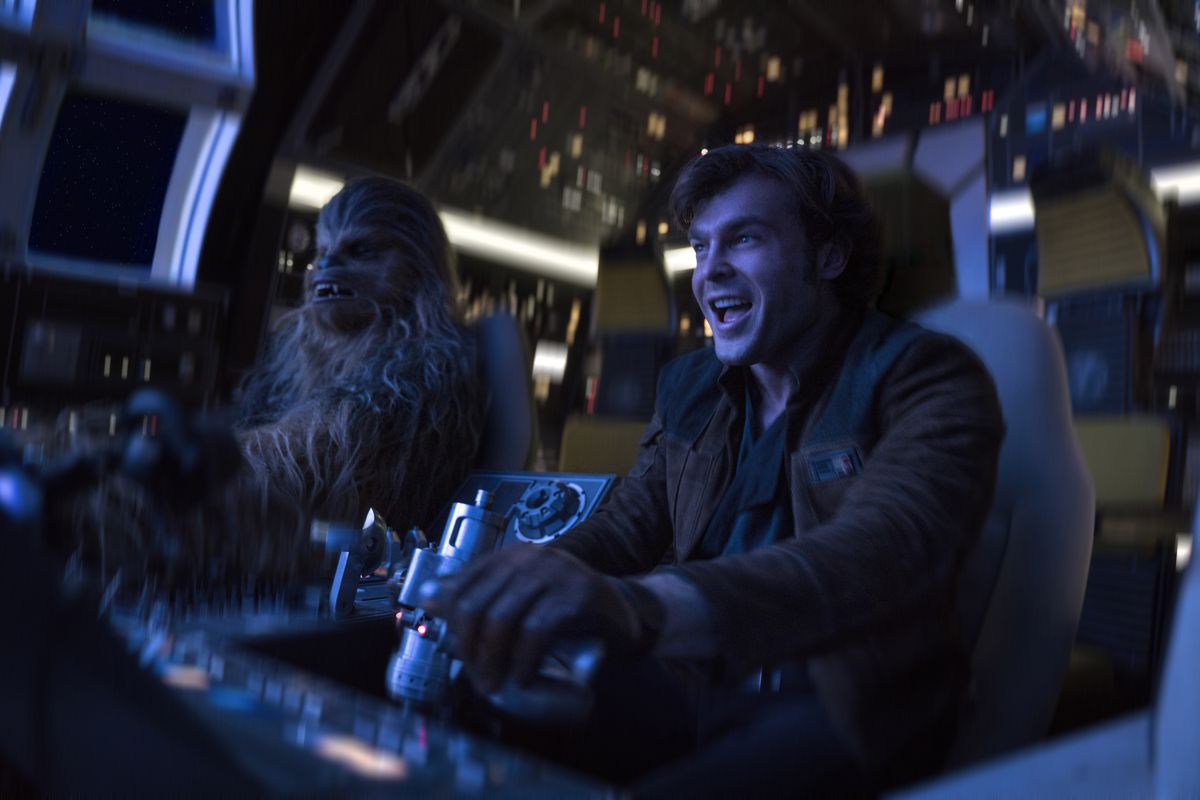 Still, the film’s first half feels a bit clunky and meandering, and certain character motivations are not well developed, so there are decisions that are made in the film that do not seem to make all that much sense. Also, like Rogue One, characters (one in particular in “Solo”) from other films make brief appearances that don’t serve all that much of a purpose other than for people to go “Oh, I know who this one is!”.

That being said, Solo is better than it had any need to be. An inoffensively entertaining flick.