The beast in Guillermo Del Toro’s imaginative prowess has been facing a little bit of lethargy lately. While films like Pacific Rim and Crimson Peak boasted eye-candy visual spectacles, his latest scripts have been a bit lacklustre. Interestingly however, the director doesn’t seem to be holding on to just about anything that’s thrown in his direction, having recently declined helming Universal Pictures’ Dark Universe. A wise move, given the shattering failure of The Mummy and the director’s habit of getting only into worthwhile projects. Why do that when you can essentially rip off Creature From The Black Lagoon? 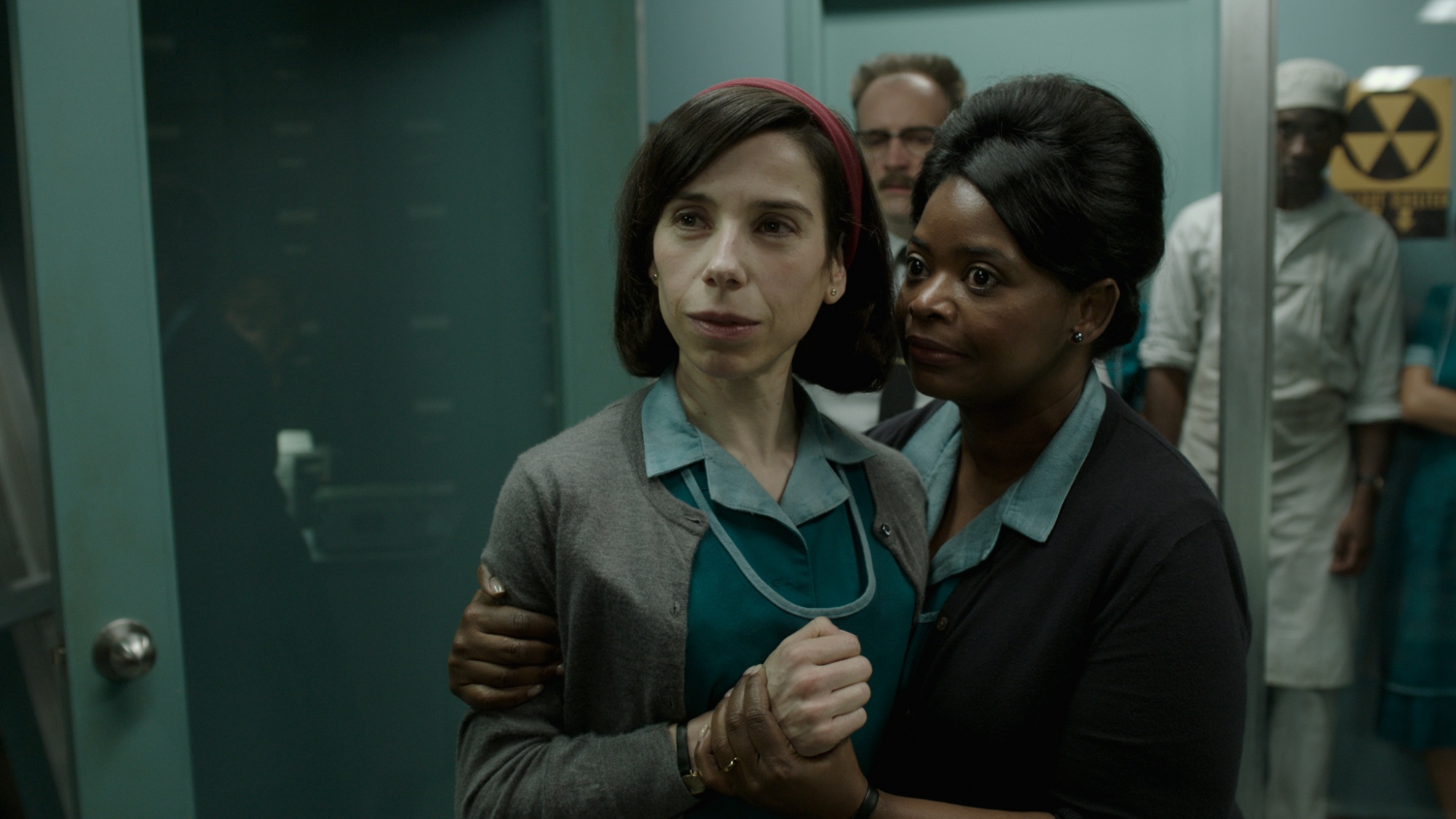 If you’re already picking up your pitchforks and trying to find out who I am and where I live, calm the fuck down. I’m not complaining nor criticizing, for this is a modern monster flick done right. The Shape of Water marries the depressingly real with gleeful fantasy in a way that hasn’t been done since Pan’s Labyrinth, all the while making poignant statements on social relationships and discrimination, in a way that never talks down to you, and instead leads you kindly by the hand through a gallery of injustice and longing to belong somewhere. 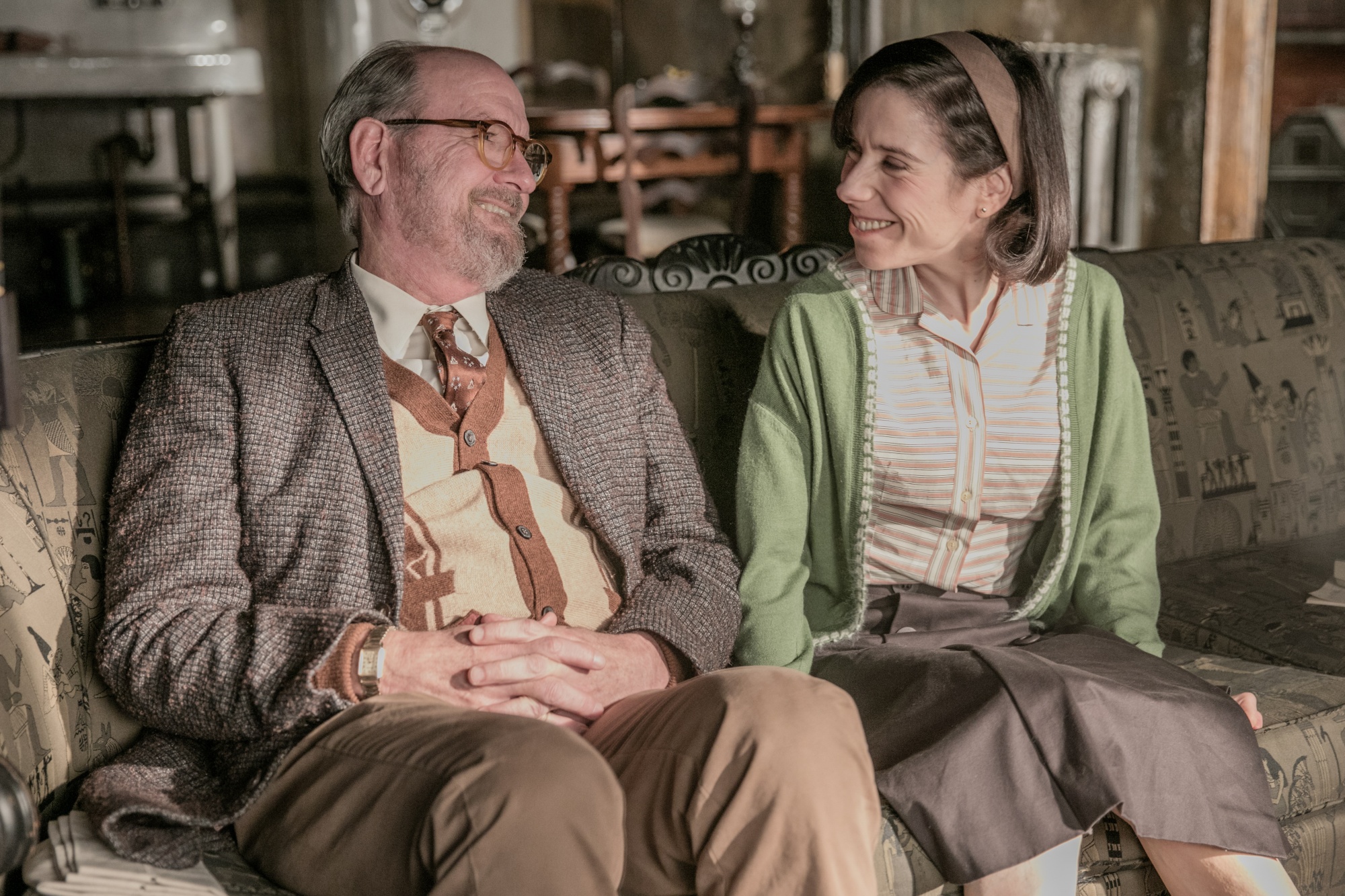 With Del Toro directing, the visuals are already guaranteed to be incredible, so obviously The Shape of Water pulls no punches when it comes to immersing you in its world of vivid colors and watery… well, shapes. But finally (FINALLY!) we’ve got a captivating script here, which while being a tad conventional for the most part, has a touching main story and interesting side plots that even help to contextualize what we see. And while Michael Shannon and Octavia Spencer are never disappointing, Sally Hawkins is a joy to watch here, conducting the film’s emotional grasp on the audience without ever uttering a word (with the exception of a beautiful black and white musical number halfway through the film).

Currently leading the Oscars with 13 nominations, The Shape of Water finds Del Toro back in solid shape, with a film that is bound to please the average moviegoer and the cinephile alike.