“The Square is a sanctuary of trust and caring. Within it we all share equal rights and obligations”. Sounds like a pretty good place to be in, right? Ruben Östlund’s Palme d’Or winner (and serious contender to the Oscar for best foreign film) plunges into the limits of altruism and righteousness to reveal that maybe, just maybe, there’s only so much we can do for others.

Here, characters walk a fine line between selfishness and selflessness; between using others to further their needs and going out of their way to put some balance into the world. The funny thing is that, at times, no approach seems to come near the desired kathekon. These extremes are applied to characters in need as well: from the modest beggar that will do you a solid by keeping your shopping bags safe without disappearing with them, to another that asks you for food but ends up treating you like a Maître D’.

Claes Bang’s character of “Christian”, curator of the contemporary art museum that exhibits the installation that gives this film it’s title, has his inner duality put to the test when the communal ideals of The Square manifest themselves in his life. It is truly enthralling to see a well-written yet nuanced character slowly grow and learn from his experiences, with Bang naturally displaying confusion, regret, care and joy. Elizabeth Moss’ character of Anne (played so naturally it doesn’t feel like the product of a script at all) inadvertently challenges Christian to look within and stand his ground when argument ensues, and the way the two play off of one another is both beautiful and hilarious to watch. 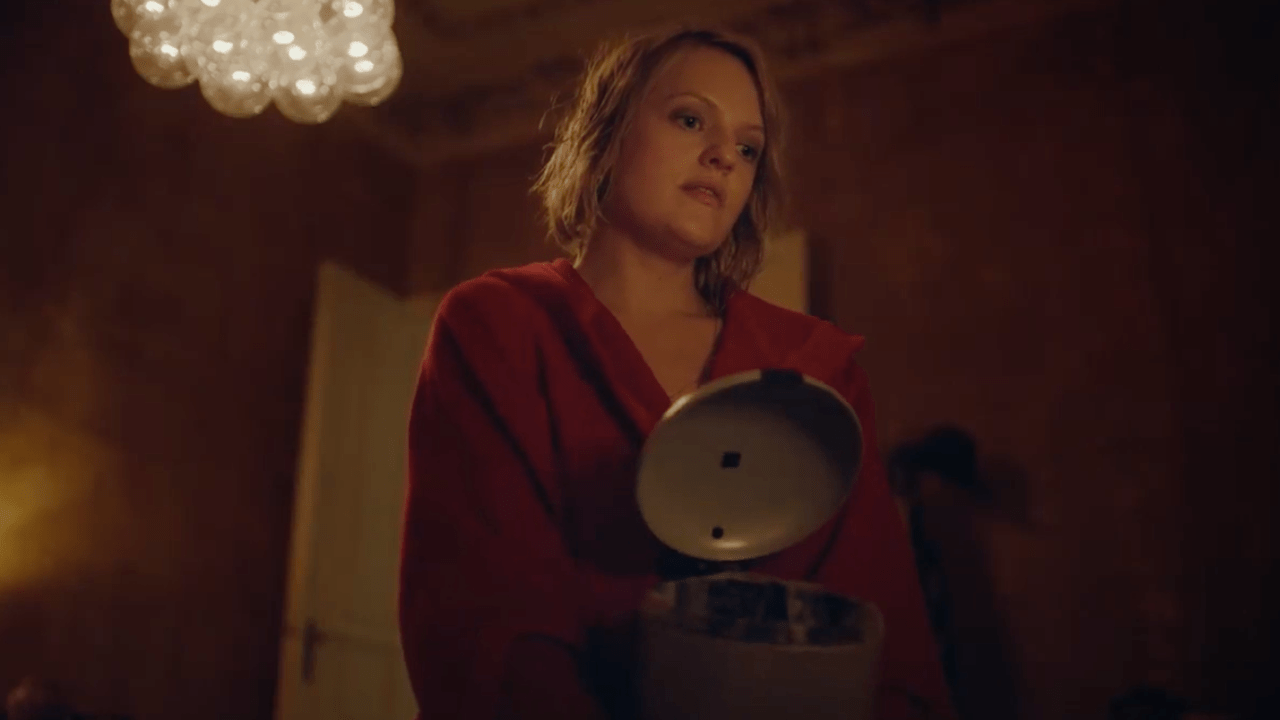 Being that plenty of the film’s action revolves around a museum, it’s impossible to overlook its statement on our society’s relationship with art. Every other scene relentlessly parodies our ever-decreasing attention span, our need to document everything (publicly, preferably), the artists’ obsession with detail, the often poisonous rise of viral marketing, our tendency to blow everything (and anything) up to life-changing controversy… the list goes on and on. The Square sure has balls. Elegant balls, I might add.

All of these thematics do make it feel, occasionally, like the narrative flow loses its focus by inserting some clever, but perhaps unnecessary (from the script’s point of view) vignettes. Sure, they are very entertaining, but they seem to be present to stir up conversation, not to favor the plot itself. This also leads to inevitable fatigue: what is not that much of a complex film (poignant, yes, but not complex) ends up with a running time of 142 minutes, when 2 hours flat would be just perfect. Oh, and finally… if you are accustomed to movies with maximal pay-off, I’d warn you to soften your expectations for this one.

All of that being said, The Square is, for the most part, perfectly worthy of your time and patience. It is not about the destination. It is all about the journey, during which it’ll never cease to hold up a mirror to society’s self-righteousness.