The hype behind Verónica has been quite palpable. The most recent outing of the director of the highly acclaimed REC has even been dubbed “the scariest movie ever”. Considering all the classics you have to live up to and surpass in order to deserve such a bold statement, that’s no easy feat to accomplish. That being said, and as you can probably tell by the score, that hype is some overblown bullshit.

Verónica is a very competent supernatural thrill ride that will probably please those who seek more about the fiendish spirits that go bump in the night. We’ve got the eponymous main character, who goes to great lengths on her quasi-coming-of-age story to undo her impulsive and misguided use of a Ouija board (originally with understandably emotional intent, but you’d think people would have had heard enough spooky stories about its consequences by 1991, the year when the film is set). Sandra Escarena seems to play the part to the best of her abilities, although not much impressive material is given to her until the third act comes around. Other characters include her siblings, mother and close friends, who are not given enough depth to the point that we’d care about them (and no, the kids being cute is not enough for some people, a’right?). Perhaps the most intriguing character of the bunch ends up being “Sister Death”, a strange and creepy character at first that then is reveled to be far wiser and zealous than expected. The scare factor is also engaging enough that you can watch this before going to bed and not fall asleep in the meantime, avoiding false scares and presenting genuine things to be concerned about most of the time. 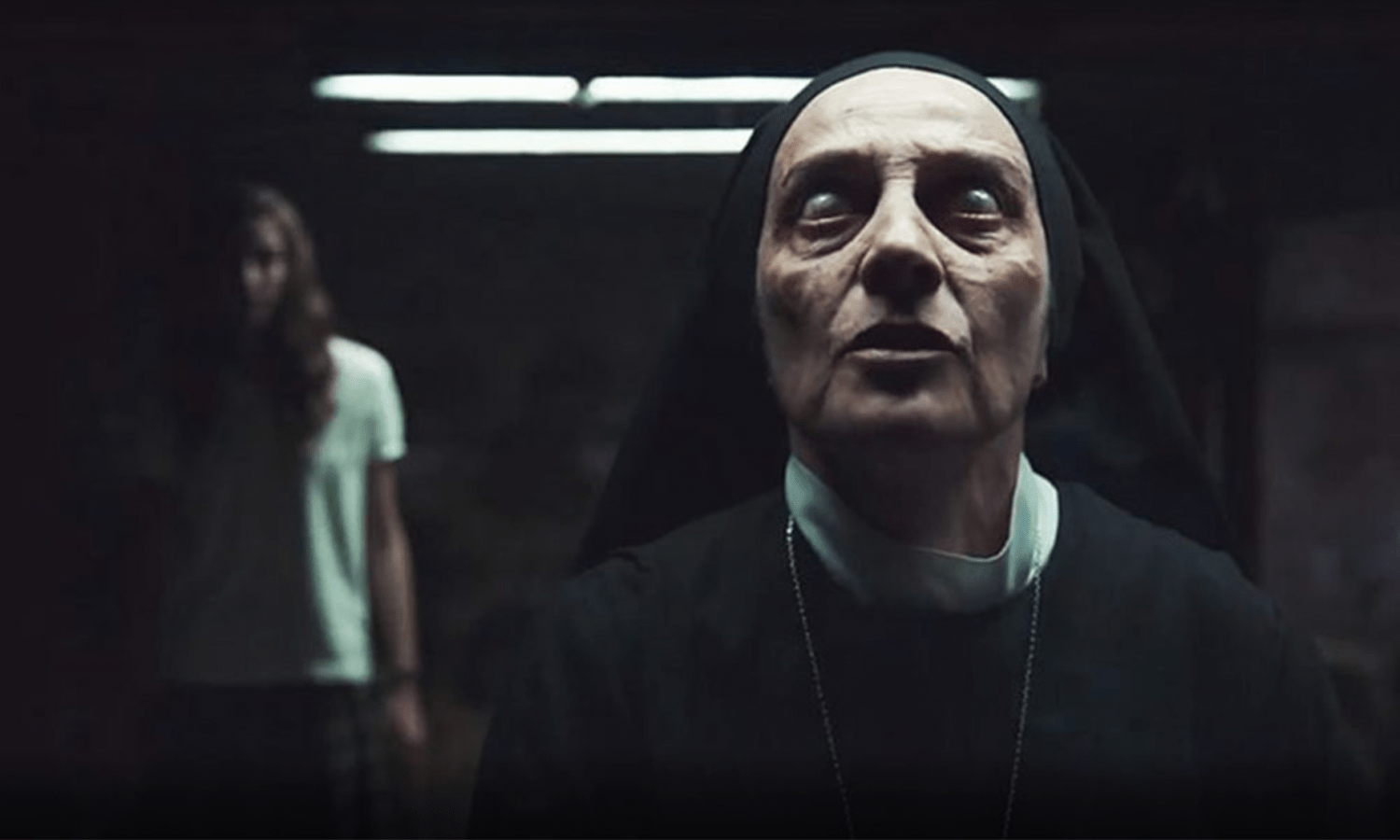 And yet, this feels like a low-budget anthology entry in either the Ouija or The Conjuring series, without any surprises, particularly stand-out performances or new intriguing elements that will justify watching it when rewatching something like Insidious would be much better. Liberties have been taken with the true events (as usual) to enhance the film, but the best it musters is an extremely predictable plot with some pretty faultered CGI at times. I’m frankly hard-pressed to find that one thing I can latch on to in order to say “this is why you need to watch it!”.

It probably won’t make people who don’t like horror give it a chance, and I can’t see it becoming a “classic” in the next couple of decades in the same way that, say, REC already is after a mere 11 years. It’s a fairly solid flick that follows its genre conventions competently, but seems disappointingly content not going beyond them at all.