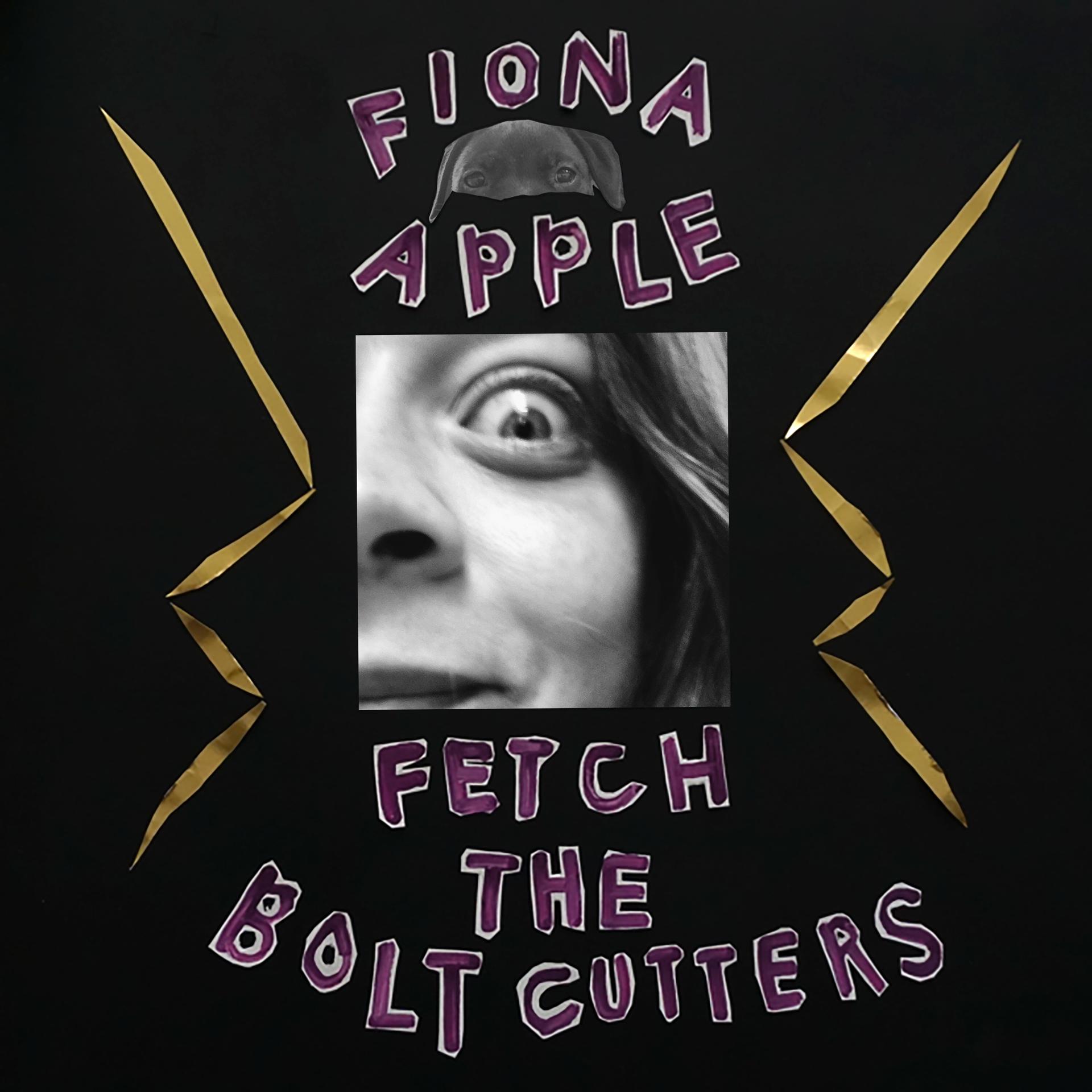 Hitting shelves unexpectedly right at the start of lockdown and after four months of utter awfulness in the news and across the world – Fiona Apple emerged like some Joan Of Arc figure, out of her self-imposed exile, clutching the bolt cutters and stand atop a car as the piano line of “I Want You To Love Me” plays out loudly from a nearby tannoy, and we stop what we are doing and we stare at the beauty before us and we gasp in awe. Fiona Apple is back, and by good she means business.

Fetch the Bolt Cutters is music from an artist that has had enough of sitting idly by and allowing this shit to go on much longer. This is an album from a timeless artist who has an inferno in her belly again and a fuck lot of opinions she wants to air. Take it as a challenge to 2020 to pack it in, get back in its box and to think about what it has done, or, indeed – a reaction to the me too movements progression and the sudden tidal shift in the landscape of what is and is not acceptable and tolerable anymore.

“Shameika” is a lo-fi classic in waiting, Apple employing every one of her vocal tricks and talents, with a chorus of claps and drums that turn on a penny and shift the tempo and the impetus as the song evolves. “Under The Table” opens with the brilliant play on words “I would beg to disagree, but begging disagrees with me” before slowly rolling like thunder and bursting into a hook of “I won’t shut up, I won’t shut up” – and Fiona Apple airs her views on what she will and won’t take anymore – layered vocals and harmonies growing into a storm of affirmative energy and revolutionary mood. It’s clear the Apple doesn’t care what you think is going to happen, as she is obviously in charge and you are a passenger in her journey.

After too long a time away from the stage Fiona Apple’s return to centre stage is beautifully timed, incredibly necessary, and essential listening. Easily a contender for album of the year and one of her strongest releases. It’s a wonderful album. Not at all fussy, no overt tricks or gimmicks, just a stripped back production and that vocal. Welcome back Fiona, thank you for saving 2020. It’s so good to have you back.

Words: Andi Chamberlain // Fetch the Bolt Cutters is out now on Epic.